A woman describes her special bond with her long lost friend after 25 years. Read it. We assure, it will just want you go back to your childhood friends. 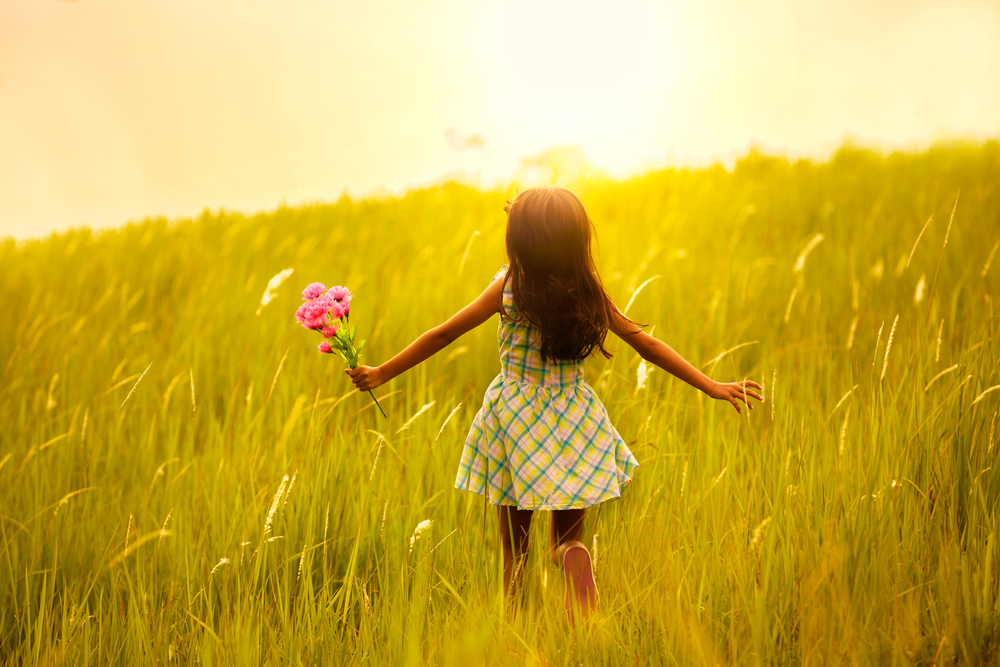 A woman describes her special bond with her long lost friend after 25 years. Read it. We assure, it will just want you go back to your childhood friends.

The truck loaded with suitcases and cartons was ready to take us to our destination. Through the window of the cabin seat I looked one last time at the cherubic face of my nine-year-old best friend. The ribbons on her pigtails matched the bright red colour of the flowers on her knee-length frock. With a wide smile, her hands dancing to and fro she was bidding me a playful adieu. This wasn’t a typical teary farewell for two close friends who had known each other since infancy.

In my own head there was no room for sadness for it was clouded with excitement and joy at the prospect of moving to a big city. A few months back my father had announced his new posting. It was his first ever in the nine years of my life. A part of me knew that I would miss many things about our small township –the neighbourhood school at walking distance from home, our huge garden laden with fruit trees and vegetable patches, our adopted street puppy and most importantly my cherished friendship. Yet the ecstasy of living in a new city overshadowed all other emotions. And, of course, we had promised to keep in touch through letters.

At first they came at regular intervals full of sundry details. She wrote about our common friends, mundane developments at school and local gossip that excited nine-year-olds. My own letters were packed with several travails of my new life. I shared notes on the unfamiliarity of the big city, adjusting to life in multi-storied apartments, about missing our garden, the huge community playgrounds where we met unknown children every day and the friends I had made at school. Over the years, the letters dwindled in numbers to ultimately make just annual appearances.

I had by now made a fresh set of friends, become a pro at changing schools and houses, and progressed to the street smart ways of the big city. Yet those letters remained special. They were the last thread to the world of my idyllic childhood. As fewer people in those days had phone connections and email was yet to achieve mass popularity it was practically impossible to find the whereabouts of a person.  All I could do was wait. Doubts clouded my mind. Had she found a new best friend or did she shift to another city? Will I ever hear from her again? The questions popped up time and again. Finally I resolved to write that one last letter. I made it appear as casual as possible, hiding my despair and disappointment. The wait for her letter stretched from months to a year till I eventually lost hope.

Meanwhile life was blooming. Acne, crushes, soap operas and the school grind were taking centre stage. College, career, new friends, travel, marriage and motherhood – I went on to lead a full life. As I pursued numerous passions and made life connections with several individuals, somewhere on my to- do list was to trace my childhood friend. Then social networking snowballed into our lives. Long lost friends were getting reunited, old crushes were located, classmates reconnected. Yet I could not trace her. Life was busy and travelling to find her in that small town remained a distant dream.

Out of the blue one day, a few years ago, I found a familiar name online who could lead me to her. Before I knew it I had a phone number. With shaking hands and a surreal sensation, I dialled it. The voice at the other end was surprisingly recognisable – the same high pitch and enthusiasm. Scenes from our childhood flashed across my eyes. We chatted for over an hour and exchanged notes on our lives. Some months later a reunion was planned. Together with our families we met. It was an emotional moment. One evening was not enough to catch up on 25 lost years. At the gate while leaving I thanked her better half for having made the effort of taking an overnight train journey with two small kids who had missed school to meet us. “How could I not? After your first call she just broke down, I knew you were someone special in her life.” 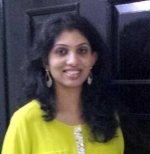 Tessy Koshy is an independent journalist who has written on a variety of issues in a career spanning 15 years. She blogs at https://middleeastmasala.wordpress.com/. read more...