A beautiful and evocative write-up about finding your soulmate. 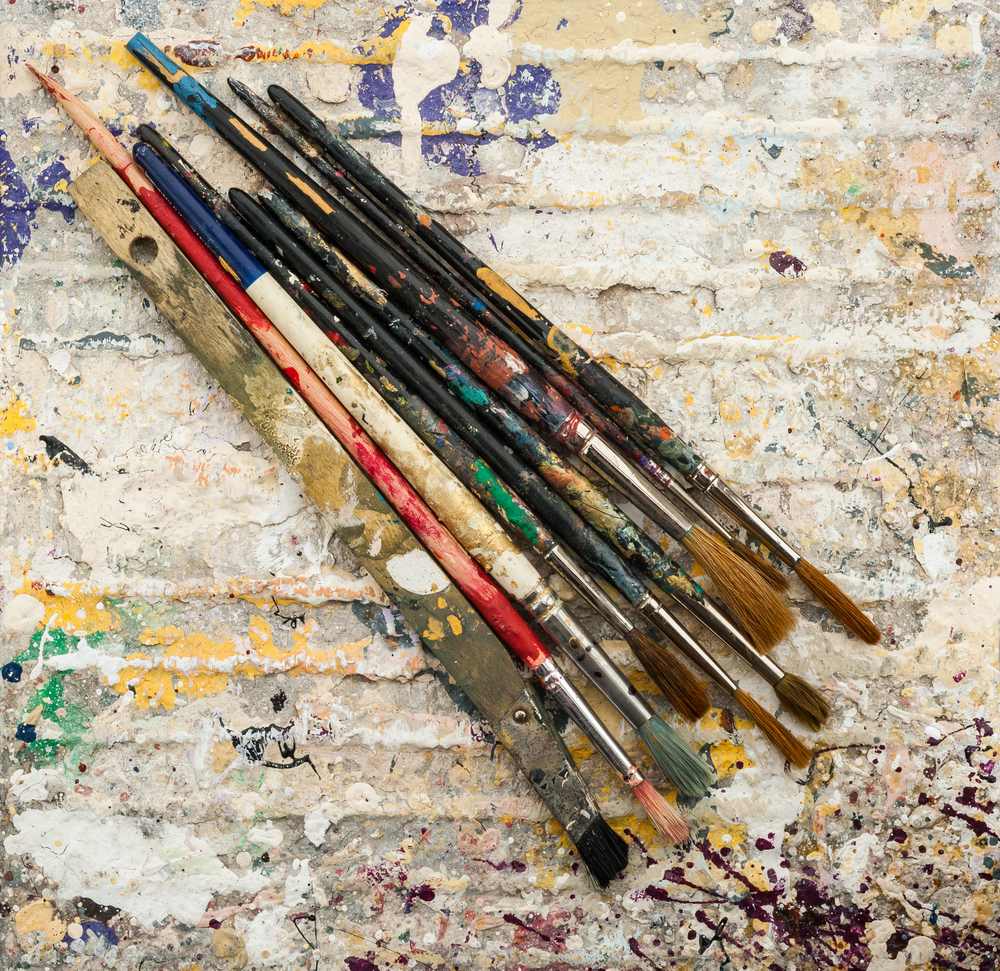 A beautiful and evocative write-up about finding your soulmate.

Hate Tomatoes. Like, really! If raw, then, hate you too for it!

Fish markets turn them on.

Churches calm them down.

They love mushrooms, and loathe papayas. Especially, if ripe.

They put on and shed quite easily. Weight, that is.

Love to walk. And, to sleep.

Get aroused by good food talks. For example, A vivid graphic discussion of a well made non-veg dish makes them feel like making love, almost. (Take that.)

Hate working. Like earning, though. (Ah, that must be common.)

Better at written communication than verbal.

Catch cold if they don’t cover up their skulls. Even if it’s say, September.

Love rains. And the smell it creates when it touches the soil, or the leaves on a tree.

Actually, their noses work better than others. Can spot seasonal flowers, fruits at times, from real far. Can tell the season from its smell. And, can distinguish seas, mountains and forests just by their noses, eyes closed.

When they read a book or watch a movie, they become part of it.

They always save the egg yolk for the end of the meal.

And, ask for extra fat when purchasing mutton. Unfailingly.

Can’t care less about how they look.

Nevertheless, care a hell of a lot about what people think of them.
(And, don’t admit that, even to themselves.)

Decide first and reason later; and then, deceptively claim otherwise.

Can fight and win on either side of the motion, in most debates. Other than the ones they personally feel strongly about.

Opinionated. Pretend to be flexible, though.

Practice? Well, only if pushed against the wall.

Someone, it seems, made a few carbon copies and released them at different points in time on the face of earth. And left them to fend, and find, for themselves. Cruel!