Birdman Or The Unexpected Virtue Of Ignorance [Movie Review]

The author writes an honest and interesting reaction to Birdman, one of the greatest films of all time. 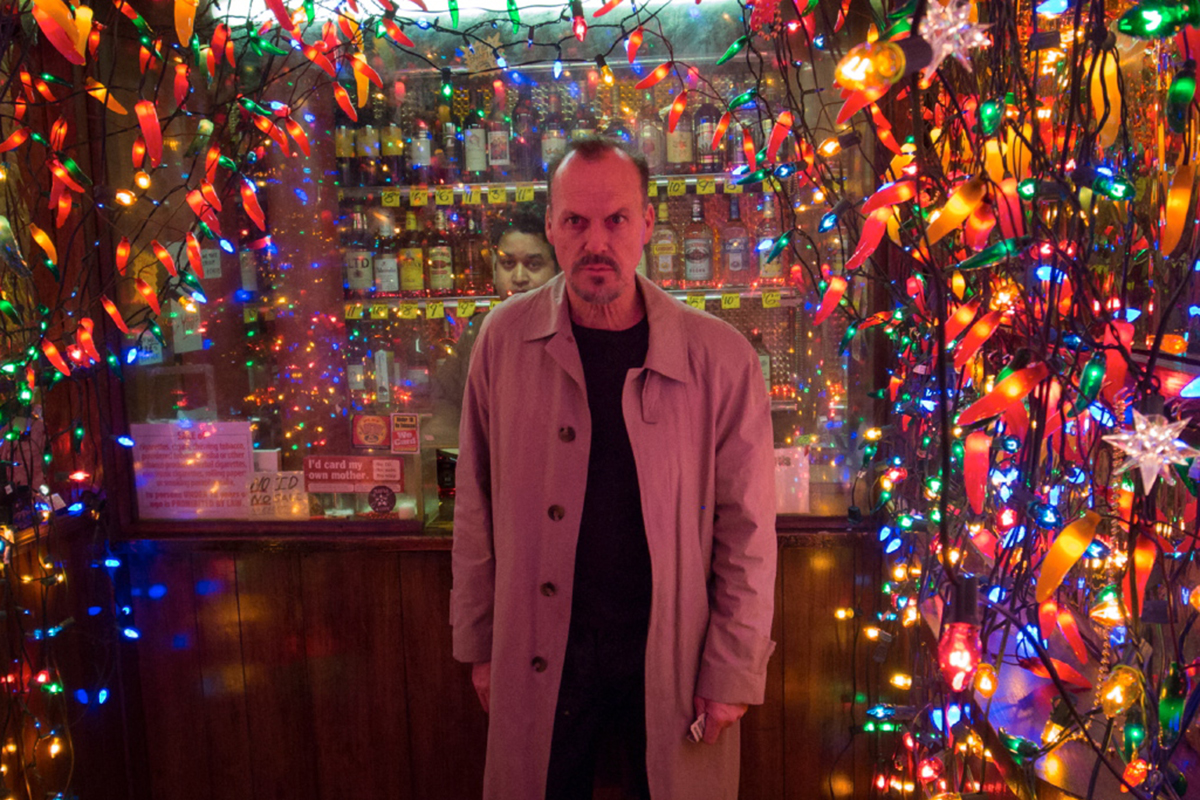 The author writes an honest and interesting reaction to Birdman, one of the greatest films of all time.

The Unexpected Virtue of Ignorance! When I sat to watch the movie “Birdman”, there was no denying that it was indeed because it was the Oscar win this year. I knew that if I like it, it would mean I’ve understood it; else, I plain haven’t got it. I had assumed it would be a movie that would need some work, which would be rich if only the viewer reached out to it. That I’d need to understand references, watch out, and would possibly miss out on a few layers.

At the end of it, I realise a different thing – that, what I actually missed out on was the name of the movie. The entire name, which is:

“Birdman – The unexpected Virtue of Ignorance!”

That said, the rest was really for you and for me, and for any one and all of us.

An actor trying to resurrect his career

What is strikingly outstanding in the filmmaking was the way it appears to be shot. By the time the film progresses somewhat, you’re already familiar with the time and space of the movie, the place where they’re living, rehearsing and about to stage their theatre production. It appears like the film is shot at one go, and as you do a quick Google search, the Internet confirms that. The suble advantage of that appearance is that the comfort level and the participation of the audience grows. The actors feel, live out their characters, don’t hide or cover anything in what they are telling, and in return, you as the viewer have them along, with you!

Now, coming to the core. The kind of film audience orientation that I have – and yes, I know this from many post-movie discussions I have with my co-watchers who sort of have a different angle every time – I am more about the feelings I derive from the story and the emotions than about camera angles and technical showcases. So, beyond the point of feeling one or not with the narration, it had to have a connection with me to get me.

It was not the surface story that had a magic; it was not the string of events that did the magic. To me, that is. It was the takeaway, rather.

A yesteryear star, fallen from grace, putting all his efforts into this one-time stage show. And then, by the grace of how the narration goes, you as an audience member live the space and the time with him. His initial calm, his usual hurdles, resolutions, and his progresses. And then it comes! While the surface hurdles are resolved, dissolved, one by one, they come at a cost, The cost of ego! The cost of being trumped, being tramped over. While this whole thing, the effort, was about the turn-around in his career that had once been glorious, he goes ahead and gives his all, at the penultimate moment realising that he will be replaced but threats, spoils and steals his show away!

And then, more than giving it back to him – or rather, after trying and failing to suitably give it back to him – it eventually becomes time that he deals with himself first. He gets into situations where he faces a few truths about himself and digs out the super being that he had buried in himself all the while. He realises how his inspiration, his kick, his strength, and yes, weakness too, were all in the inside. All along. Within him. It’s doesn’t have much to do with anything, almost anything, outside him!

Often as it happens, lessons of life come from those who apparently look like they need them the most; in fact at times, they do too!

Often as it happens, lessons of life come from those who apparently look like they need them the most; in fact at times, they do too!

The daughter is drug-addict, rehabbed and yet uncured, full of contempt for the father, a young girl of noticeable self-esteem, one who likes to remain “invisible” so that she doesn’t have to face the world, someone who tries to keep herself busy because else she finds herself dangerously dangling her feet from atop the roof of the tall building – is the ones who brings him the answer he was looking for.

Why the movie spoke to me

After her disastrous confrontational outburst on how he has been struggling but failing and was worthless, something that was the last thing that he needed to hear when he was already so worn down, she brings him a wonderful message. A mere comparison, something they’ve taught her in rehab. She brings a toilet paper. The entire time that the world has existed, the six billion years, is represented on the roll. One dash represents 1000 years. In the larger scheme of things we matter very little. Our ego matters very little. A mere one fifty thousand years – mapped into a petty few inches of a toilet paper strip that’s not even good enough to even wipe the face!

The lesson works inside him. It stays. It brings him above his fears and insecurities, it escalates him. As an artist, as a man. As a man very close to realising himself. He gains an understanding of life he cannot immediately deal with, and messes up! He, on the night of the play, shoots himself for real in the scene where he was supposed to play-act with a toy pistol. He blows his nose off, and in return wins what he didn’t plan – a raving review from the make-or-break reviewer citing his act as something that she called “super-realism”.

The lesson works inside him. It stays. It brings him above his fears and insecurities, it escalates him. As an artist, as a man. As a man very close to realising himself.

Finally, the very significant last but one scene. He leaves. He flies.

And then, the final one. She finds out. She understands.

The daughter understands. She smiles to see the father finally soaring high in the sky.

The unexpected Virtue of Ignorance, indeed.

Did you watch Birdman? Great or overrated? Comment below.