Girls Are Not Any Superior To Boys

Women are often put on a pedestal. But, it's time to realize that the pedestal is an unequal and a discriminated place to be in. 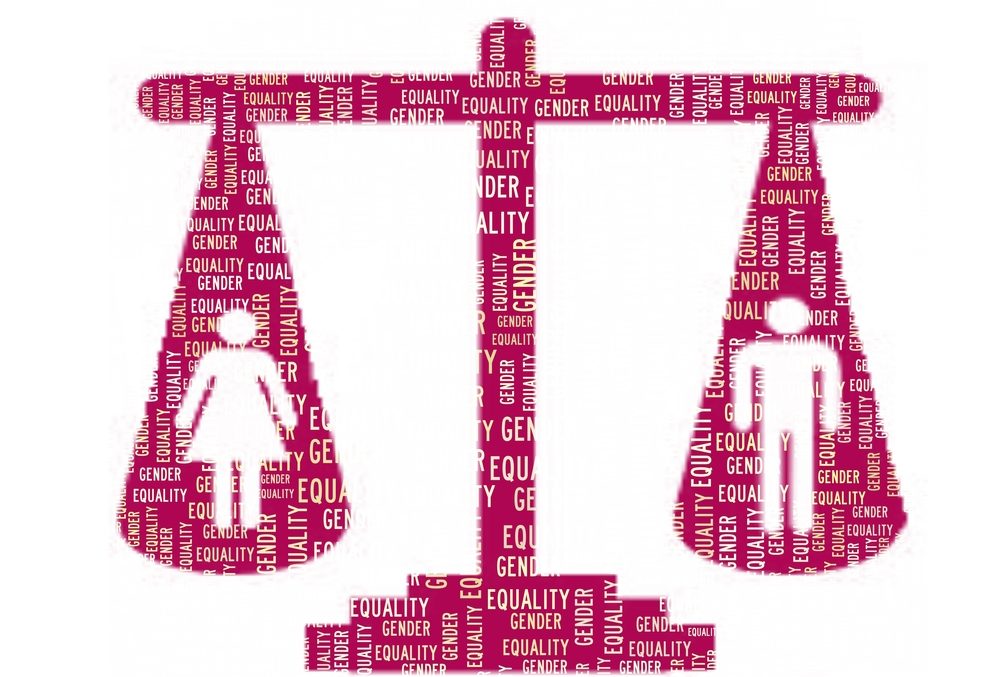 Women are often put on a pedestal. But, it’s time to realize that the pedestal is an unequal and a discriminated place to be in.

Girls are not any superior to boys. It’s important to emphasize and re-emphasize this.

Yes, I know! Those regular status messages and those frequent Whatsapp forwards that paint the town pink – that tear jerking letter from a father to his married daughter, that list of things woman leaves behind in marriage: surname and home. Then there are these messages that talk about why is a mother the next best creation, or wait, the best! No, don’t buy them. Don’t buy them at all!

In fact, think about it. Why should girls do that extra that they claim they do – that sacrifice, those teardrops, that deprivation – why? I mean, if girls really work and contribute any bit extra than what boys do, and still eat the same food and wear similarly priced clothes and go to same places and watch the same movies and so on, I’m afraid we should just call them foolish. And if they don’t, well – what then is the glory all about? And of course, the same then applies to boys as well.

Let’s get it straight.

So, why this victim story everywhere? Actually, you know what? It’s about time we let go the pedestal.

So, why this victim story everywhere? Actually, you know what? It’s about time we let go the pedestal that comes with severe, severe inequalities, and for once seek plain equality.

We’ve been taught, conditioned, to rank and order different tasks and activities that we do in our lives, in a way so that while only some of these activities are evaluated by their market rates and substitutability, objective measures if I may say so, others are often weighed down too much by their sentimental and intangibility attributes. Like, work you do for your employer outside of home versus those indoors – Child rearing, cooking, caring for the needy. Say, would you possibly put a price tag on the “maa ki haath ki roti”? Not that I’ asking you to, but you see the difference, right?

Then, they define roles. Mammas make rotis while Papas earn bread. Mammas often earn bread too, but often, even then, they make the roti as they both come home after work. When Papas make roti, they call it a female job!

This expands! Then, the roles are defined in a way such that the share of tangible versus intangible valued work, between males and females, has a skew you cannot ignore.

Then, with this comes a story of looking up and looking down at the different roles they play.

Then, with this comes a story of looking up and looking down at the different roles they play. However, these are not easy equations to solve! Because when they are intangible, few activities are invaluable and valueless with different measures! And so are the roles, and in effect those who play them.

Now, on the surface, there are clearly two issues that are unequal.

The typical role of males as breadwinners; for females, still optional?

For females in our society today, the thing about having to work for money outside home still remains optional to some extent, and becomes a matter of interplay of personal aspirations, responsibilities and obligations at home.

As I write this, I am typically reminded of the different hands on ‘options’ – the ‘obligation’ versus the ‘right’, and then, the ‘no right’ too.

We’ll come to workplace discrimination, practical requirements of being at home especially for childcare and/ or old-age care of family members and other aspects of such decision-making for females at some later post. Such things do have a huge role to play in effectively and satisfyingly employing female workers outside the home at different levels. But for now I’m touching upon the issue –as I said – at the surface.

The thing about categorization and share in household work can be classified in two broad ways.

Firstly, if we look around us, we have designated a few activities by gender roles which include major items like including child-rearing and home management. The valuation and evaluation of work that women do, don’t often come with price-tags in forms of earnings. Further, there is a widely observed inequality in sharing these activities between genders. Thus, worth and contribution made through those activities has no objective assessment and is often at the mercy of perception and entitlement of the family, and society at large.

Thus, somewhere in that glory of typical role-playing, the matter of intangibility, perception, worthiness and entitlement causes a complicated and unequal equation in deciding the real value; which, in all prospects, could as well be ‘equal’ to the rest half of the population or could made to be. Equal is what it should be – no more, and no less!

Is there any scientific or factual proof backing such type-casting of gender activities?

Secondly, if we could stop, step back and think for once, is there any scientific or factual proof backing such type-casting of gender activities? Is there any proven rationality behind the presumed rank-ordering of the contribution made through each of them, particularly the ones that cannot be tangibly valued? Are we objective in our measures and shares of duties so that we are level and not grossly advantaged/ disadvantaged in our share?

Could we bring the females down from the pedestals, up from below the feet, and just, just, place them right beside the males, for once?

Girls are not any superior to boys. Indeed.

Only, they aren’t inferior, either.

And, had it not been for a thoroughly screwed up social and familial system as well as the judiciary, they wouldn’t need that glorification, pedestal, special provisions or extra protection either!