Breastfeeding has its taboos too like most other things related to women. It's time we do away with it. Isn't breastfeeding the most natural thing in the world? 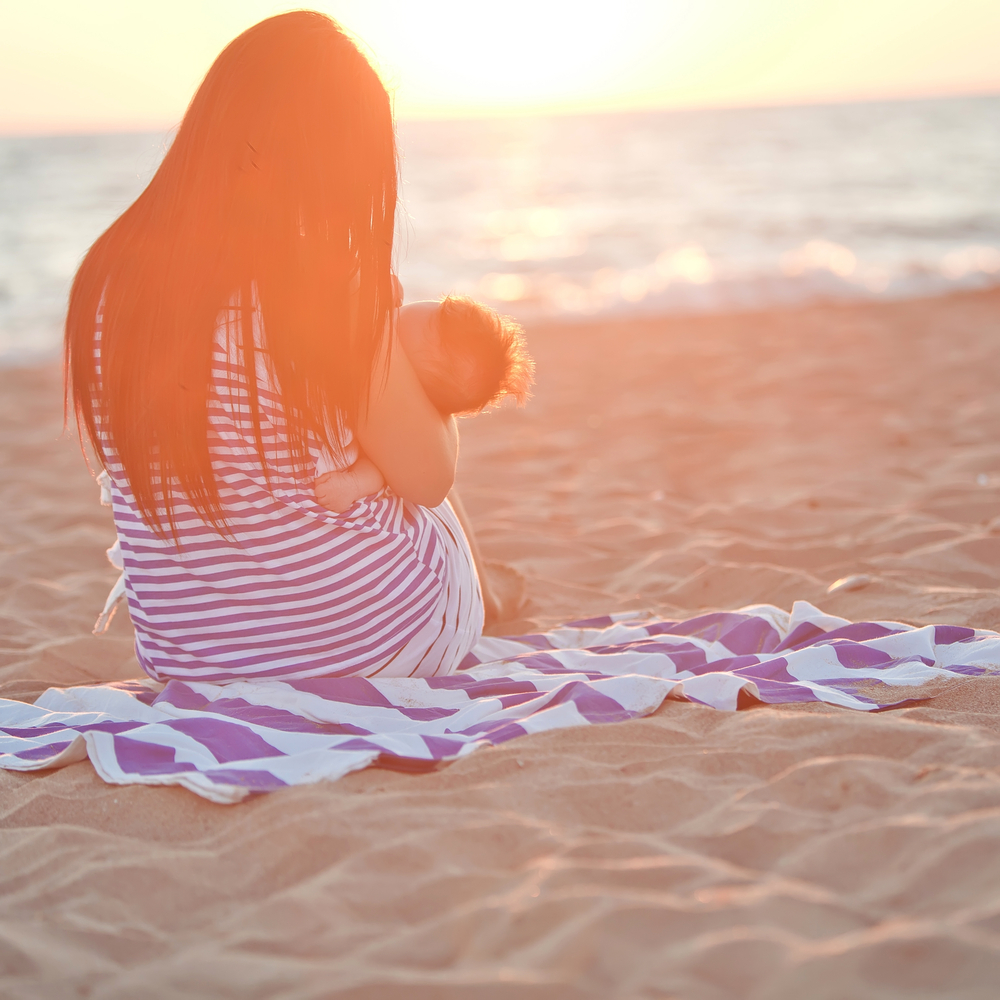 Breastfeeding has its taboos too like most other things related to women. It’s time we do away with it. Isn’t breastfeeding the most natural thing in the world?

The world is marking the week of August 1st to 7th, 2015 as Breastfeeding week, and this year’s theme is focused on ‘Breastfeeding and Work: Let’s Make It Work.’ The word work is not restricted to working in the formal setting. It includes the non-formal and home setting, including all mothers and empowering them to claim their right to breastfeed.

I am a working mother and I am continuing to breastfeed my 20-month-old daughter and in my experience for the last 20 months I realized that there is still a huge gap in knowledge and a lack of positive attitude towards the practice of breastfeeding in our society even today.

Firstly, there is stereotyping of a mother who chooses to rejoin work with a new infant. The general assumption is that she has chosen substitutes to nourish her child and also chose to prioritize work before her child. It is completely a mother’s call and all mothers deserve the same respect whether they choose to formula feed, breast feed, do a combination of both, work outside the home or work at home.

In my case, during the first 6 months of being a mother, I was asked, by members of both genders, in casual banter, what the baby eats while I’m away.

In my case, during the first 6 months of being a mother, I was asked, by members of both genders, in casual banter, what the baby eats while I’m away. My reply has always been that she was exclusively breastfed, and so she has only breastmilk while I’m away. The answer used to elicit two reactions. The males, would be confused and would back off, the word ‘breast’ would make them uncomfortable. The women, would go on to tell me, that breast milk cannot be stored, and it would get spoilt and so on. I would then get a complimentary discourse on formula and the various brands that I could substitute breast milk with. Very few people know about the practice of pumping breast milk, and creating a stash for the little one, while the mother is away. Very few workplaces are also pumping friendly, that provides a comfortable environment for the mother to pump while she’s at work and also the facility to store it safely till she travels back to her child.

After the 6 month mark, these questions slowly died down as they knew that the child must have started on solids. Then it was time for the next round of questions. “Have you weaned your child? No?Not yet? You should start soon. If they get into a habit, it will become very difficult to break it later.” No, I cannot quote World Health Organization recommendations and get away easily. That statement meets a rebuttal, with the well documented (among the aunty circle) fact that it is meant only for the low-income population who cannot afford substitutes. “Start with cow milk,” they say, “full fat.” The baby will put on so much weight, you see. If you keep feeding her yourself, the baby won’t eat any other food. Poor thing”.

I decide to agree with them, after all, there are so many breastfed adults hanging on to their mother as they head to work in the morning, only because their mums did not know when to wean their children.

The word ‘breast’ becomes a hush hush word, and is only spoken of in a different context, a far cry from the image of a mother and her child.

In India, breastfeeding is probably more a norm than in the western world, but in spite of the yesteryear’s hero mouthing the dialogue, “ma ka doodh piya hai to saamne aa,”  breastfeeding is far from normalized. The word ‘breast’ becomes a hush-hush word and is only spoken of in a different context, a far cry from the image of a mother and her child.

Nursing in Public (NIP) is sometimes frowned upon and this theory is justified by using the evil eye theory, of supply drying up if someone spots you feeding your baby. Instead, you are encouraged to get the child habituated to bottles for the sole purpose of convenience in case you have to take them outside. Bottle feeding is okay, for a variety of other reasons but for this precise one, I disagree. A mother ought to be able to feed her child anywhere and the world around her should go on with their business without blinking an eye. There are various ways of discreet feeding if a mom is uncomfortable herself, and even I found myself using a nursing cover in the initial months. Before I knew it, nursing became second nature and I mastered the art of feeding her anywhere and everywhere, most of the times unnoticed by the world around us. Those who did respected my choice. For the others, I did not notice them. My husband and family including my mother and mother in law also supported me at every step and without that support, this journey wouldn’t have been easy.

To be honest, before I had a child of my own and discovered breastfeeding myself, even I was completely in the dark, and was quick to avert my eyes and give breastfeeding mothers in the family some privacy whether they wanted it or not. Today, when my 8-year-old nephew walks into our room, as I am feeding my toddler, and asks me if I saw his toy without shying away, I know I did the right thing.

So while, we have campaigns to encourage breastfeeding, I wish we also take steps to normalize breastfeeding for the mothers around us and also respect their choice of feeding their child for as long as they deem fit tailored to their circumstances. It is the most natural thing in the world, after all. 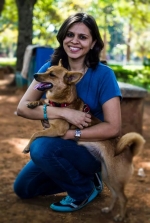 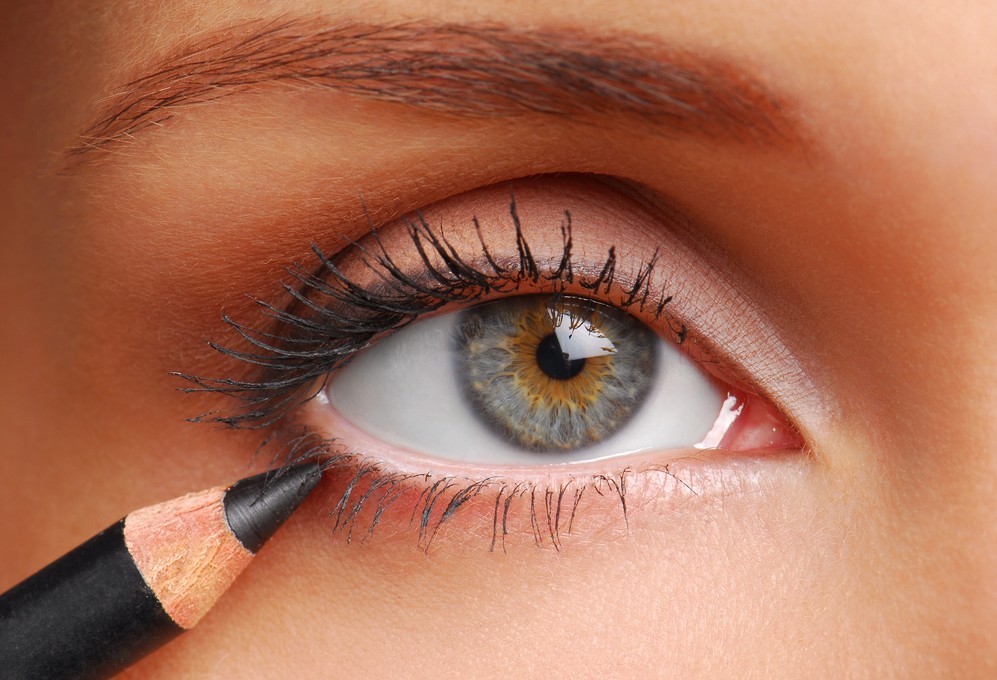 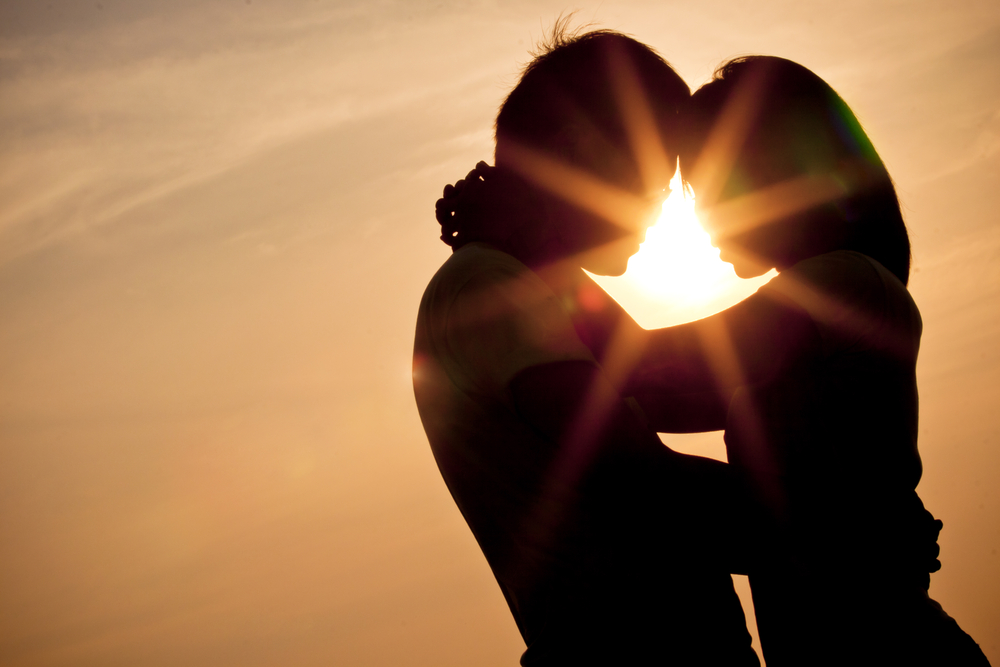 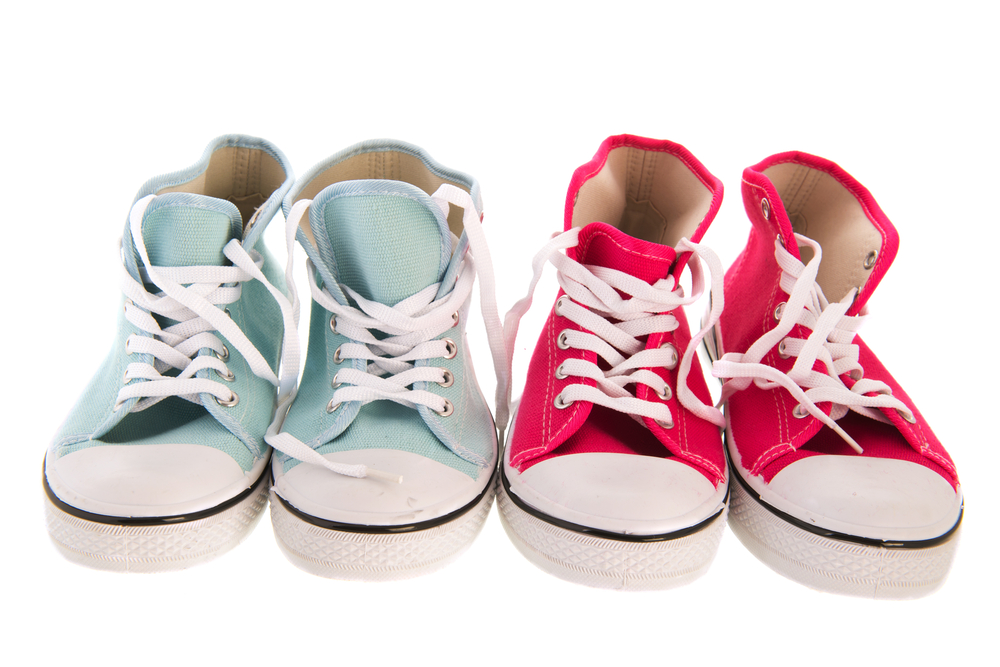 Blue Is For Boys And Pink For Girls: It's Time We Get Over It