Here the writer writes about age old recipes that builds immunity. The good news is that, they are a part of everyday life! 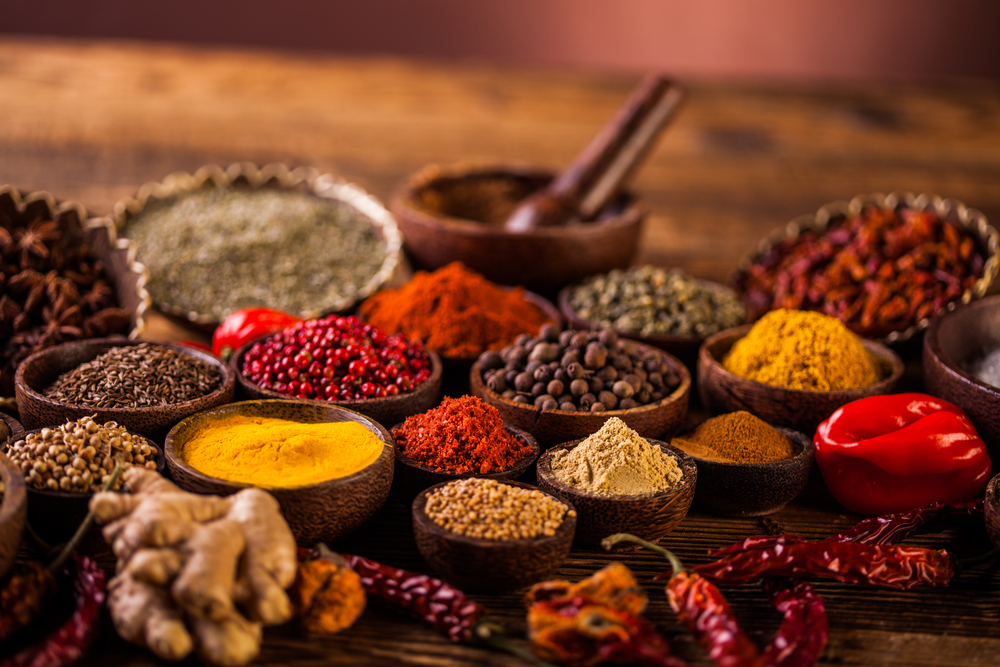 As the weather changes from summer to monsoon, immunity takes a hit. These age old recipes will boost your immunity!

The road to achieve an immune body is less traveled these days. Given the fact that achieving immunity is a journey and not a destination, one often feels it difficult to keep up the pace in today’s busy lives. But the benefits of having a immunity fortified diet definitely shows as opposed to when we use them only during illnesses. Remember the age-old saying – prevention is better than cure. If these best practices are followed as a daily ritual and we take specific seasonal precautions, we can in fact avert most of the seasonal diseases.

During my childhood, my mornings usually started with a spoonful of chyawanprash, and I used to relish it by sitting in our verandah enjoying the morning breeze and listening to the sparrows (which are hardly visible now!) chirping. Chyawanprash comes loaded with amla and hence vitamin C, which is essential to build immunity.

When mom came to water the tulsi – the holy plant of the household, she used to give us a few tulsi leaves to chew upon. Our diet always included hing (asafoetida), turmeric while boiling dal and jeera, methi seeds, mustard seeds as part of tadka. All these little but important spices that aid in good digestion and boost immunity were all part of the diet.

My dad’s coconut chutney recipe for idlis and dosas includes a good dose ginger. Also, there were some spice powders made at home out of ajwain (carom seeds) and dry ginger, called vamu podi (ajwain spiced powder) and sonti podi (dry ginger spiced powder) respectively. These were recommended to be eaten with hot rice and ghee on alternate days during lunch as the first spoonful of our lunch. These spices are good for healthy digestion and ease any gastronomical issues. Sonti podi is said to release gas from the intestinal tract and create good hunger, whereas Vamu podi is good for digestion.

Thamboolam is good for digestion and also has high calcium levels and hence is recommended for pregnant women and nursing mothers.

Another important item that is usually had after lunch is thamboolam (a combination of betel leaf, betel nut and lime (calcium hydroxide). This is served after a meal in many of my relatives’ homes and functions even now. Thamboolam is good for digestion and also has high calcium levels and hence is recommended for pregnant women and nursing mothers.

When my son was just a few months old, he had constipation problem once in a while. For this, castor oil was applied on betel leaf, heated a bit and then the warm leaf was placed on his stomach for a while which helped to ease his flatulence. When I was nursing my son, my mom used to give me vellulli karam (garlic spiced powder) and soaked almonds as a regular diet. Nuts and garlic are good immunity boosting foods apart from being specific nutrients for nursing mothers.

During those rainy days when we were down with cold, cough and fever, my mom used to be ready with her magical home remedies. Warm milk with turmeric and pepper was a norm every night before we went to bed. A bark of karakkaya/haritaki kept inside the mouth and swallowing its juice consistently for sometime would result in easing the cough. Hot pepper rasam was a staple for light dinners on rainy evenings; oh, how I miss the rasam aroma of my mother’s kitchen right now!

We lived in a coastal place, so when it rained it was almost like a cyclone on many occasions. On one such instance, I was down with chicken pox and it can itch like crazy but one is not recommended to do so as it can aggravate the infection. Tender neem fronds were put on the sides of the bed and were also used to rub along my skin to sooth and reduce the itchiness for almost a week. At the end of it, I was made to swallow small balls made out of neem and turmeric for every four days in three doses to clear the system of any bacteria. Neem leaves boiled in water were added to the bath water to relieve of any skin infections.

The essential thing to follow during monsoons is to have a substantial lunch and light dinner. In Ayurveda, it is said that our digestive tract is at its peak when the sun is at its peak. Hence, having light dinners and sleeping early was part of my childhood but it was followed throughout the year and not on just rainy days. In fact, I remember how our relatives and friends used to joke that they had to go back after coming to our place as we used to finish dinner, lock doors and sleep – all by 7:30 pm! I thank my parents for inculcating such good habits, and whatever immunity I have right now, I definitely vouch for their influence. Yet, I am still struggling to get my kid to follow such a regimen!

Last but not the least, here I would love to credit Surya Kumari.B, my mom, as the co-author of this post as she was very patient to listen and answer a lot of my queries and helped me to bring back my childhood memories. This post was made possible with her valuable time and knowledge about the significance of our diet. Thank you, Mummy!