My Father: An Ordinary Hero

Though Father’s Day is over, yet another daughter celebrates her father, from his ordinariness to the everyday hero he is! 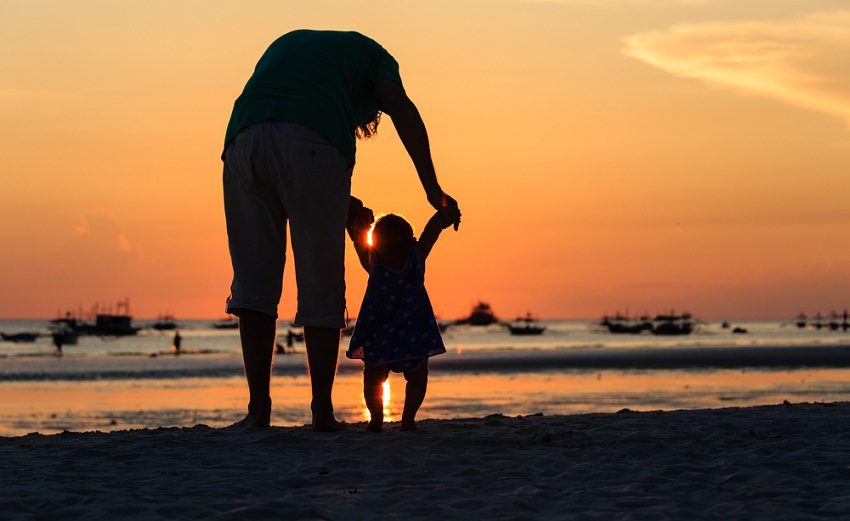 Though Father’s Day is over, yet another daughter celebrates her father, from his ordinariness to the everyday hero he is!

My mother said that as a baby I was never very fond of my father. Even as a child, there were moments when I wished he was like someone else. But a time came, when I realised how unique and irreplaceable my father was.

During my girlhood days, I would often imagine my father as a popular actor, a rich industrialist, a dashing business tycoon or an enthusiastic travel agent. But these grand visions of mine would disappear the moment I saw him return from the factory. His tired face was covered in soot, sweat and grime. His shirt dotted with innumerable, miniscule holes. He would plod his way home, in a pair of black and almost worn out boots. His greasy, smelly bag would always hang from his right shoulder.

Back then, confused at my own emotions, I would console myself saying that it was ok if my father was not my hero.

Back then, my heart would sink when I would hear other girls at school say, “My dad is my hero”. Confused at my own emotions, I would console myself saying that it was ok if my father was not my hero. He was after all ordinary: a hairless, toothless, potbellied man who asked me the same questions on English grammar, Chemistry and Maths every day, every month and every year. He was not interested in travelling, films, fashion, good food or literature. Thus, as a young girl, I often pictured him as W.H. Auden’s The Unknown Citizen. I spent many a solitary moment wondering if ever I would find anything extra-ordinary in him.

A few years later, when I left home and began my life as a hosteller, I slowly found all the answers. I missed my father. I understood that although I did not like what he did, yet I loved him for who he was. On many a rainy evening, I yearned for the hot cup of ginger tea made by my father. I missed his friendly pat on my shoulders whenever I felt sad. I wanted him so badly, while filling out applications forms and finding my official documents. I would call him, sometimes just to hear his voice. Over the years, as I began living alone, I realised that he might not have bought me expensive dresses or taken me for a luxurious holidays but he was always there to take care of my everyday needs. His love was not displayed in rare or spectacular gestures but through ordinary acts of care, sincerity and kindness.

“With great power comes great responsibility”, said Spiderman, the popular super hero. Fatherhood was my father’s power and I, the nucleus of his world. He woke up before dawn, stayed awake through the night and worked relentlessly, so that I could enjoy myself and be happy. That’s what heroes do; they sacrifice. I am grateful to life, that my father is not a famous actor or someone else for that matter. I love him; just the way he is. To the world, he is an ordinary man but to me, he is an (extra) ordinary hero. 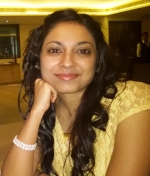 Hi! I am Jhilam, a research scholar, working in literature and culture. Although I enjoy academic writing yet sometimes I just want to write for leisure, for the sake of being one with many other read more... 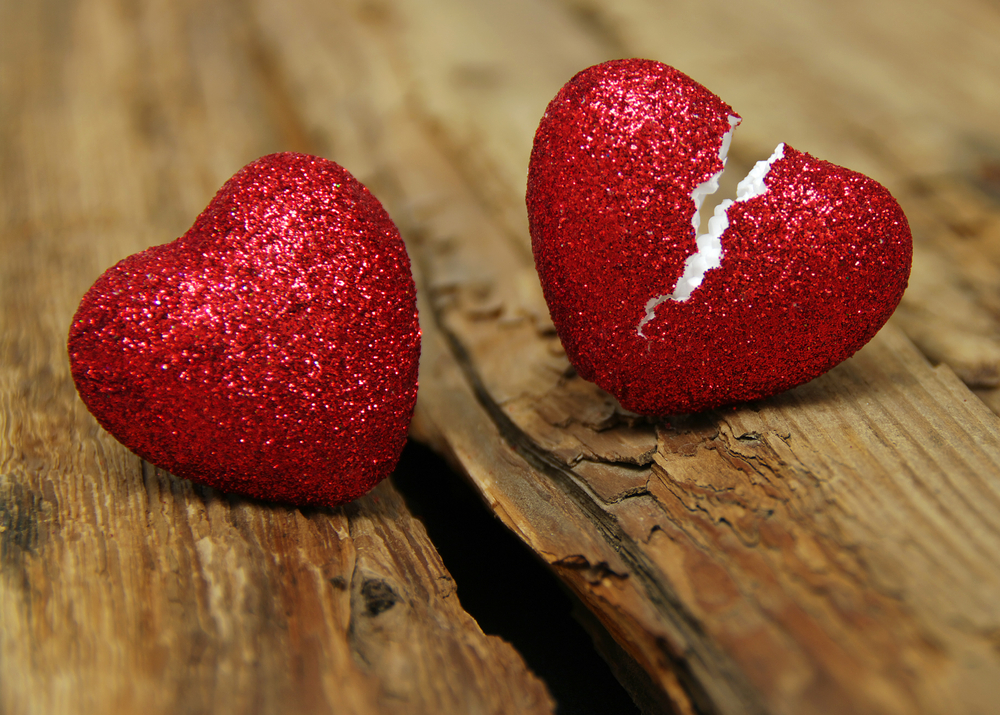