The Slow Poison of Possessiveness

How do we avoid falling into the trap of possessiveness, especially when it is one's own child at the heart of the matter? 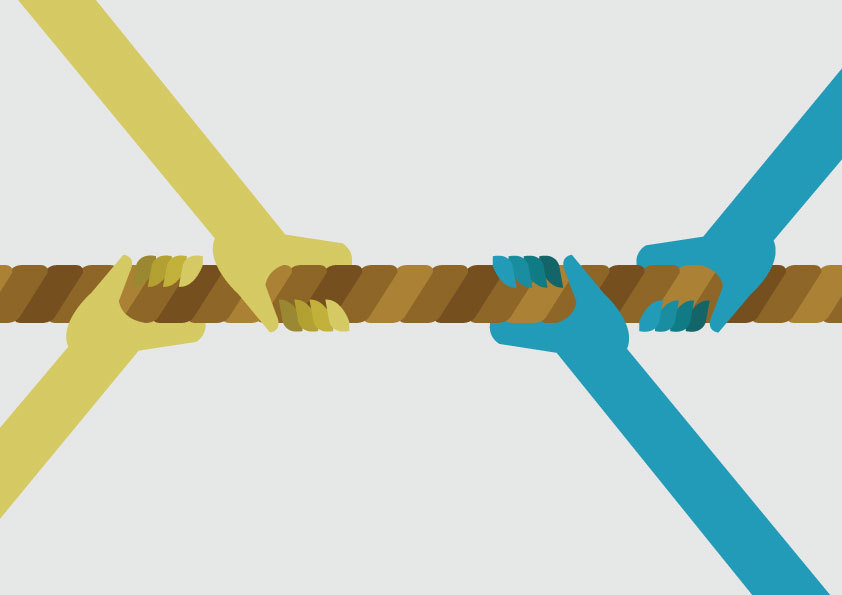 How do we avoid falling into the trap of possessiveness, especially when it is one’s own child at the heart of the matter?

The son listened to his mother in silence while she kept yelling her displeasure at his failing to call on time. Every time something like this happened, she mentioned that she had looked up to her only son while he has drifted away in building his own life.

The topic will soon move on to include his wife, who according to the mother has been instrumental in separating them. I, the wife, once the silent observer, chose to sideline myself from the scene by ignoring most of her annotations. The difficult part was seeing my husband suffer, caught between maternal and marital woes, not knowing whom to speak for and how to speak up.

While the heated one-sided conversation started to cool down after she was done being infuriating, they settled down with their normal conversation discussing the elements of daily life. I have to say, (most) men have an amazing quality of discarding things off their minds in a blink and maybe that’s why live life more easily than us. But it leaves me with the scars of the past pricking, each time she repeats her act.

I think out loud now, “What is the deal with mothers who have a son? Does it give them some special privilege for having delivered a boy?”

When I was introduced to her years back, she had told me how I need to be smart and listen to her, in order to become a member of their family. Some years later I gave up trying and made our own life, when nothing I did pleased her and she could see no good quality in me.

She would keep saying that she doesn’t have two or three sons to fulfil her wishes, if the first one doesn’t. Being young, I used to wonder if that was actually how people with multiple kids thought. “Did Maa (my mother) think the same about us sisters?”

Impossible is the only word I found for the answer, for if not, my husband would not have been promoted to that status from being my boyfriend. On one rare occasion, when I got involved in an argument with my mother-in-law, she had cleverly cursed me under the disguise of a blessing, that I would understand her feelings when I become a mother and I vowed to myself that I would never become one like her.

Actually, possessiveness can become a disease if not recognized in time. It not only kills the victim slowly but affects its targets too in the form of a slow poisoning. I have seen my husband hiding weariness after several such incidents and no matter how strong a person he is, I do realize how it breaks him inside.

Mother – is a sacred word, the most pure relationship in this universe and the only divine presence one can think of. It is scary to think how the same divinity can kill that vibrant bond out a desire to dominate. Today, at an advanced age, even with all the bitterness, the son has triumphed over every possible responsibility; but is her heart at peace? 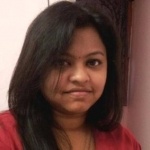 An IT Professional for bread and butter, a writer from the heart, reader for meditation and cook for spreading happiness. A strong independent woman and I look forward not to change the way world looks read more... 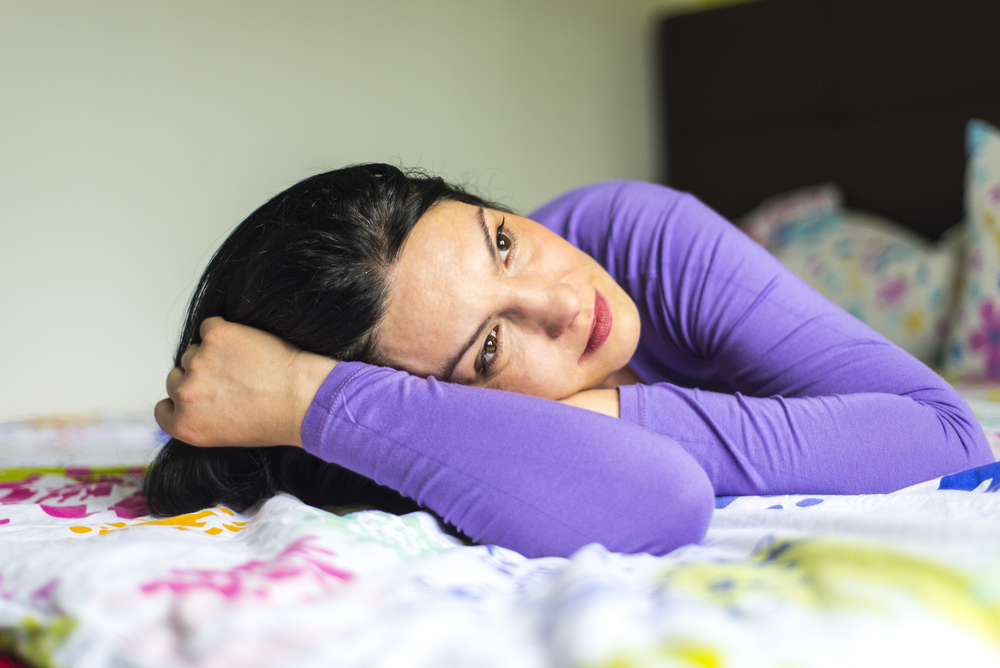 How A Counsellor Showed Me The Mirror To My Loneliness