Why You Should Re-Read the Harry Potter Series 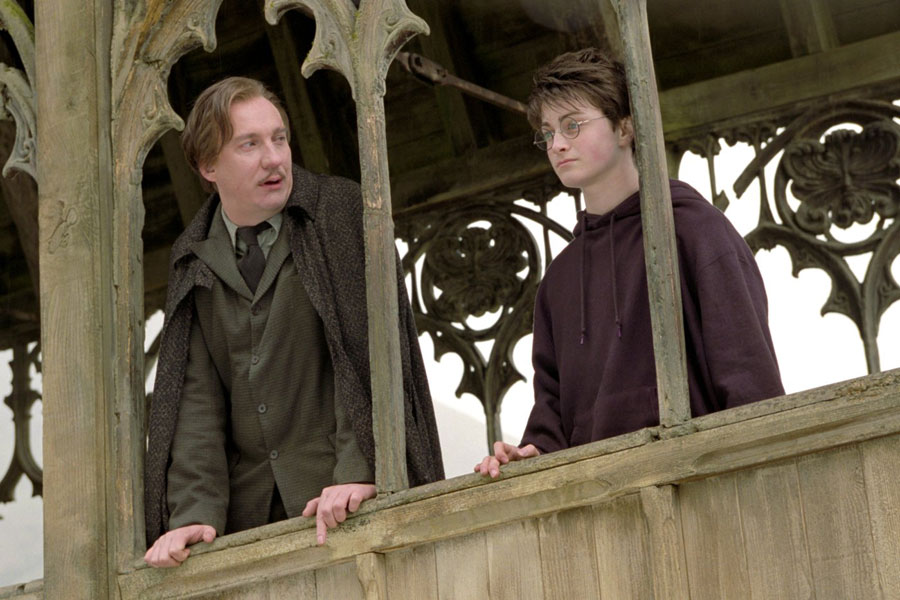 When I was thirteen, Book 4 of the Harry Potter series, The Goblet of Fire, had just hit the shelves in India. I sneaked a copy to school, feigned illness to skip the morning assembly to read it, and continued to read it furtively under the desk during my classes, lunch break, and back home in the bus. Such was the allure of the book.

As a child, I was fascinated by the story itself, the magic of that magical world. In the past decade, I have re-read each book at least six or seven times, and each time, I am blown away by the sheer magnificence of the plot and the way every small detail from Book 1 to Book 7 ties together seamlessly. But more importantly, I have realized that these books have influenced my thinking and beliefs, and I owe to them a great deal of who I am today.

Everyone must re-read the Harry Potter books. They can teach you many life lessons – without pontificating or taking the high moral ground. Without you even realizing that you are being influenced, transformed.

Here are the 7 most inspiring bytes of learning I have garnered from Harry Potter over the years, one from each book.

When Harry, Ron and Hermione try to sneak out of the Gryffindor common room after lights out, Neville Longbottom tries to stop them because he knows that more house points will be lost if they get caught.

Painfully shy and diffident about his own abilities, Neville must have found this very hard. Standing up to friends, possibly ones more talented than him. Yet, he does it, declaring that he would fight them if need be.

His attempt at this fails when Hermione jinxes him, although regretfully, and the trio go on their way. But at the end of the year school feast, Dumbledore praises Neville’s courage and rewards him the ten points that result in Gryffindor winning the House Cup.

What Neville did that day is what each of us must be unafraid to do – have the courage to stand up against wrongdoing, irrespective of who is doing it.

Book #2: It is your choices, rather than your abilities, that determine who you are.

– Albus Dumbledore, The Chamber of Secrets

On his first day at Hogwarts, the Sorting Hat sees Slytherin qualities in Harry and tries to encourage him to be in Slytherin. (“You could be great, you know, and Slytherin will help you on the way to greatness, no doubt about that.”) But Harry desperately begs the Hat to be put in any house except Slytherin – so the Hat puts him in Gryffindor.

However, the fact that he may possess some Slytherin qualities torments Harry. He tells Dumbledore miserably, “[The Hat] only put me in Gryffindor because I asked not to go to Slytherin!” He starts doubting whether he is indeed a true Gryffindor. That is when Dumbledore puts these fears to rest by telling him that one’s choices – rather than one’s abilities – determine who he or she is.

Every day, I see around myself, people unafraid to dream. People chucking their regular jobs to chase their dreams. People who studied and trained for one thing, but decided to do something else that they loved, forgetting money and security. My own husband is an example of such courage. These folks personify Dumbledore’s words – choices trump ability and skills. They could have spent years of their lives coding. But they chose to stop coding and start cooking. Or clicking. Or writing.

We can all be whatever we want to be. Let us believe in the beauty of our dreams, and start dreaming today. Let us all dare to be square pegs – holes are probably not going to be round much longer!

Book #3: What you fear most is fear itself – very wise.

– Remus Lupin, The Prisoner of Azkaban

When Professor Lupin asks Harry to think of what he fears the most, Harry thinks not of Voldemort, his nemesis, but of Dementors, foul creatures that sweep the world sucking the happiness and vitality out of human beings.

When we take risks in life, we encounter fear. That is only natural. But it should never be the fear of failure. We must not fear poor grades or loss of money or embarrassment.

Only then will we be moved enough to stand up and fight.

Book #4: Play to your strengths. Think now – what are you best at?

– Mad-Eye Moody, The Goblet of Fire.

Well, this one’s slightly ironic because it was said to Harry by a Death Eater impersonating Mad-Eye Moody. But it makes a lot of sense, so I’m putting it here anyway.

In Book 4 of the HP series, Harry does not attempt to learn and perform advanced magic as do the other contestants of the Triwizard Tournament. Instead, he chooses to fly – something he is extremely good at. In fact, one of his competitors, Viktor Krum, an international Quidditch player who’s also a great flyer, does not even think of flying! Needless to say, Harry wins this round.

There is so much talk about improving on your weaknesses. We are taught, right from our schooldays, to identify what we are weak at, and work extra hard to catch up. I’ve had to take up remedial classes for math in my tenth and twelfth classes, so I know how much of a struggle this can be.

No doubt there is a benefit to this approach. But even as we struggle with what pulls us down, can we also look at playing to our strengths? This is, in fact, the basis of Clifton’s StrengthsFinder assessment. His premise is that if everyone identifies his or her own strengths and chooses to work in roles where these can be leveraged to the fullest, each person will become a super achiever, and attain satisfaction. Interesting thought!

Book #5: If you want to know what a man’s like, take a good look at the way he treats his inferiors.

– Sirius Black, The Order of the Phoenix

Okay, I am cheating a little here. These lines were spoken by Sirius Black in Book 4, not Book 5. But the real lesson from these words comes in Book 5, when Sirius is himself betrayed by his house elf Kreacher, whom he never treated well. Though Sirius was not a cruel man and, in general, treated house elves with kindness, he paid for his continued mistreatment of Kreacher.

It is very easy to be polite and courteous to one’s social or professional equals. But to extend the same to those not at our level shows true strength of character. This could be something as simple as thanking someone for his or her services, or as big as going out of your way to help someone else, man or animal. All it takes is a little mindfulness and a lot of respect.

Book #6: The difference between being dragged into an arena to fight a battle to death, and walking into the arena with your head held high.

In Book 6, Harry finally understands what Dumbledore has been trying to tell him all along. The fact that it made no difference whether a prophecy existed. Voldemort was evil, and he existed. And irrespective of a prophecy or anything else, Harry would fight him. Bravely, willingly.

I used to anticipate issues at work – pending projects, imminent deadlines, difficult clients (and sometimes, bosses!). I would watch these looming closer and closer, dreading every day that passed, feeling sick with misery… but not doing one single thing about it.

It was during a recent re-read of Book 6 that something clicked in my mind. I needed to shake myself loose of the lethargy, get up and act. Because I would have to face the music anyway. I might as well turn it on myself instead of waiting to jump out of my skin when someone else switched it on!

Let this be a wakeup call for us. To get up and act. Today. Now.

Book #7: Perhaps those who are best suited to power are those who have never sought it. – Albus Dumbledore, The Deathly Hallows.

In Book 7, Dumbledore confesses that Harry is a better man than he, worthier of the Deathly Hallows precisely because he does not covet power, but only seeks to do what he believes is right.

Ambition is good. It makes you dream and work towards that dream. But getting caught up with the outcome and becoming blind to the journey, pushing yourself too hard or chasing a paper dream can actually backfire, leaving you burned-out and bitter.

And it will pay. Every time. 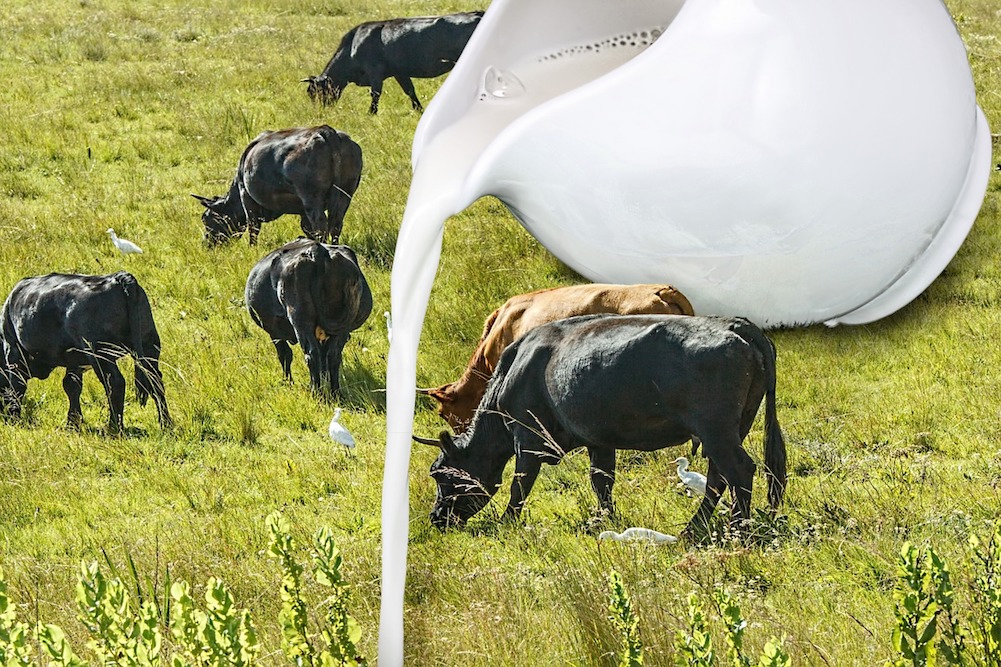 How To Live A Cruelty Free Lifestyle In India Without Depriving Yourself Of The Good Things! Ethical? Unethical? Or Merely Effective Marketing? What's Your Take On These Tactics? 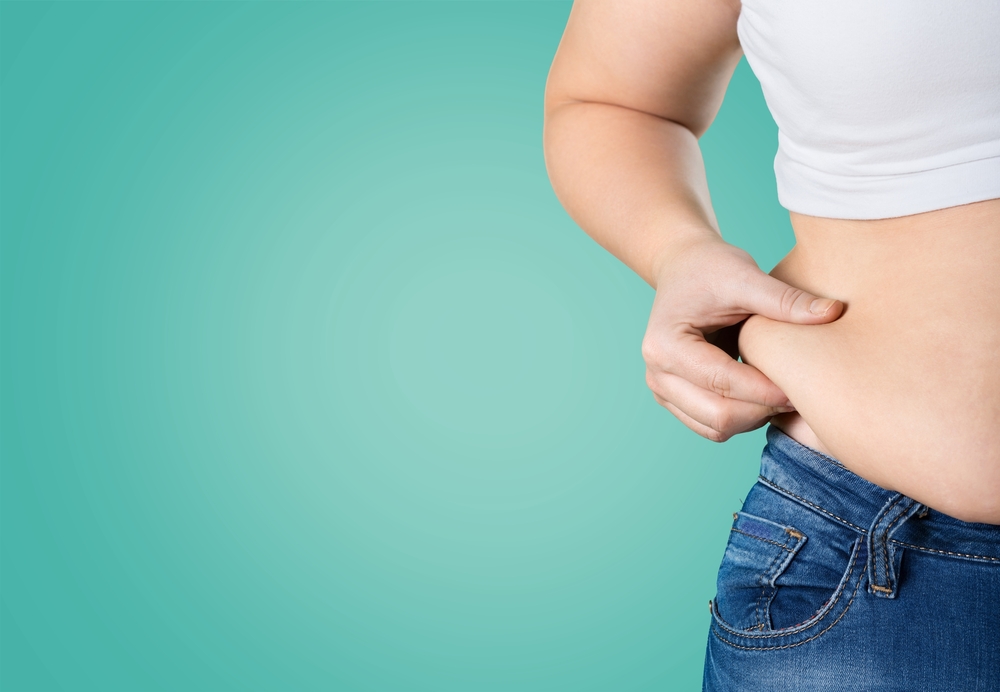