A Reunion That Did Not Last

People and circumstances change, leaving relationships as only a shadow of what they once were. Here's a story that captures this transition. People and circumstances change, leaving relationships as only a shadow of what they once were. Here’s a story that captures this transition.

Malti, Nivi, and I were best friends in school.  We had first met when we were being dragged into the classroom by our Kindergarten teacher. From then on, till the time of our 10th class farewell from school, we stuck together through thick and thin.

Malti was this naïve girl, the only child of her parents, and a pampered child in her family. The pampering never made her stubborn or rude, but enhanced her innocence, definitely. She was the eternal peacemaker. Though she came from a wealthy family, she was a simple and ordinary girl. Her needs were simple, and so were her ideals and perspectives on life.

Nivi was just the opposite.  Always arguing and wanting to win every debate, be it on stage or off stage, Nivi had an opinion about everything, and she believed she was always right. She was the scholar of our class who also excelled in every co-curricular activity. She was as indomitable as the word could mean. I should say I was somewhere in between.

I wasn’t as naïve as Malti, nor was I an extrovert as Nivi. Our views often clashed but we had to patch up soon because of the loving and sweet mediator that Malti was.  We went to the same junior college, but after that we parted ways. Nivi went on to do study Business administration while Malti opted for home science. I wanted to be a teacher, so I chose to study literature and then do a teaching course. We did keep in touch for some time, but later on we got busy with our lives, and then disappeared from each other’s life… but the sweetness of that life, that innocent friendship continued to linger in our life. 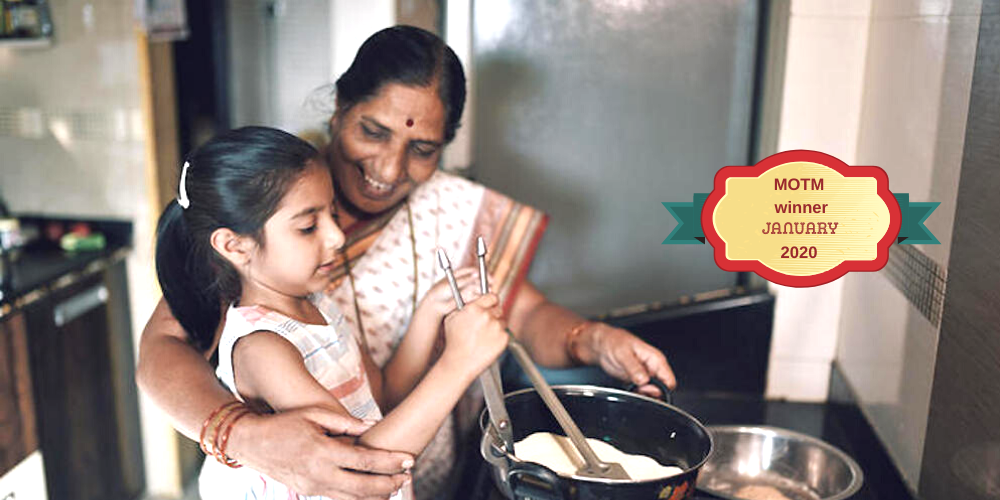 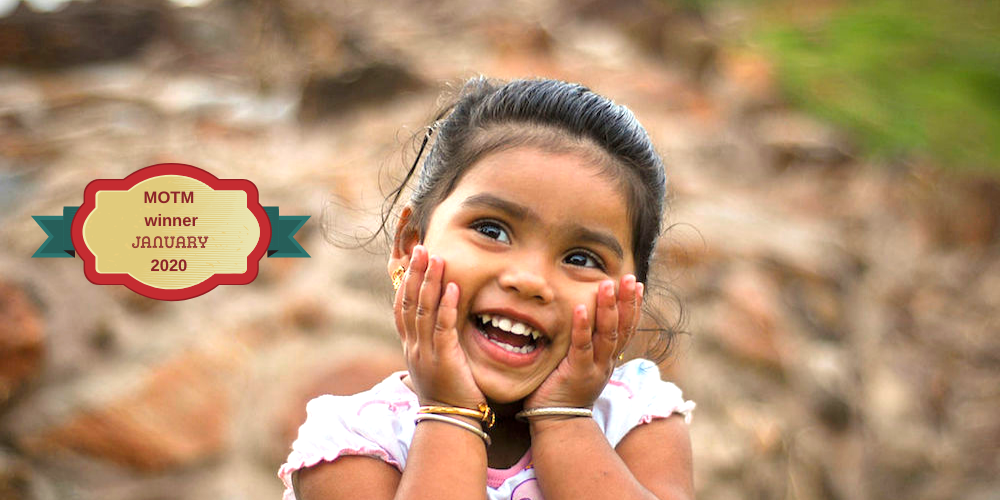 One day, while preparing for notes for my next class, it was a pleasant surprise to hear someone address me as darling when I answered my phone. It was Nivi. She had got my telephone number through a friend of her son, who happened to be in the college where I taught.  Nivi was the same, exploding with energy and enthusiasm. She was now the business head of a multinational company and was flying across the world, something that she wanted to do since childhood. She assured me that she will find Malti too. Thanks to Facebook, we were soon chatting away with Malti. She was a homemaker and was now married into a business family.

Our friendship soon resumed, and we became the giggling and chatting school girls we once were. But things did not remain that rosy. Malti was no longer the innocent and soft person she was. Life had changed her a lot. Her husband’s affair, which she had to neglect silently, and a family which had a house help for every need, who neither felt her presence nor missed her absence – all these transformed that innocent girl into a harried woman.

Nivi’s independence and her profession, perhaps, reminded Malti of her husband’s girl friend. She made statements like, ‘Women who are in high-profile professions are mostly without character’, or ‘Nivi, your divorce must be your doing’ or ‘Please, do not make any married man your boyfriend’, and so on.  Malti was no longer the peacemaker.

I could understand that this was the only time when she could vent her feelings, and it was ok to let her burst out. I wanted to reach out to her. Nivi was the same as she was in school – she argued with Malti, and they often fought bitterly. Our meetings were becoming hatred zones, and I could do nothing to bring in peace. I knew the friendship that I was so proud of, a chapter that was a part of my life and existence, is coming to an end. It was the only conclusion that we could have.

We parted again, but this time, there was no return, I knew.  Today, as I sit in my lawn sipping tea and staring at the garden for long, a routine that I had adjusted myself into after my retirement, I wonder if there could be a continuation of that melodious relationship we had once shared. Could I have succeeded in making them see sense? What was the reason that a friendship that we cherished and nourished for more than 15 years or so, just ended so bitterly? May be, because, one of my friends had changed so much in these years, while the other one hadn’t at all. 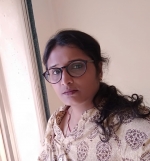 Rajlakshmi Kurup is a freelance writer. An introvert most of the time, she loves some people! She is a dreamer and would like to remain one! read more... 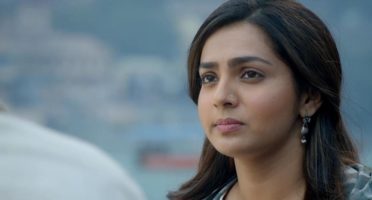 The Question On Everyone's Mind Is - Why This Revealing Memoir Now? 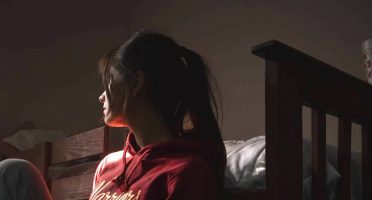 There Would Be Scary Nights, But There Would Also Be The Beautiful Mornings That Follow 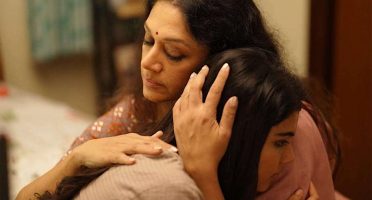 Like Her Jackfruit Tree, This Woman Who Gave Birth To Me 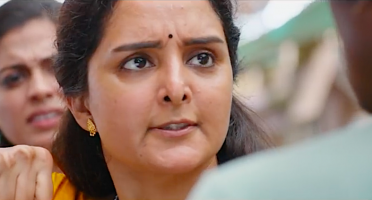 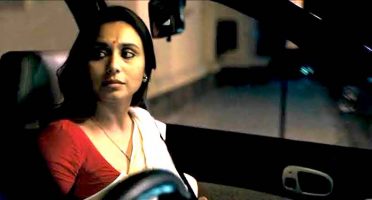 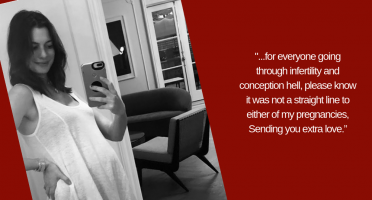 A Pregnant Anne Hathway Shares Her Infertility Struggles; Validates Pain Of Other Women

Your Dreams Are Mine, Daughter, And The Future Belongs To Us!

The fourth winner of our March 2020 Muse of the Month contest is Sonam Chamaria.

It was nearing dusk. Akira wiped her sweaty forehead and looked out the kitchen window. Outside, in the shadow of the setting sun, two pairs of hands were making a paper kite. Their frocks soiled, their feet dusty, their faces full of unadulterated joy.

It had taken two continents, a regressive family, a forced marriage marred with abuse, a bitter divorce, an illegitimate pregnancy, family disownment, social ostracisation, going back to school, relearning, and a complete personality makeover. 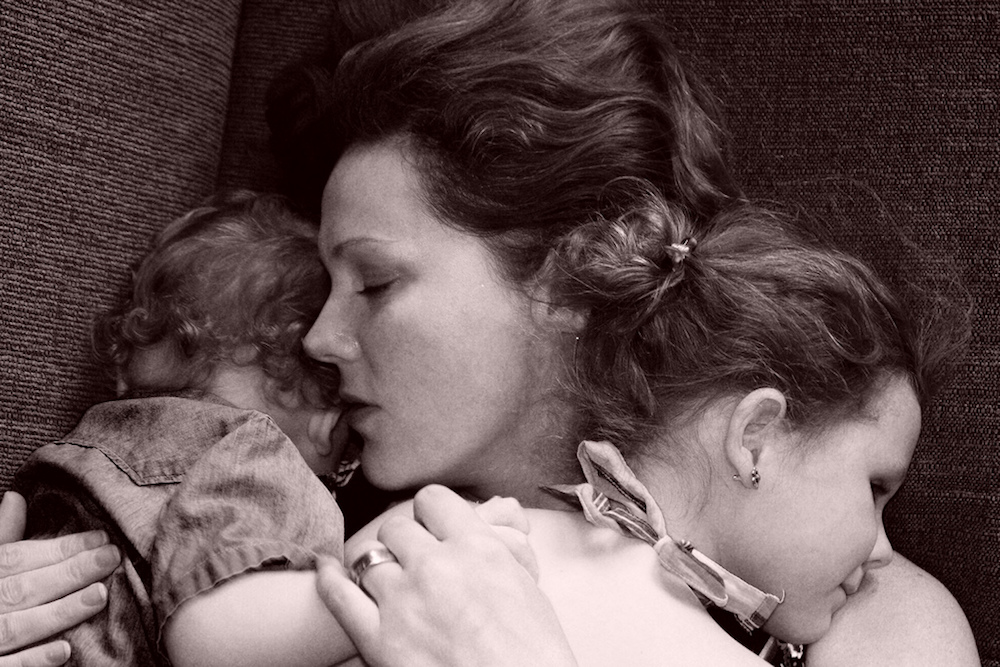 It had taken two continents, a regressive family, a forced marriage marred with abuse, a bitter divorce, an illegitimate pregnancy, family disownment, social ostracisation, going back to school, relearning, and a complete personality makeover.

Saira came out of the pool, looking a vision in her red polka-dot bikini as she stepped into her cappuccino-hued bath robe. She headed over to Rob, her boyfriend, and sat right next to him.

‘You are an amazing woman, Saira!’