The recent 'bloodmoon' makes this author ask: Why do educated women like us conform to superstitious beliefs like the eclipse being harmful to pregnant women? 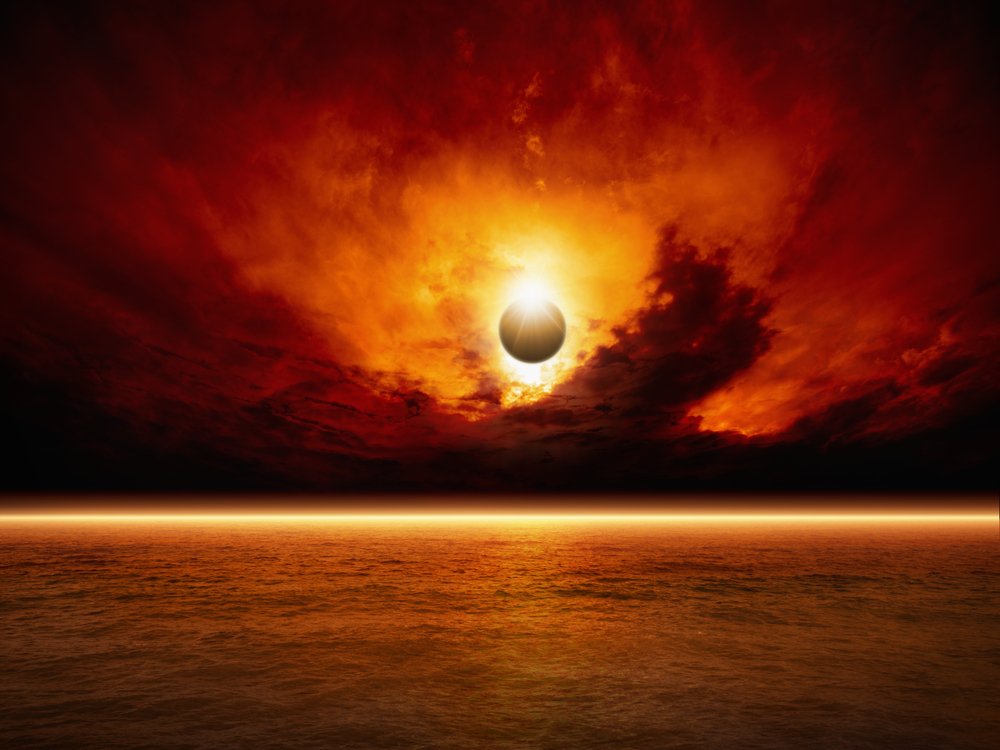 The recent ‘bloodmoon’ makes this author ask: Why do educated women like us conform to superstitious beliefs like the eclipse being harmful to pregnant women?

“See, you must not cut or stitch anything!”

“Eating or drinking anything is taboo. As for stepping outdoors, that is out of the question!”

The more people I came across, the more bewildering it was getting.

As a pregnant woman in India, there were a lot of do’s and dont’s I was supposed to adhere to during an eclipse (whether solar or lunar), if I wanted the baby to safe and healthy.

My baby would bear scars (like those caused by an injury) if I didn’t heed the elders’ advice and went on to cut or to sew, I was told.

And burn marks if I cooked or lit a matchstick.

Being an educated person, it was difficult for me to swallow all that ‘gyan’ being heaped on me, though I thought it was best not to argue. Simply because I didn’t want to waste my time and energy on minds who had been ‘conditioned’ into believing that way.

It was best for me to sleep for the entire duration of the eclipse, another one pointed out.

Not because I was afraid of incurring the wrath of the holy spirits by not following the scriptures (though I do wonder if they do carry any such instructions at all), but because I love my mother in law. And because she would have worried unnecessarily about the health of my baby had I turned a deaf ear to all this.

As I searched over the Internet later, I discovered that Hinduism is not the only religion which imposes such restrictions on pregnant women. Though there is nothing in the Islamic holy books which would suggest that the eclipses can indeed affect a pregnant woman’s health and/ or her unborn baby’s, Muslims are not completely untouched by these superstitious beliefs.

Since I did not want my mom-in-law, whom I love very much, to fret over anything unnecessarily, I suggested to her that I’d stay indoors and read a book.

Not sure whether reading would be good for my baby’s eyes, she asked me, “Can’t you just sleep for those three hours? Is it too much I’m asking you for?”
I nodded and smiled, to assure her I wouldn’t go against her wishes.

“Ok, make sure you sleep straight!”

Uninterested in any more ancient logic, I moved on.

Not without vowing that I won’t pass on these beliefs to the generations to come.

I am sure there are a lot many among you who listen to the elders and even follow the instructions; some because they are too docile to protest and prefer to stay mum for fear of offending and incurring wrath.

Some like me, who wouldn’t perhaps mind objecting, choose to sleep over the issue out of love and respect.

I could understand the logic behind not venturing outdoors. Any harmful radiations given off by the sun and the moon during eclipses can impair vision.

The least we can do is vow not to pass on these illogical beliefs and crappy thoughts on to the coming generations.

You studied Geography and Science at school. You should know that eclipses are caused when these heavenly bodies, namely the sun, moon and the earth cross each others’ path.

How, for god’s sake can you digest that any of these movements can affect foetal health or well being?

And if you do buy that argument, that would be just another pointer to the uselessness of the lectures delivered to us at school. Another failure of our education system. I feel sorry for the fact that you did go to school after all.

Don’t toe the line simply because all others before you did.

If everyone before us had accepted all that was ‘told’ to them, we wouldn’t have had amazingly intelligent women like Indira Gandhi, Hillary Clinton and, more recently, Angela Merkel, as heads of state. Women would probably have never gotten any voting rights. You would not perhaps even see working women around.

Even if you don’t want to be labeled a rebel or a renegade, let us at least try to make a difference by not promoting regressive seventeenth century beliefs, by not propagating them any further.

As I saw the excitement building up over the ‘Bloodmoon’ on October 8 and read about the rare celestial phenomenon, I was reminded of this nine year old incident and chose to write about it – hoping that I can influence a few minds.

Many of us choose not to argue with elders keeping in view the peace and harmony of the household. Let that not stop you from taking a stand where required.

If you don’t have the courage to fight out the crap being dished out to you, make sure you don’t pass it on.

You do not always have to be the quintessential rebel to usher in a change. Not promoting such retrogressive beliefs would be contribution enough! 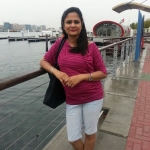 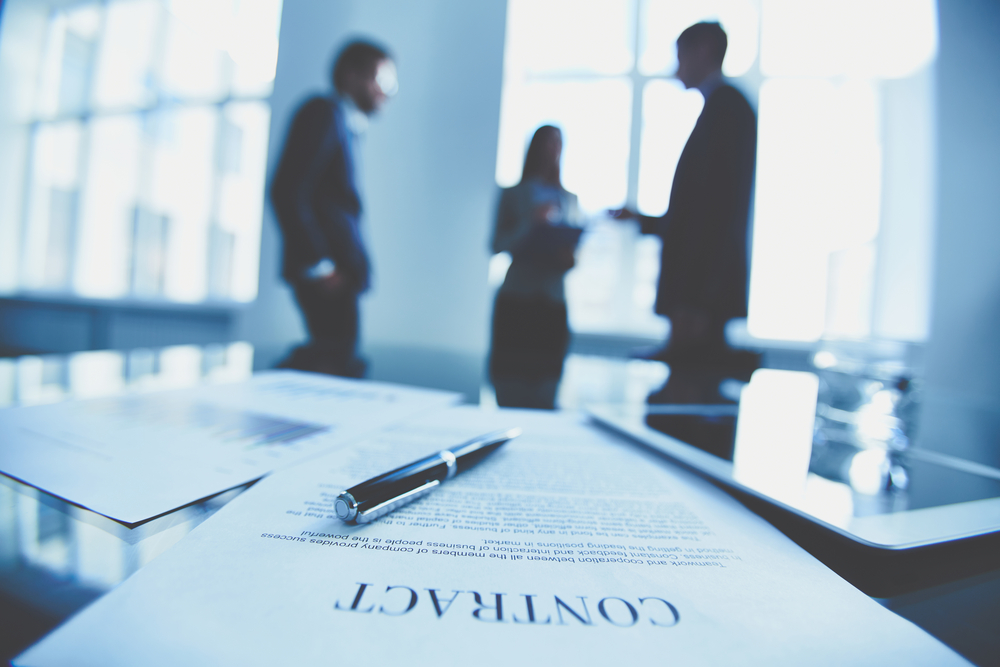