How do we retain and pass on the real values of our festivals to children? This post offers some insight: don’t stop celebrating festivals – reinvent them. 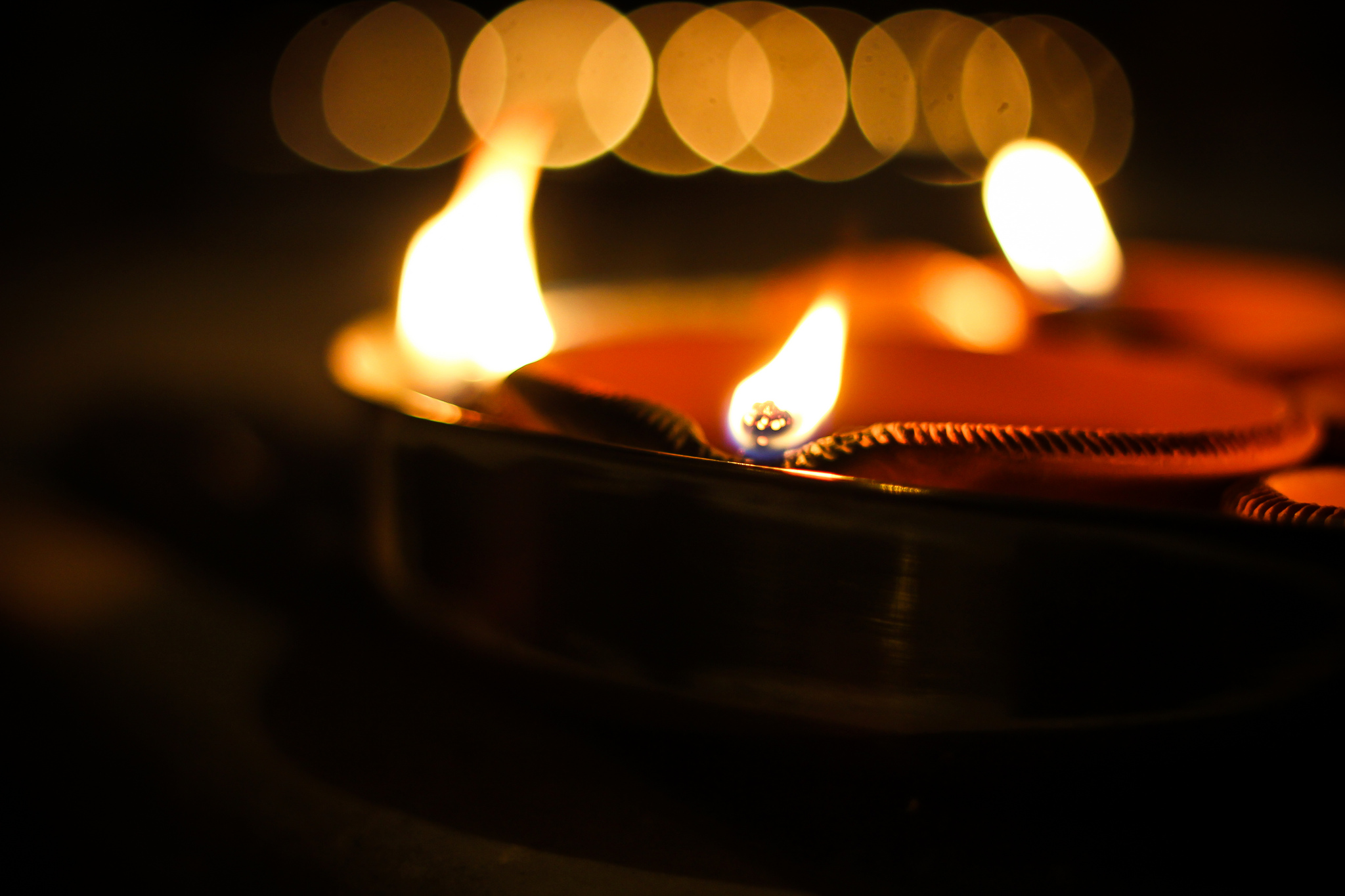 How do we retain and pass on the real values of our festivals to children? This post offers some insight: don’t stop celebrating festivals – reinvent them.

Indians are a festival happy nation. And rightly so. Our culture, an amalgamation of several cultures, has been influenced by an ancient heritage, several millennia in the making. Historically, festivals in India were the drivers of community cohesion. An opportunity for a community to come together to worship their deities, celebrate, share a meal, make memories.

Festival celebrations, at least the major ones, are no longer restricted to the community they originated with – a factor of economically driven migration. Religion today has a much smaller role in these celebrations, they are increasingly an opportunity for social interaction – especially in our metros where just about every major festival is celebrated, with equal fervour, by everyone.

Though I was raised Catholic and my husband Hindu, we claim no religious identity. I’ve always been indifferent to the religious component of festivals – even as a child. Catholicism has too many roots in paganism for me to take it seriously. So, Christmas was about the presents. Easter about the delicious pot roast and marzipan eggs. And mostly about our extended family coming together to share a meal, laugh, have a good time.

When I moved to Bombay for work, away from my family, festivals became an opportunity to catch up on sleep. I never really gave celebrating festivals a second thought until my little girl, then four years old, decided she loved them. All of them. Even the outdated, ridiculous ones. And she wanted to celebrate them. Our home has always been a nature versus nurture minefield – my daughter is a determined little person with a mind of her own.

Unfortunately a lot of our festivals have, over time, lost a fair bit of their original cultural significance. They are loud and ostentatious, very bad for the environment, and in some instances completely out of tune with the times.

Unfortunately a lot of our festivals have, over time, lost a fair bit of their original cultural significance.

Take Raksha Bandhan for example: I’ve always found this festival patriarchal. To me, the idea that a man, whether capable or not, is by default a woman’s protector is both ridiculous and patronising.

The original rakhi, according to one legend, was a strip of silk Draupadi tore out from her sari to bandage Lord Krishna’s bleeding wrist. Deeply moved, Krishna called her his sister and swore to repay the debt – which he did when she was humiliated by the Kauravas (and her husbands). According to another legend, Krishna was bathing in a river with the Pandavas when his lower garments were pulled away by the current. Draupadi gave him her upper garment so could cover himself – an act of generosity Krishna repaid by coming to her rescue when the Kauravas tried to disrobe her.

Both legends have a common thread – brother and sister protecting and looking out for each other – a debt repaid.

Then there’s this famous story of the Queen Regent Karnavati of Chittor. When attacked by Bahadur Shah, the Sultan of Gujarat, Karnavati sent the Emperor Humayun a rakhi, asking him for his protection and help. Overwhelmed, the Emperor abandoned an ongoing military campaign and immediately set out to protect Chittor. Unfortunately, he was too late – Shah had reached the fortress prompting Karnavati and all her ladies to commit jauhar (mass suicide) to protect their honour. Furious, Humayun attacked Shah and reinstated Karnavati’s son Vikramaditya Singh as the ruler of Chittor.

Shorn of all emotion, this is the story of an astute political leader. Such a pity she died before she could be rescued. She would have been a fabulous ruler.

During Raksha Bandhan this year, I saw a lot of valid outrage on Twitter about this archaic festival. There were a lot of tweets from people choosing to boycott the festival because of its patriarchal construct. After all, gone are the days of the hunter-gatherer male, of physical combat, of women confined to home and hearth. The battles we fight today are those of equality and mutual-respect. Much like the story of Draupadi and Krishna, Raksha Bandhan today ought to be a celebration of mutual protection. So why isn’t it? What’s preventing us from updating our festivals so they reflect the truth of our times without taking away from their cultural significance? – Absolutely nothing.

What’s preventing us from updating our festivals so they reflect the truth of our times without taking away from their cultural significance?

We’ve been celebrating our reinvented versions of festivals for a couple of years now: when Raksha Bandhan comes around, my little girl exchanges rakhis with her male cousins. And she promises to be there for them just like they promise to be there for her. Only she gets presents though.

For Diwali, we light diyas – no fire-crackers as they’re bad for the environment – and we exchange homemade presents. Onam is about getting together with the extended family, sharing a huge meal. At Christmas we dust off the trusty old tree and have a grand old time decorating it. For Ganeshostav, she makes her own little Ganpati with eco-friendly clay. (We haven’t drowned any though. She draws the line at destroying her creations). We tell her the stories of how these festivals came to be, their significance, and why they matter – a little tradition of our own in the making.

Our little girl wants to grow up aware of her country’s glorious cultural heritage, and we want her to be mindful of the bits that must evolve to reflect her present. Our decision to reinvent festivals allows her the best of both worlds. 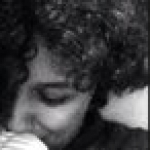 Karina Varma lives in Bombay with a man, a delicious 6yo and four cats. read more...