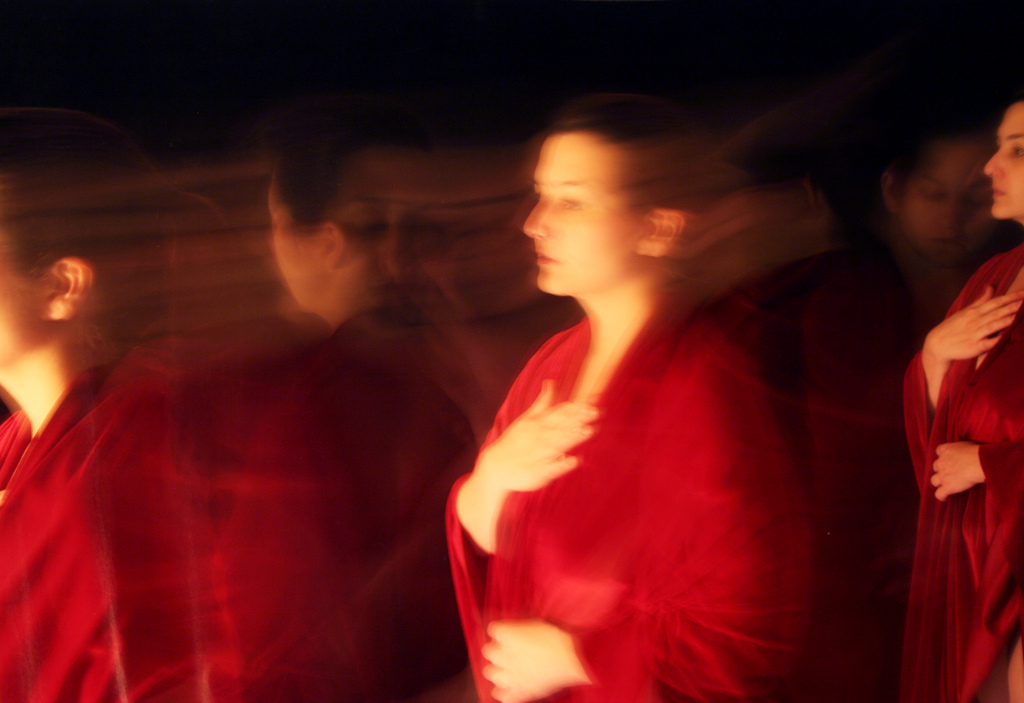 Making choices is difficult – to pursue a career, or be a stay-at-home mom? What makes it worse is people’s judgement. Here’s a story about being who your choices make you, with pride. 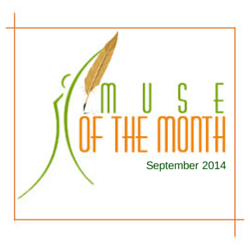 Mala tossed in the last packet of biscuits into her shopping cart and headed to the checkout counter. The line was long and the people in front of her looked like they had been shopping in preparation for a natural disaster. She shouldn’t have come on the weekend but what choice did she have? Her normal weekday-shopping trip had gone for a toss due to Vanshika’s exams and Vinita’s extra ballet recital practice.

She sighed and pulled out her Kindle from her roomy jhola bag and got absorbed in her latest novel. She was glad for her comfy sandals. Heels in this queue would have killed her.

Her reading was interrupted by an exuberant “Hi!” She looked up to see an attractive woman beaming at her. She looked up blankly, still into the book. Another loud “Hi!” and in a flash the voice made her see past the fancy hair and the sophisticated dress. It was Aisha, her classmate from school.

“Hiii! How are you!?” Aisha said again while enveloping Mala in a warm hug. “Imagine this! I’m seeing you after so many years ya! You still look the same.”

“Thanks! It’s been what? 14 years since we left school? And how come you didn’t come for the 10th reunion? We had such a blast.” Mala said.

“Oh ya! I heard about that from Shalu. You remember her right? My partner in crime? I met her in Hong Kong when she came on vacation. We have been in Hong Kong for the last 6 years and relocated back to India this year. I come to this supermarket because it has all the brands my son was used to in Hong Kong.”

“Your husband has a transferable job?” Asked Mala. “Do you keep travelling to different countries?”

“It’s not him. It’s me, actually. After school, I did a Design course, and work with an interior design firm. They keep transferring me. Pranav travels with me and has to find new jobs where I go.” she giggled.

“How about you? Remember how you and I always competed for the first rank and you usually won because of your superior math skills? You went to IIMC after graduation right?  So what do you do?  Banking? Private Equity? All the math coming in handy I’m sure.”

“Well, I was a banker” Mala said. “I worked with HSBC for quite few years but gave up after my second one were born. Arun has a demanding job and the kids were growing up. I just figured being at home playing board games with them was more fun than playing boardroom games.”

“Really? You are saying that?! You were the one always telling us that a woman needed a career to make her feel creatively fulfilled and you would never sacrifice that. I still remember that poem you wrote about wanting to soar to the horizon and touching the sun. We all were so charged up by your ambition.”

“Oh yes, that poem. Mrs. Dalaya put it up on the Notice Board outside the Principal’s room remember?!I still believe in what I wrote then, but right now I am happy with what I’m doing. My priorities changed. That’s all.”

“But surely your kids don’t need you all the time? They must have full day school right? And your husband, I am sure, is very busy. So how do you spend your time? Don’t you go stir crazy? And aren’t you wasting your hard earned degree and your skills?”

“Well, I’m not turning into a mushroom for sure” Mala laughed. “I do a lot of free online courses that make sure my neural connections are thriving. And I spend two mornings teaching at a local Municipal school. But apart from that, being with my family makes me happiest. Maybe once the kids are out of the system I will do something new. After all life begins after 40, no?”

Mala looked at the different emotions playing across her old competitor and friend’s face. This was not an idea Aisha could process easily, she figured.

Aisha could not believe how much Mala had changed. How could a person give up all that she could do with her talent and intelligence for this boring gharelu (domestic) avatar? Clearly, they had become different people.

Within the next few minutes she hurriedly said her byes and left after exchanging numbers and promising to keep in touch. This was something to discuss with Shalu when they met next time.

Mala smiled to herself, watching her friend’s shapely back disappearing into the crowd. A lot of people found it hard to accept the choices she had made. But she was content. I am no bird; she thought, and no net ensnares me.

Smita considers herself an octopus with tentacles in different delicious jam jars. An alumnus of