War And Peace: A Story of The Key

What happens to those caught in the middle of a war? Here's an attempt at understanding the lives of those in Gaza, and the vicious nature of war. 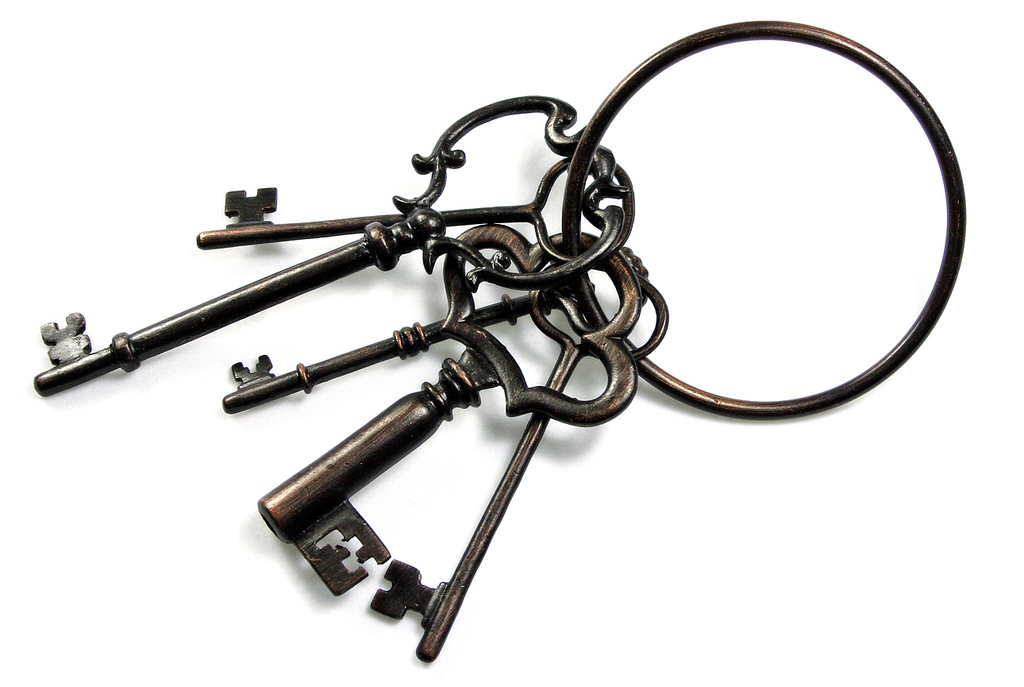 What happens to those caught in the middle of a war? Here’s an attempt at understanding the lives of those in Gaza, and the vicious nature of war.

Somewhere from the East I hear a crackled voice from a broken speaker. The azaan seems like a sound familiar, yet unknown. Instead of readying myself for prayer, I keep sitting here holding the key in my hand, looking at the curves and the cuts of the iron that could very well have been the eternal joy that it promised.  This is not how a regular Eid looks like, but I hope it is the last of its kind.

Aabid jumped from behind and right in front of me. His face glowing like a 4 year old child; his eyes were gleaming with joy reflective of my desires. I smiled at him as he waved the key in front of me. He teased me as I leapt to hold it in my hand, and finally gave way. I looked at the key, the shiny piece of metal, and fell into his arms; a tiny tear sneaked from the corner of my eye.

We had been hoping for our own house for a long time now. Ever since I got married, we had been living with Aabid’s parents, but it was my aspiration to have a home of my own. Aabid and I had saved for so many years to hold a place we can call home. The blue tiles, the sheer curtains – everything held a meaning in my life. My dream house would soon be home to our baby that we had decided to hold till the house is ready to move in.

Just over a year later, we were sitting in the gufra when Aabid’s younger brother came visiting. He and I had studied together as kids, and were quite friendly. He looked around the house that Aabid so proudly displayed. Of course, for him it was just a house, for us it was the realization of long cherished dream, and the birthplace of our son, Afroz.

He crawled up to his uncle’s lap and instantly made him his friend. Their happy laughter echoed in the hallway. Aabid smiled at me. This was not just a home anymore, it was jannat. I looked upwards, closed my eyes and said a silent prayer to Allah to bless our home.

I was told that every time the bombings were to start in a certain area, the residents would get a call. Some did not, while some were lucky enough to save their lives and flee. Aabid, Afroz, and I had been indoors since the last 5 days, ever since we saw the news of Gaza being shelled on TV. A few days later the connection to the TV was also lost.

We depended on the red colored telephone that lay at the corner table in the room, no longer safely tucked beneath a crocheted hanky. It was the only source for us to receive news, good or bad. As soon as the bell rang, Aabid jumped to his feet and towards the receiver to pick it after the first ring. It was his brother, who for the second time had called since, to inform about their well-being and to ask about ours. It was such a relief to know that all was okay at their end, so far.

What would I carry in the 5 minutes that I would be given?

As Aabid continued his conversation, I completely forgot what the call was about and imagined how it would be to receive a call, a command for us to leave our house because it was going to be bombed soon. What would I carry in the 5 minutes that I would be given? Maybe a few clothes for Afroz, some money tucked in my clothes, our passports, and other important papers.

Maybe I should gather them in a bag so that it’s easy for us to carry. Would I be able to carry the bag at all? And what about the memories that Aabid and I made in this house? What about the times when I coyly looked from behind the curtains as Aabid left for his work, each morning, in the bazaar? What about the sunshine that crept in the verandah while I would massage Afroz before his bath every day?  The house of my dreams, and my dreams, shattered by a shell, just like that.

I shuddered as Afroz wailed in my arms. He was getting hungry at short intervals now. With the short supply of staples and milk,  he was drinking leek soup instead of milk, for the last two days. Aabid and I were barely eating as well. For most part of the day, Aabid would keep strolling in the verandah; face drooped to the ground and hands folded behind his back, planning an escape for us, his family, to be safe from the war.

How would he ever be able to do it, I would often contemplate. The lines on his forehead turned into deep creases, the smile drooped considerably. Every time he would hold Afroz in his arms, he would cry, the little boy left clueless to his father’s emotions. I would always have to turn my face from this. It was too painful to see someone being broken, bit by bit, each day.

The tear fell on the hand that held the key now. I had thought that my tears must have dried by now, seemingly not. Two weeks hence, I sit here – hungry and battered- in the UN camp that got us loaded in a truck once our neighbourhood fell to the bombings. Children are crying all around and the women struggling to get the meagre food on their plates.

I looked at the key in my hand. It had lost colour just like this country had. I held it close to my heart and walked, bare feet, towards my home.  Aabid would not be standing at the abwaab,  Afroz would not cheerfully come crawling towards me, my home would not be beaming with sunshine, and the curtains would not be flying in the breeze. The whole neighborhood would be in shambles and quiet. No more bombings would occur there, anymore. There is nothing left to bomb. No more.

Hopefully, I would be able to gather some memories. Hopefully, there would be peace.

This story was first published here. 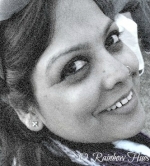 With over 17 years of work experience in the corporate world, Kajal Kapur decided to switch to her one true love-writing. After a few content writing freelance assignments for various digital media, websites and read more... 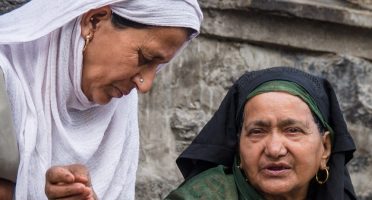 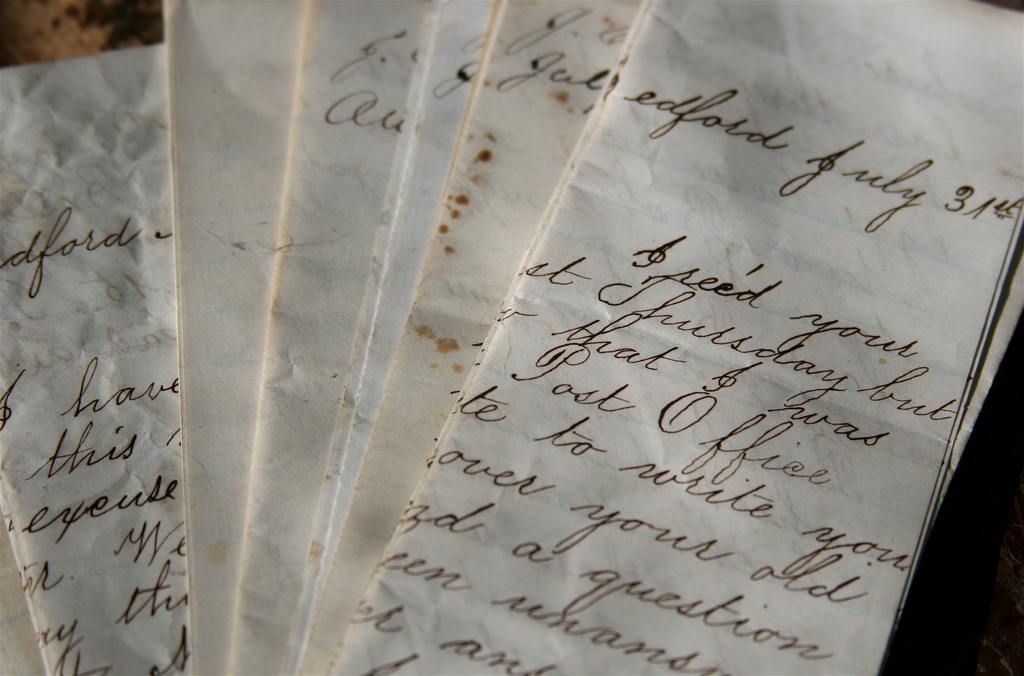 Letter Unsent: To My Unborn Child