The Compensation Pact is the single best way to make more money at work; a career strategy that every woman should know and use! 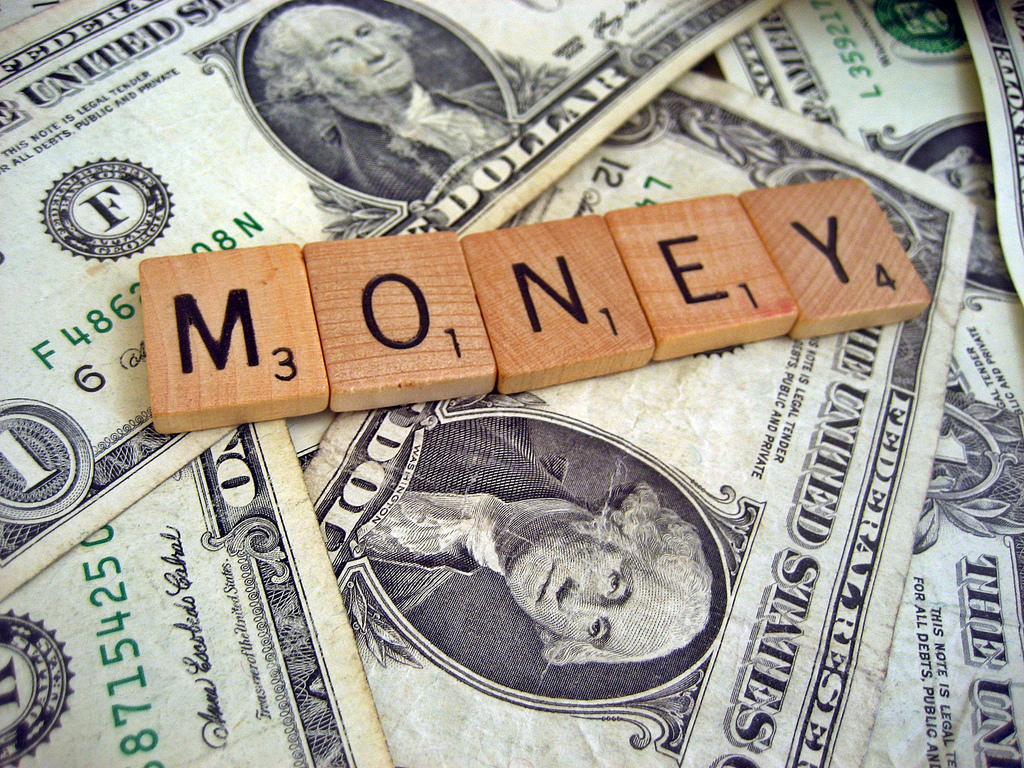 Want to make more money at work? The Compensation Pact is an easy, straightforward strategy that all women should know and use.

A highly successful female executive shared with me a compensation strategy that she is sure has been worth at least $1 million dollars to her, over her career. The female exec first heard about this strategy early in her career in 1990 at a presentation given by Gloria Steinem. She shared with me that while the presentation wasn’t particularly memorable, at the end Gloria said to the women in the room:

“If you remember nothing else from today, I want you to do just one thing — find a peer in your industry and make a pact with her/him that you will share and disclose everything about your compensation, and everything you know about compensation being offered to others in similar positions.”

The young woman turned to her friend seated next to her, and the two made the compensation pact right then and there.

Over the next 10 years, every time one of them was offered a new job, promotion, lateral change, or assignment, they would tell the other about the offer and use their collective knowledge to negotiate the best possible compensation package. The woman I interviewed relayed that 100% of the time the first offer made to either of them was what she called a “screw you” offer.

In other, words, it was never the best or most that either woman was able to ultimately negotiate for herself with the information they had from each other. Both women have had very successful careers and were offered many opportunities, which later on included significant bonuses or stock. The woman with whom I spoke is certain that the knowledge she had and used from the compensation pact, when compounded over time, accounts for at least one million dollars worth of additional compensation that she otherwise would not have received.

I asked the female exec what she thought the difference was between men and women in negotiating for compensation. Her insight hit the nail on the head: “For men, the best compensation they can negotiate is a right and entitlement. For women, it’s a reward or a gift.”

You are worth and entitled to the highest level of compensation you can negotiate. Just ask a friend to help you determine what it might be. This is the best way to make more money at work. Knowledge is power!

This article was originally published here.

Rania Anderson is an angel investor, entrepreneur, former corporate leader, and a leading authority on business women. She’s also the Founder and President of The Way Women Work. 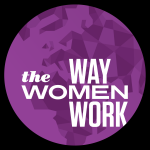 You are the woman the world has been waiting for! The Way Women Work is the 'How-To Succeed' guide for women in emerging economies. Find the career and business advice you're looking for read more... 10 Steps To Get The Job You Want 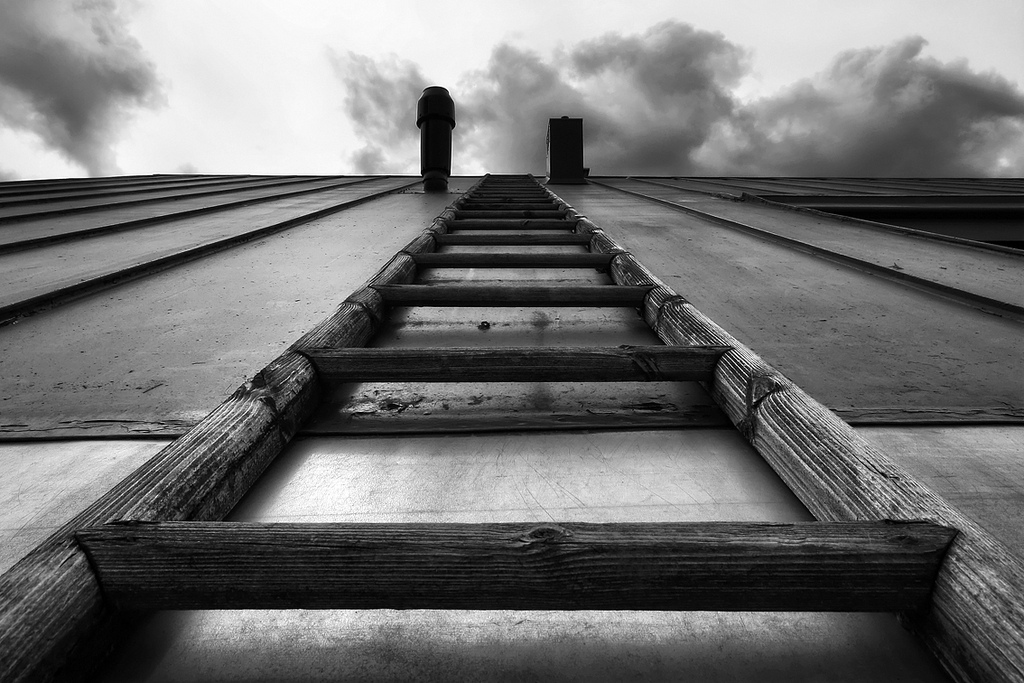 How To Take Credit For Your Accomplishments 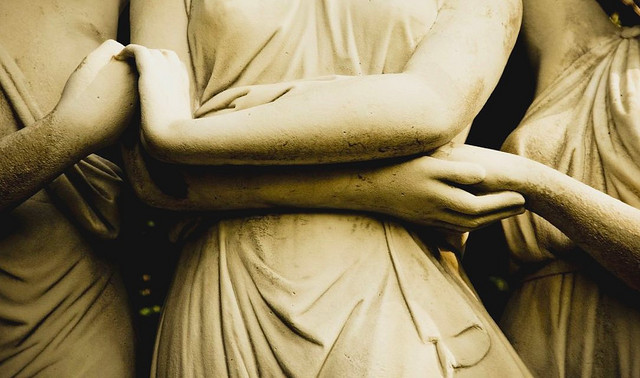 Why You Need A Reciprocal Mentor And How to Get One 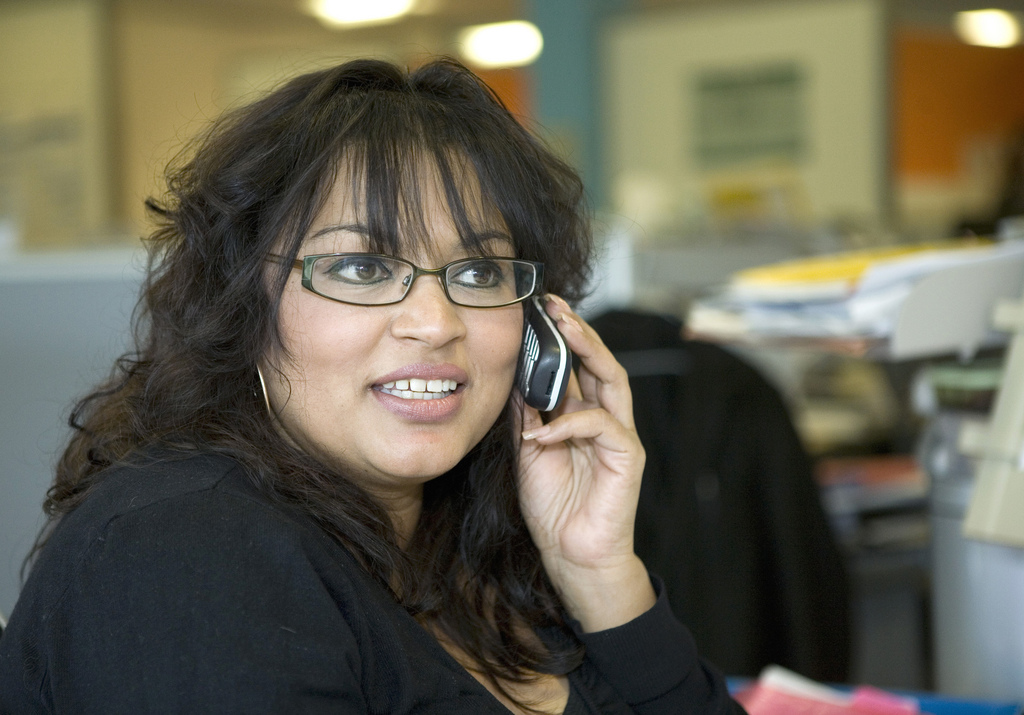 How To Communicate Positively For Success