For All The Talented Women Pursuing An Arts Degree

All girls nearing the completion of school studies with humanities, or pursuing Arts would be familiar with this question, “Beta, why B.A.?” 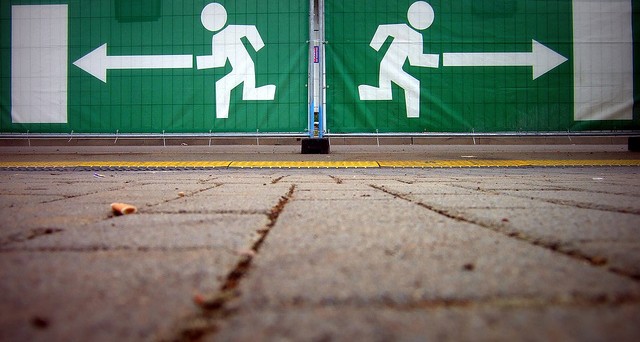 All the girls nearing the completion of school studies with humanities, or pursuing Arts in their Bachelors program would be familiar with this question, “Beta, why B.A.?”

And before you can answer, comes a further set of questions, “Didn’t score well in science?”, “Is there any scope? Have you enquired?”, “Arrey, you could’ve done commerce atleast, no?”, “Arts? That means cooking or painting?”, “Planning to become a housewife straightaway, isn’t it?”

And we become furious. Who wouldn’t? And why shouldn’t we?

Arts isn’t only home science and painting. Economists, writers, anthropologists, archaeologists, journalists, photographers, theatre artists, musicians, singers, psychoanalysts, historians, teachers, translators, directors, script writers, cinematographers, politicians as well as political analysts and so much more – all of these are Arts students! A far greater variety of occupations and a wider scope is found in humanities rather than science or commerce.

I’m not against these two streams, but what I’m trying to say is that no job is bigger or smaller. A person can be successful as an engineer working in some multinational earning loads of money or she could be successful working as an archaeologist researching an ancient monument for an Ivy League college while roaming the world.

And in times like now, anybody with a considerable amount of education – be it in arts, science or commerce – can earn a formidable income. Those who want more – power, money or fame – need to go that extra mile sacrificing something or the other in any field!

So if you want to earn something in life, the funda is simple, work hard! But along with this, there’s another list:

So, the next time someone asks you, “Beta why B.A.?” or maybe even “Why not IIT?”, “Why not computers?” or “Why B.Com without C.A.?”, give them your best smile and answer them in action.

Achieve your dream not for them, but for yourself. Stay happy, always.

I love to write and express my self through Triond, a blogging website. I also started writing on Campus Diaries and have been getting a formidable response. I believe we grow when we share. Lets read more...