Saumya Baijal, is a writer in both English and Hindi. Her stories, poems and articles have been published on Jankipul.com, India Cultural Forum, The Silhouette Magazine, Feminism in India, Drunk Monkeys, Writer’s Asylum, Women's Web among several others. She is also a recipient of the Orangle Flower Awards, for hindi writing. Her writings reflect her personal & political thought processes, and question existing ideas of set definitions. She trains in Kathak, co-runs her street theatre group, Aatish, and is an Advertising Professional with over 10 years of experience working across the largest worldwide advertising networks. An avid film lover, she writes on cinema. She has been a guest lecturer at Lady Irwin College and has been invited by Jamia Millia Islamia & Central Insitute of Education for talks & lectures around Gender, cinema and popular culture. She enjoys reading, lecturing, decoding fashion and developing her personal style & signature on everything she attempts. A film snob, you can find her in closeted in her home, watching Guru Dutt’s films, again and again and again, and, again. 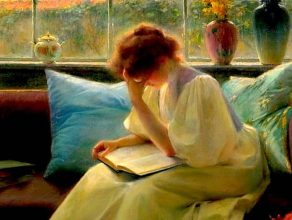 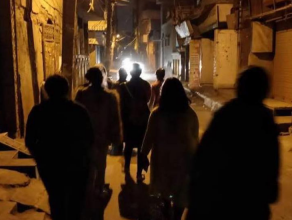 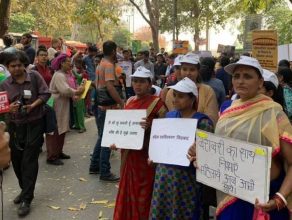 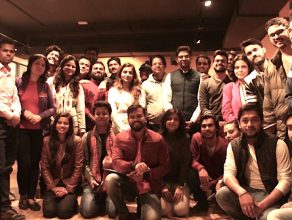 Women and minorities are speaking up more and more on social media. But want an offline place to do so? Poetry Darbaar is an initiative that helps you to. 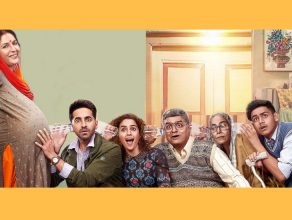 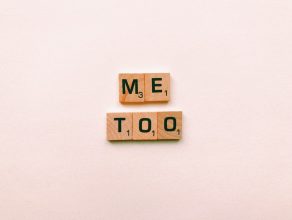 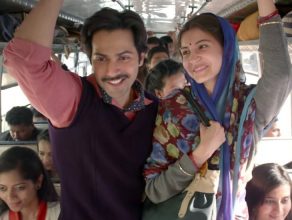 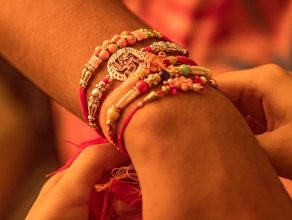 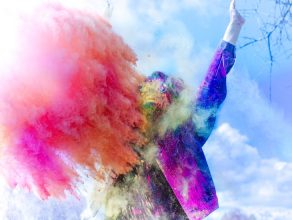 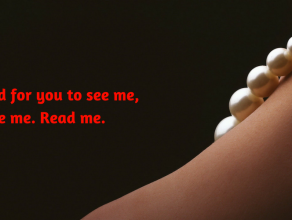 Waiting. A Call Out To My Ex. With ‘Love’

A woman waiting for her lover to see her, recognise her, come to her. And now, waiting for the lover-turned-ex. Why? 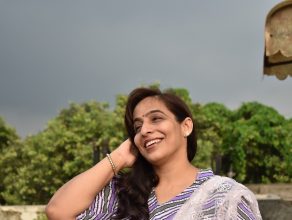 Women's Day, today, has come to mean shopping discounts for 'feminine' products and the exchange of cringe-worthy messages on social media. 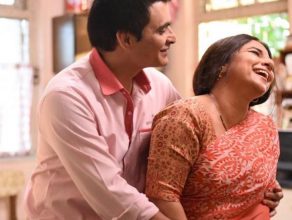 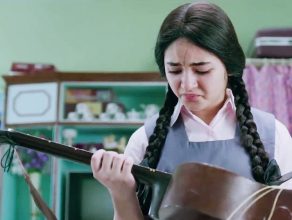 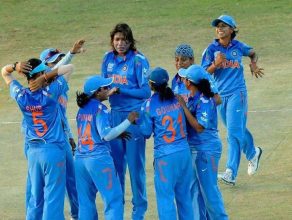 The Women In Blue Did More Than Play A Game; They Batted Patriarchy

The Indian women in blue did us proud at the recent Women's Cricket World Cup. And they did it against incredible odds. 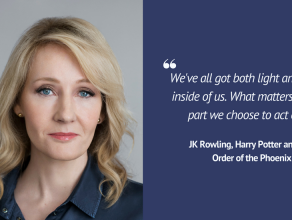 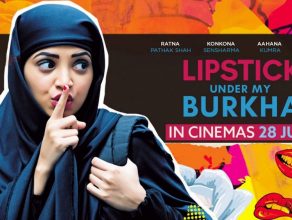