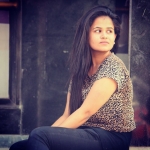 Saumya graduated from Delhi University with a degree in English Literature and is now pursuing her Masters from Jamia Milia Islamia University. She has penned down two novels, a couple of anthologies and several short stories revolving around female protagonists. Saumya considers herself a professional wearer of many hats and isn’t sure what she’ll do if she ever actually has only one job at a time. She has been hopelessly lost to a disgraceful addiction to coffee for a few years now. Alongside the day job, she’s currently trying to work on a travel blog (The Road Taken and Written) representing India. She spends her free time reading and writing (obviously), and wandering the streets of New Delhi, in search of good food and possibly not as good music. She can be found on various corners of the internet, but most frequently on Facebook. If you’re ever interested in discussing Harry Potter, Saumya re-reads the series at least once a year, so drop her a line. 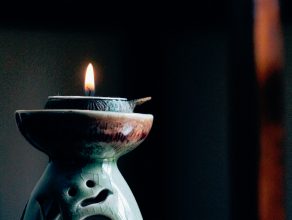 The young woman addressed as Nirbhaya raised questions about women's right to autonomy and safety as never before. Here is a letter in her memory. 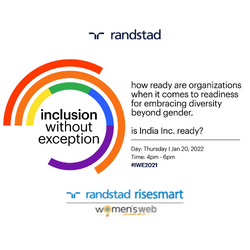