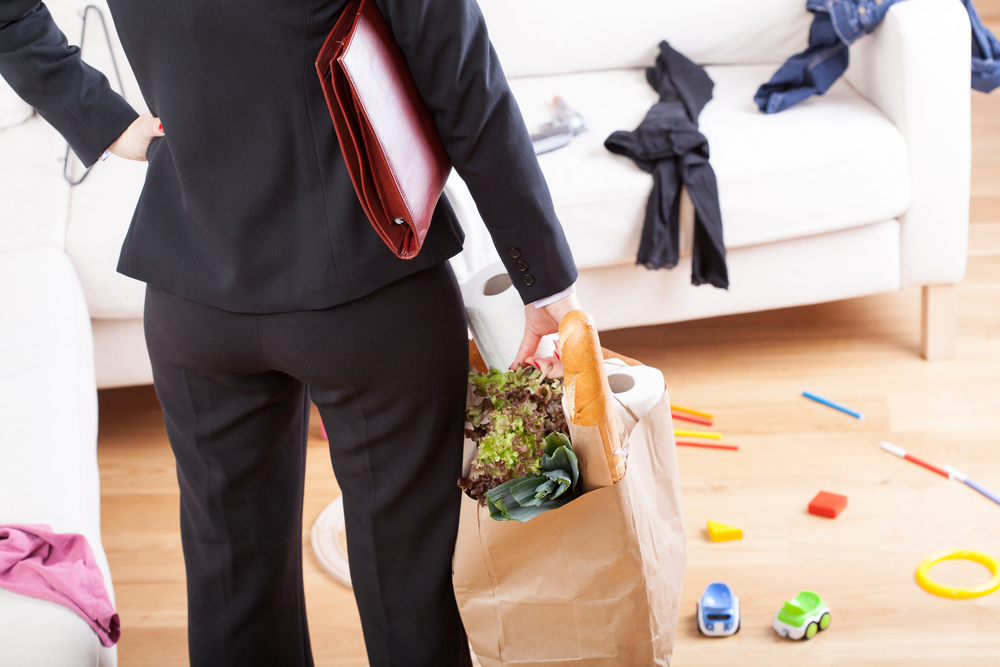 The Double Burden: Whose Problem Is It?

More unpaid work and less “right” to paid work: Indian women are caught between a rock and a hard place.

A study recently found that women on average work 94 minutes longer than men every day. That’s one and a half hours each day that your male colleague is watching TV or sleeping or getting a beer with friends, and you are at your desk or doing housework. Look at unpaid work, which presumably refers to housework and other chores: men do 51 minutes a day, and women do 352. That’s less than an hour compared to nearly six hours.

Paid work? Women do 185 minutes of it and men do 391 minutes: why is the difference so much lower here? Even if we were to account for fulltime homemakers doing more housework, the lower difference in paid work tells us something about women’s double burden.

What this comes down to is that you’re working eleven more hours than your husband (or brother or boyfriend?) is every week, and much, if not all, of that work is unpaid.

This isn’t all: women’s right to paid work isn’t even recognized. Look at this recent study, where India turns out to be the country with the most regressive values with regard to women in the workplace. A staggering 84% of Indians surveyed agreed that when jobs are scarce, men “should have more right to a job than women.”

It’s obvious that this is a problem for women, but why should society – and employers – care?

The most important reason is that it’s unfair. No, women don’t do extra work and unpaid work because they are compelled to it by their vaginas – they do it because they have to, because a patriarchal society simultaneously defines housework as women’s work and denigrates the value of women’s work.

From an employer’s perspective, work gaps are inefficient. If women work harder, at home and in the office, they are more tired and more stressed out. They will necessarily be less efficient than their potential, so they aren’t putting in their best effort. But also, they’ll be demoralized because they’re not doing as well. This vicious cycle has to be stopped.

Extra leisure doesn’t just mean more rest and relaxation. For some women, it might mean taking a class, or reading up on work-related matters, or attending a seminar. If you don’t keep learning about new happenings in your field, you’ll very soon become outdated. But at the end of a long day, when you’ve put in 12 hours at work and have cooked dinner and put the kids to bed, the last thing you want to do is read a textbook.

For a company or the nation, what would be the impact if half the workforce (assuming housework is work, if unpaid) had the time to spend on learning and development?

I hate it when someone says you should educate/empower/whatever women because that educates/empowers/whatever families. Like a woman is only worth the value of her family ties. Like single, independent women don’t exist.

But what of the women themselves? If you are tired and stressed out and underpaid, happiness is at best an illusion. Why doesn’t your happiness matter?

Personal disclosure time: my husband and I share housework, each doing chores we want to and also helping out each other. And yes, it adds a great deal to my happiness, not just because I don’t do as much housework as many women do, but also because I am happy and proud that I have a feminist partner. And of course, feminist couples have the happiest marriages. (In the same study, “in 19 of 22 countries, majorities say that a marriage where both husband and wife have jobs and take care of the house and children is a more satisfying way of life than having the husband provide financially while the wife cares for the household.”)

Some of these changes will need to begin at home, but employers can play a role too. Employers need to put their act together and make sure that women are given a fair chance. This recent study even provides a way:

“Scholars at Harvard’s Kennedy School of Government and Harvard Business School found that people who evaluated candidates singly  were highly influenced by the candidates’ gender. When various employees were considered for promotion at the same time, however, gender didn’t affect assessments.”

The study suggests that individual evaluations just don’t work as well as evaluating a group of people: 51% employers who evaluated candidates individually chose underperforming employees. This indicates that managers are human, that they need to compare people in order to prevent their own biases from taking over, to judge better who actually is the better candidate. 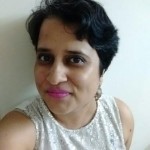 Women Entrepreneurs: Managing It All Better

Time Management for the Self-Employed