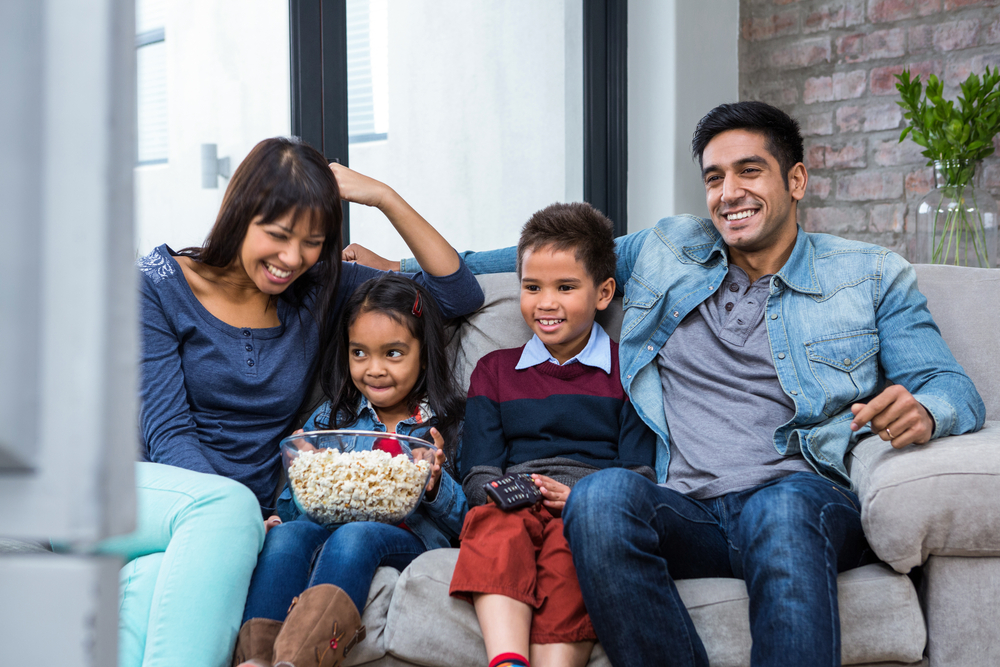 10 Movies To Watch With Young Kids

Here are 10 movies to watch with kids that will be a godsend for parents to keep little ones occupied during vacations.

Movies have the potential to entertain and can be a great tool for teaching young kids without being preachy. We’ve done the hard work for you and have drafted a list of 10 lovely movies to watch with kids. Enjoy! 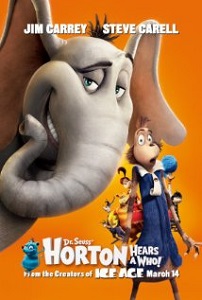 Horton Hears A Who

Horton Hears A Who!

Based on Dr. Seuss’ book of the same name, this movie helps in teaching kids respect for fellow living beings. Horton, an elephant, accidentally comes across Whoville, a microscopic community of miniscule inhabitants on a speck of dust on a clover. He fights to convince his fellow animals of their existence, and of their right to their life despite being inconspicuous. “A person’s a person, no matter how small!” 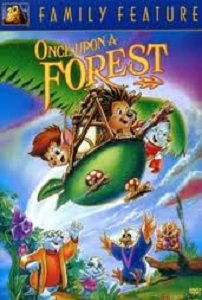 Once upon a forest

Once Upon A Forest

Cornelius, a wise old badger takes classes and nature walks with the furlings – baby animals he teaches. One day when they are out on a ramble, a truck carrying poisonous gas overturns near their homes; the gas spreads and destroys much of the plant and animal population around.

When the furlings come back, they find Michelle, Cornelius’ niece, unconscious. Only a herb found growing on a cliff-top in a far-off area can save her. This charming movie by Hanna-Berbera is great for teaching kids about conservation, friendship, bravery and loyalty. 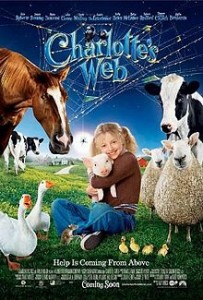 This is one of the must-watch movies for kids, adapted from E.B.White’s book. Wilbur, a pig, has been brought up as a pet but is eventually meant to be killed for ham and bacon. However, Wilbur has a loyal and loving friend in Charlotte, a spider, (voiced by Julia Roberts) who saves his life even as her life comes to an end. A lovely movie on love, loyalty and friendship, much like The Many Adventures of Winnie-the-Pooh – a 1977 movie based on the classic books for children. The Sound Of Music

The Sound Of Music

Indian moms can indulge their nostalgia with this classic, a musical, set against the backdrop of pre-WW2 Austria.

Maria, an unlikely novice from a convent becomes a governess to the seven children of a widower. An extremely strict person, Captain von Trapp has managed to alienate his children, who love him, but do not know how to relate to him. How Maria’s presence in their lives changes things for all of them, makes up the rest of the story, based upon real life events. There is also a thrilling escape from the Nazis, and the unforgettable music of Rogers and Hammerstein. Laura is a 7 year old girl who moves to the city from a village, and has no friends. One night, she sees a shooting star falling down, and finds it alive in the parking lot. It has hurt itself while falling, so it cannot go back. Laura brings it home, hiding it from the various members of the household, including a cat and a dog.

The star has the power to grant wishes, but it begins to fade the longer it remains on earth. The rest of the movie is about how Laura, with a neighbouring boy, Max, finds a way to send it back to its home. The movie, made by Warner brothers, can be watched here in the original German, easily understood despite the language, and is reminiscent of Steven Spielberg’s ET. 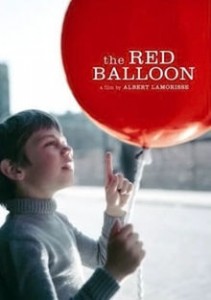 A young boy finds a red balloon. He takes it everywhere with him. The balloon is magical – it has a mind of its own, and accompanies the boy everywhere, much like Mary’s lamb. Until they are trapped by a bunch of bullies who destroy the balloon – but all is not lost.

This is a magical, layered and unforgettable movie about friendship and innocence against the backdrop of post WW2 Paris. Children as young as 2, as well as adults can watch it, and interpret it on many levels. The language is French, but there is very little dialogue – much of it is silent action, with background music, and can be easily understood. 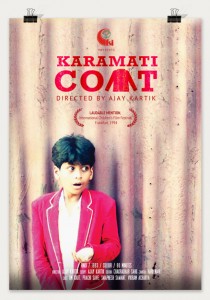 This is an award-winning movie by CFSI (Children’s Film Society, India). Raju is a poor rag-picker. One day, a stranger gives him a coat that gives a rupee every time he puts his hand into its pocket. Soon, Raju is on the run as his relatives, and a gang of three bad men are after him to steal the coat. He realises that easy money is not always a good thing, and casts it away, going back to his carefree life. 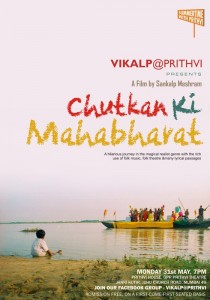 This is another gem by the CFSI. Chutkan and his mother stay with his uncle’s family – they are bullies who make him do all their work. He escapes the drudgery in his imagination.

Things go haywire when Chutkan’s dreams begin to change reality – even the Mahabharat, as the actors of the nautanki (travelling theatre company) are unable to do anything other than what he dreams. This hilarious movie is a riot of laughter and improbable situations. 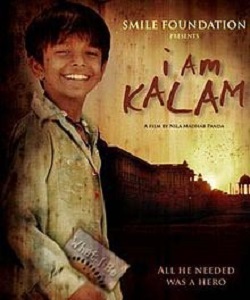 Set in picturesque Rajasthan, this is the story of an enterprising tea-stall delivery boy, who is inspired by a speech given by President Kalam, and re-names himself Kalam.

An erstwhile royal scion has his haveli (palace) near the stall, part of which is now a heritage hotel. His son, the lonely young prince, befriends Kalam. The movie tells us about how Kalam refuses to give in to his supposed ‘destiny’ and realizes his dream of going to school. 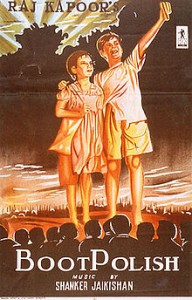 This 1954 black-and-white Hindi movie with memorable songs is a gem by RK Films. Bholu and Bela are siblings – orphans who are made to beg by their aunt. They befriend John chacha, who teaches them to work at polishing shoes for a living instead. The story takes us through many hardships of the brother-sister duo, a chance separation and finally to the happy ending.

What are your favourite movies to watch with kids? Do you believe that movies can be a great tool for teaching kids all about life?

Travel The World With Kids: Manila