The hit and run case from Kanjhawala Delhi where a woman was dragged for a few kms by drunk men driving or Shankar Mishra urinating on an elderly woman are about entitled men who are inebriated.

Two incidents hogged the headlines in the first week of January- the horrific killing in Delhi where a young woman was dragged by a car driven by a group of men on New Year’s Eve, and the incident where a male passenger urinated on an older lady seated in the business class of an Air India flight. There were some similarities between the two incidents. In both cases the victim was a woman, and the perpetrators were men under the influence of alcohol. In both cases, the almost bizarre nature of the crime attracted immediate and widespread condemnation. But it was the third commonality that spoke most loudly about the gender divide- in both cases, alcohol was used to either exonerate the perpetrator or blame the victim!

In the case of the passenger urinating on his co-passenger and flashing his genitals till he was escorted away, it was clear he did it under the influence of alcohol.

While it is unclear whether he had already imbibed alcohol before boarding the flight or not, by all accounts, at the time of the incident he had reached a stage where he had no control over what he was doing. Perhaps, like Indian men are almost trained to do, he stood at the first spot he could find and took aim, without even being aware that he was urinating on a person. Though he may never have intended to do what he did, that does not in any way condone his behaviour.

Which is why it was jarring to hear a handful of voices trying to exonerate him. “He was not in his senses”, is not an excuse for appalling behaviour of this nature. If a person cannot hold their drink, they should not drink (or drink only in moderation), failing which they should take full responsibility for their action.

In case of the woman who was dragged by a car for several kilometres, it was initially argued that the men in the car were under the influence of alcohol and were not even aware that she was being dragged around. However, the nature of crime was so ghastly, that after that initial attempt, nobody tried to absolve the men of their guilt. However, once it came out during the investigation that the victim had consumed alcohol before the incident, and may have been slightly drunk at the time of the accident, people tried to use that to cast aspersions on her character. Whether or not she was in a state of inebriation doesn’t in anyway make a difference to the crime, but people did indulge in victim shaming in a vain attempt to distract from the gruesomeness of the crime.

Boys will be boys?!

While the two incidents seem unrelated, together, they are symptomatic of the patriarchal mindset of Indian society.

“Boys will be boys” is one of the most common tropes used to minimise the guilt of individuals accused of the entire range of crimes ranging from what is euphemistically called “eve teasing” to physical and sexual violence at home. It is based on the premise that the “poor boy” is such an innocent person that he doesn’t even realise that what he is doing it wrong. The fact that it implies that the man in question is drunk on his own entitlement, and that he doesn’t have even basic emotional control is something that is conveniently glossed over. So, obviously the “poor” man who urinated over a fellow passenger did it under the influence of alcohol; and after sobering up was absolutely contrite. Taking this argument forward, an attempt is being made to paint the passenger who was victimised in poor light, because she refused to accept the apology of the “contrite” man, thereby causing his deep anguish.

“She was drunk”, “why was she [insert whatever action the victim was preforming]”, “she should know better” are charges levelled at almost every victim who reports sexual violence of any kind. This victim blaming is the flip side of the “boys will be boys” trope. A woman is always responsible for provoking the violence inflicted on her- she is expected to know how men will behave, and take precautions to keep them pacified. Whether it was deliberate or an accident, the lady’s life would almost certainly have been saved if the men in the car had been paying heed to what was going on around them. Yet, it was found necessary to investigate how much alcohol she had consumed, and to use that to imply that she in some way brought it upon herself.

Both the crimes should be investigated and tried on the basis of pertinent information, and the perpetrators should be given a suitable sentence. More important, we should systematically and unequivocally call out all cases of victim blaming and of defending the perpetrator, so such attempts are not made in future.

Men should be expected to take accountability for the consequences of their action, and women should not have to constantly make allowances for the lack of control attributed to men. 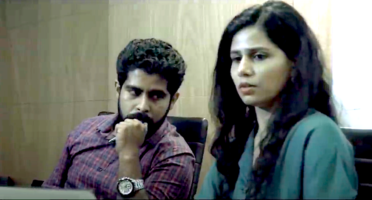 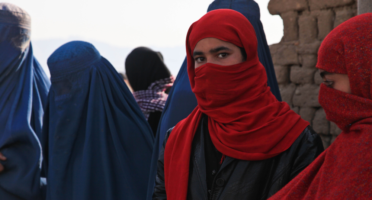 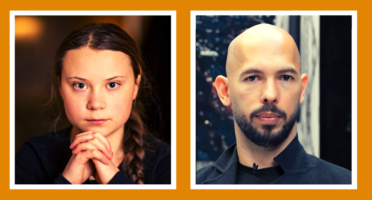