One of the first practising women doctors in colonial India, Rukhmabai contested her husband’s claim to conjugal rights in a revolutionary court case that led to the passage of the Age of Consent Act in 1891.

Every year, during the Independence Day and the Republic day, we recall stories of all the heroes who fought oppression and brought in change to Indian society.  Each of these stories make me inspired to respect and cherish our history more.

As a student of political science, I have come across many Indian champions of women’s rights who happen to be men, such as Jyotiba Phule and Raja Rammohan Roy, however, I was intrigued when I came across the name of Dr. Rukhmabai during my research. Rukhmabai laid the foundation for women’s emancipation in the 1880s, when Indian women were struggling with basic human rights.

Rukhmabai ignited the discussion on consent

One of the first practising women doctors in colonial India, Rukhmabai contested her husband’s claim to conjugal rights in a revolutionary court case after having been married at the age of 11 as a child bride. The case eventually led to the passage of the Age of Consent Act in 1891.

It can be argued that Rukhmabai has been edged out of mainstream feminist discussion through pure bias, but I am sure that there would be many, like me, who would be quite interested in knowing more about this feminist icon.

Rukhmabai was born to Janardhan Pandurang and Jayantibai in a Marathi family in Bombay. After her father’s demise, her seventeen-year-old mother remarried Sakharam Arjun, an eminent physician and social activist as remarriage of widows was permitted among the Suthar (carpenter) caste to which Rukhmabai’s mother belonged to.

Having been a child bride herself, Rukhmabai’s mother succumbed to social pressures, marrying off 11-year-old Rukhmabai to Dadaji Bhikaji. As per the customs, Rukhmabai continued to live in her parents’ house following her marriage and diligently educated herself under her stepfather’s watch.

Rukhmabai studied using books from a Free Church Mission library and came into contact with prominent names like Vishnu Shastri Pandit, a strong proponent of women’s emancipation at the time, along with European exponents, exposing her to liberal reformism. With her mother, she regularly attended Arya Mahila Samaj meetings.

She fought the Bombay Court to preserve her rights

The court bid Rukhmabai to either comply with orders or face imprisonment. Rukhmabai stated boldly that she preferred imprisonment than remaining in an unsuitable marriage. She argued that she cannot be bound to an alliance which was conducted at an age where she couldn’t consent to it.

This became one of the most publicized Indian court cases in the 19th century. It also garnered attention from the British press, bringing focus to the ills of child marriage and denial of rights to women. A group of Indian reformers formed the Rukhmabai Defence Committee to bring the case to public attention.

Rukhmabai also contributed two feminist letters to The Times of India and wrote on child marriage, enforced widowhood and status of women in society. In 1888, the dissolution of her marriage was finally carried through, and she was saved from imprisonment. Free to pursue her education, she resolved to become a doctor.

Later she trained to become a doctor in Europe

Supported by Edith Pechey Phipson, then director of Bombay’s Cama Hospital, Rukhmabai underwent an English language course and went to England to study at the London School of Medicine for Women. She also obtained qualifications from Edinburgh, Glasgow and Brussels before graduating in 1894.

After finishing her studies, Rukhmabai returned to India whereupon began her remarkable 35-year career in medicine, during which she continued to write against child marriage and women’s seclusion. She never married and remained a social activist till her death in 1955 at the age of 91.

Dr Rukhmabai was the first practising lady doctor of India and was one of the most important figures fighting for women’s emancipation in India.

Her defiance of regressive social conventions and customs rubbed a lot of people in the conservative Indian society the wrong way, and she faced a lot of criticism. Regardless, she inspired many other women to take up medicine and social service in the coming years.

Register at Women's Web to get our weekly mailer and never miss out on our events, contests & best reads - you can also start sharing your own ideas and experiences with thousands of other women here!
empowermentwomen in history 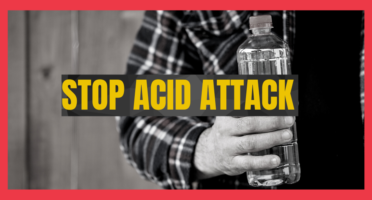 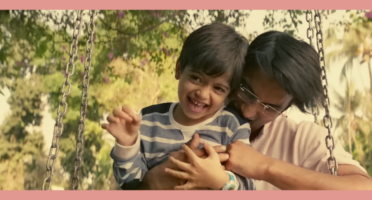 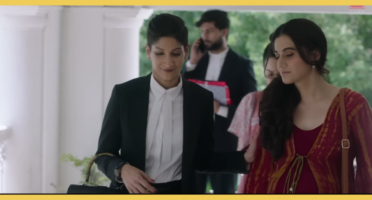 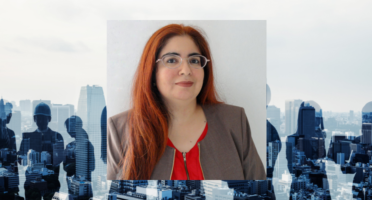 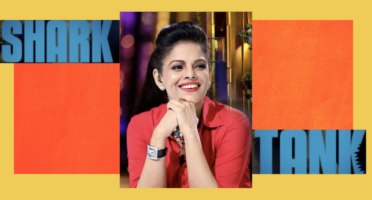