WHY Shouldn’t I Talk To My Father About ‘Womanly’ Stuff?!

I was always taught not to talk to my father about "womanly" issues. But I don't see what gender has anything to do with being a capable parent.

Modernization is darker than it seems, and women are criticized not just because we make our own choices. We are also questioned by the same gender when we stand in favor or against something.

Why should I not turn to my father when I need a parent?

Here is a scenario to clarify what I meant before I am questioned:

I was molested when I was in my 1st grade. Back then, the importance of teaching “good touch” and “bad touch” was not understood that well. Despite that, when the teacher called me into his class and touched me inappropriately, I knew I didn’t want that to happen.

So, I went back home, and while I was playing with my father, I told him what had happened. I told him that I don’t remember what exactly happened, but I would not want to go to school tomorrow. Till here, everything must seem fine. But then comes the questioning part:

People around were not concerned about me being molested. They were instead busy teaching me that I should have talked about the incident with my mother, and not my father. But gender does not define parenthood, does it?

Our society is obsessed with gender divisions

Years later, when I got my first period, I had stains all over my bed. I ran to my father and asked him what I should do. He directed me to the needful, and I did so. Later, he told my mother what had happened.

Again, the focus was not on helping me understand my first period, but rather on teaching me that I was not to discuss things like these with my father.

We live in a society that’s divided. And this division is not made by anyone from the opposite gender. This division is a part of the culture that is imbibed by the youth even today. Sadly, women both old and young practice it.

My question is: when we talk about feminism, don’t we talk about the equality of the feminine feeling with that of the masculine one? Or do we just talk about the superiority of women over everything that a man can also do but is not allowed to?

Is it justified that we tell a daughter not to communicate with her father because she is a woman? Should we keep telling her not to inform the other gender about all her troubles?

Try unlearning everything that binds you within the walls of gender. Everything that’s believed is not necessarily correct. If not for yourself, do it for the next generation.

As for me, I still call my father up when I am in pain during my periods. And he remembers my dates and restocks sanitary napkins for me, while even my mother and I forget it at times.

The world around isn’t a fantasy tale and what happens is often beyond imagination. To such facts that are less stated beacuse they aren’t that pleasing and equality/ feminism that’s not bias/ read more... 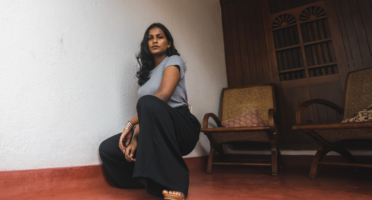 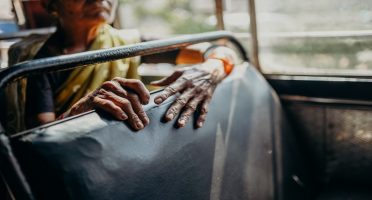 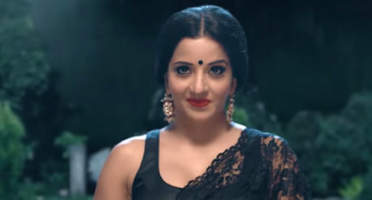