If the show wants to break convention, a better description perhaps would have been that two people from different age groups fall in love, standing together against the social convention.

But when I think about it, the coming together of an older man and a young woman hardly breaks any convention. But it’s nice to see a grey-haired Iqbal Khan acting as a middle-aged man without trying to seem younger.

In fact, in an interview, the actor said that he doesn’t take up many projects because all claim to be unconventional, but after a while follow the same old patterns of Hindi serials. He is not interested in those. Hence, it makes me wonder, what makes this serial unconventional.

The story so far

Dev Raichand, an unmarried business tycoon, has pledged that he will think about himself only when his siblings are all settled. The show mentions that he is the stepson of the family he is currently living with, his deceased father’s second wife, and their kids.

However, we have not yet received the background to this setup. His stepmother, kind for once breaking away from the evil stepmom trope, is hell-bent on getting Dev married.

She sees him as someone who has dedicated his entire life to the family and business and deserves to be happy. Happiness, of course, means a life partner.

Meanwhile, Viddhi is a middle-class girl who lacks confidence. She cannot stand up for herself. After a chance encounter with Dev, she is offered a job for her honesty, in the Raichand Group of Industries, which she refuses because no woman in her family is allowed to work.

The reason behind this is tradition, but also her father’s fear that if she goes out to work, she might end up marrying a man twice her age (as was done by an acquaintance).

Dev happens to visit her house when she was being scrutinized and insulted by a family that had come to see her for marriage.

He intervenes by addressing the people that Viddhi’s strongest asset is her honesty which has bagged her a position in his company and her salary would obviously be a lot more than the boy who has come to see her.

He tries to convince Viddhi’s father to allow her to work in order to build her self-confidence and the ability to stand up for herself without hesitating. Her father politely declines, stating that it’s tradition for women in the family to not work.

Later, after Viddhi successfully convinces her father that she will not break his trust upon working outside, never do anything that will bring shame upon him, he allows her to go to work.

The hypocrisy sets in

Dev fights for Viddhi’s independence, and her desire to work. When he comes home, he denies his sister-in-law, Priya, to handle the family business.

Priya actually has an MBA, and is equipped with the knowledge to handle a business, and yet she is denied the agency on the same ground — no woman from the Raichand family goes to work.

Meanwhile, Dev and his stepmother pester his younger brother to enter the business and take his rightful position as the heir to the business. He is forced despite the fact that he is least interested in business and wants to be a chef.

This storyline gets shallower, as Viddhi inadvertently helps Dev understand what his younger brother needs, but Priya is made to seem like a villain every time she broaches the topic of allowing her to work.

Dev apparently cannot break the Raichand family tradition and leaves the final decision to his mother— who denies it. She states that when they sought her hand in marriage, it was made clear to Priya’s father that she won’t be able to work outside the home.

Unaware of this fact, Priya came with the dream of handling a huge business.

Priya ends up becoming the bitchy bahu who cannot think or say anything good, something that’s entirely unnecessary.

In a recent episode, when she tries to manipulate her mother-in-law saying that she has a daughter, won’t she be a part of the business either?

She is given the most sexist reply that she may try for another child — hoping it to be a boy. So, a woman with an MBA is turned into a baby-making machine, and in this “unconventional” story, sons inherit the business.

What do we look forward to?

Viddhi and Dev will eventually fall in love. Although, I hope Viddhi goes beyond idol worship for Dev. There ought to be a lot of drama, considering Viddhi’s father looks at such companionship as blasphemy.

Yet, I am more interested in knowing, that once Viddhi enters the Raichand family, will she stop working? Or, before that happens, will she make Dev see his hypocrisy through her innocent yet thoughtful ways?

I’d have really appreciated a healthy dynamic in the Raichand family, as every element to build one is already brought to the screen. Appreciate the son for what he desires, and allow him to pursue it.

Break the tradition by letting your daughter-in-law work, and for once, don’t make her a villain for being a well-educated, confident woman, who knows how to fight for her rights.

So, when we say unconventional, do we mean only one aspect while keeping every other trope of saas-bahu serials intact?

Something to think about! 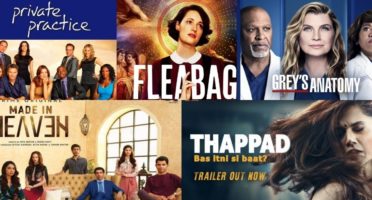 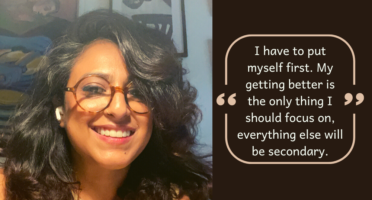 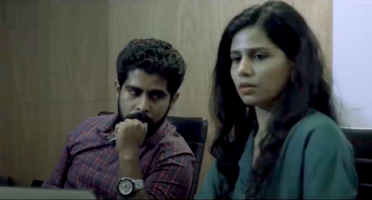 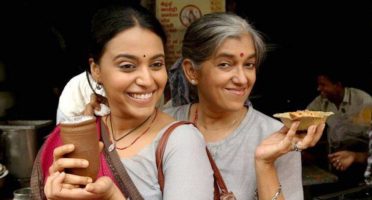 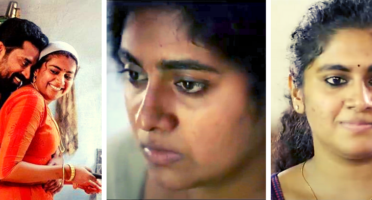 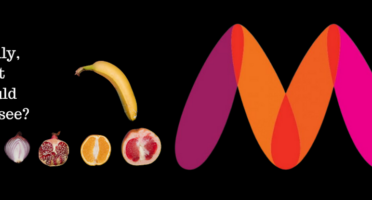