How My Mother And I Bonded Over Astutely Made Shopping Bargains!

Though occasional phrases like “we always buy from you” or “I’m not making a profit... this is the cost price” were thrown in, the game remained tactical to a large extent.

As a very young child, I don’t remember spending much time with my mother. Somehow or the other, she was always busy. Anyone who has spent a good number of their early years in a joint family would know what I am talking about.

As a dutiful, docile, senior-most daughter-in-law of the household, she was either in the kitchen planning meals for twenty-odd members, washing, drying, ironing, folding, and arranging pyramids of clothes into some secret order, or entertaining out-of-town visitors. The periodic festivals and puja preparations sponged the left-over hours. Yet, creative pursuits muscled their way into her afternoons—embroidery, painting, knitting, sewing, and whatnot. She did it all. The tireless schedule notwithstanding, she even devoured Hindi Classics by Munshi Prem Chand, Dinkar, and Amrita Pritam.

So, it was understandable that keen neighborhood pupils (girls of marriageable age, newlyweds looking for ways to impress in-laws) flocked to Mother for mini-lessons and sapped the remaining chunks of her day. I kept away from such social groups. Not only was I way too young, but I also had a nonexistent interest in such recreations. On such afternoons, snuggled with a book, I disappeared into the safe, soft folds of Mother’s sari as the boisterous group chatted, laughed, and gossiped. Even in that exuberant female coterie, Mother retained her gentle, shy demeanor, and in my naivety, I inferred this was all there was to this person I called Mother.

Of course, I was wrong, and it didn’t take too long to figure out that leopards could change their spots given the right time and occasion.

Until I went with her shopping!

The realization struck me during one of those shopping expeditions to the local bazaar where I had tagged along with Mother. Those were innocent times, much before malls had come into vogue.

Tacked at Mother’s elbow, I gawped at the massive rolls of colorful fabric stacked to the ceiling on ginormous shelves. Mother wanted something akin to ‘Mera Wala Cream’ for one of her creative projects. Spurred into action, the shop assistants, like expert acrobats, danced to a strange, steady rhythm and unleashed bundles of fabric, one after the other. The rustle of polythene wrapping and wreaths of the deep-set aroma of sandalwood incense sticks added to the atmosphere.

As Mother flipped through bolts of similar looking off-white, pearl-white, vanilla-white, swan-white, and more, I noticed her benign disposition giving way to the side of her personality I had never witnessed before. Her finicky avatar reminded me of those aristocratic Rajput princesses who would remain unimpressed by the long queue of suitors. Disappointed by the display of mediocre shooting, unremarkable archery, or average swordsmanship.

A twitch of a lip here. A mere glance there. But full of meaning and depth. Mother rejected the wares unceremoniously.

Unfazed by denial, the assistants doubled the efforts while I gorged on steaming hot Gulab Jamuns, tangy fried potato chat, and sipped chilled cola, promptly ferried by a crony to soften Mother’s stance. Needless to say, I loved the entire scenario—Mother’s assertive, uncompromising persona, people at her beck and call, doing her bidding, and the complimentary refreshments.

However, during this entire song-and-dance, the shop owner kept his steely gaze fixed on Mother, eager to catch a whiff of a smile or a glint of admiration.

Many more bolts shuffled off their mortal coils before Mother nodded, and her eyes sparkled. One could hear the collective gasp of relief across the shop. I was a tad disappointed, for this meant the romp had come to an end. But what followed was even more adventurous.

It was the amusing game of bargaining—more intense and strategic than the game of chess. Still munching my snacks, I watched the two expert players—in this case, Mother and the shopkeeper—partake in a battle of wits.

Though occasional phrases like “we always buy from you” or “I’m not making a profit… this is the cost price” were thrown in, the game remained tactical to a large extent. Mother and the owner countered approaching arguments, toying with the other’s game plan, and pushed the opponent’s buttons into an ultimate surrender.

Of course, Mother emerged as the winner; the elderly shopkeeper stood no chance.

Soon we became a mother-daughter duo of experienced shoppers

As I grew older, many more shopping trips followed. The never-ending celebrations of an extended clan—anniversaries, weddings, birthdays—kept our plates full.

Tailing after Mother in the narrow by-lanes of bustling bazaars and squandering away hours watching her shop became my favorite sport. It came with perks—unending knickknacks, street food, and the priceless study on rare human interaction. The cold, calculated risks the players took in the bargaining game fascinated me to no end. How I relished Mother’s transformation into a mind reader—the daring creature who played to win.

As years piled, we took our A-game to the cacophonous East-Asian open-air markets revered as the mecca for bargain hunters. Enveloped by restaurants, performers, street vendors, aromas of spices, and local delicacies, we tested our deal-striking skills, sometimes just for the heck of it. Only by accompanying the expert (Mother, of course) and dealing with doyens on foreign shores did I discover that language is no barrier in this cat-and-mouse game. The art lies in psychoanalyzing one’s rival through subtle body language, facial expressions, and nonverbal clues. Staring at the object of desire for a bit longer, a flicker of an eye or a quiet nod could go a long way in upending your game.

Though the pesky pandemic, Mother’s aging knees, the ease of online shopping, and the mall culture have curtailed our shopping expeditions over the last few years, the nostalgia is as tangible as ever. Even now, the visit to my parental home is not complete without a recce to the local bazaars with Mother. The mother-daughter bonding over street food with our hands full of bags and boxes, our feet aching after walking for hours, is oddly satisfying. Add to that the collective dopamine hit over striking a good bargain, and the joy doesn’t get better than that!

A Radiologist by profession, Supriya Bansal, spends most of her day inhabiting a monochromatic world consisting of different shades of grey ranging from black to white. She is an active member of many online writing read more... 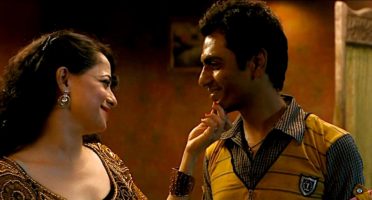 13 Lessons From A Morally Wounded Woman 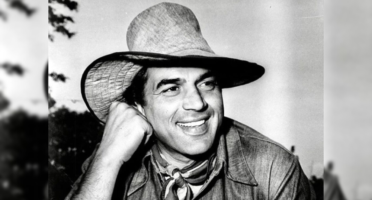 There Can Be No One Like You, Dharam Paaji! 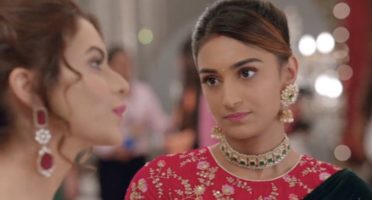 What Is So Wrong If I Say I Don’t Want A Husband? 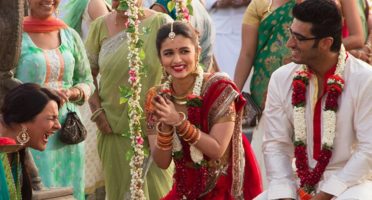 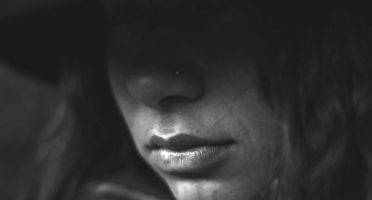 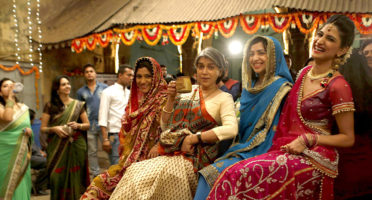 And Soon, Their Laughter Rang Out Through The Clear Afghan Sky!