Home Is A Place That Hoards Our Happy Memories

Happiness is contagious. Such love, such adoration we get here, such vibrancy is present in the home air, it’s impossible to remain stressed or sad for long.

I can’t measure the amount of positive and feel-good vibes I get when I come home. It’s still cold in Keonjhar, in the month of February. It’s almost the middle of the month.

The last few days of cold wind, chilly air, sweaters and shawls, dry skin and the welcome sun. Then the heat of April and May won’t be far behind. We would enjoy basking in the sun kind of weather as much as we can.

We arrived last night at about 10 pm and all the school goers were eagerly waiting for us to arrive. They ran to the entrance gate as if in a competition to usher us in, hugging, exclaiming, touching our feet in reverence, and screaming in delight.

Home is where the heart is

Happiness is contagious. Such love, such adoration we get here, such vibrancy is present in the home air, it’s impossible to remain stressed or sad for long. Love that fact. Home is where the heart is. Home is where laughter and chatter is. Joy and fun.

All the elders were recounting the time when my father-in-law would come home after months. All the brothers and sisters would flock around them, like their children did around us now. Such happiness. Beyond measure. Such excitement.

They would fight amongst themselves to sit on his lap, eat with him on the same plate, sleep beside him, and just be glued to him for the first few days. They wouldn’t leave him alone. Would talk to him simultaneously, so eagerly that he wouldn’t get time to reply all. So much attention, adulation.

They would be pulling at him from different ends. Hilarious as it sounds, that’s the warmth and love of home.

The satisfaction of home cooked meal is unparalleled

Who wouldn’t miss home in a foreign land! And then the home cooked delicacies, unparalleled by any restaurants outside. The satisfaction of that meal-heaven.

And when my father-in-law would be in his work location, he would pen and post home long letters mentioning each one’s name.

One of his sisters, who was too young and didn’t learn to read Odia characters yet, would just search for her name in the entire 7-8 page letter and would cry a fit on not finding it  — ‘Nana (big brother) forgot me. He forgot to write to me in the letter,’  — she would cry angrily.

The contents of the letter were exotic for them, they would read each of them flipping through it at least once, next time one narrating the contents to the other, and the next time they would discuss it, wonder and delight in his life there. He was in Bangalore in the Air Force in Operations, travelling to various cities on any given day.

His routine was not heard of in the family, the beautiful lake city of Bangalore then was beautiful to describe in the letters, and he would explain all his day’s events in detail for the family back at home.

His letters were a major form of entertainment and knowledge for all. They cherished them. Such happy memories I would hear at home. I am amazed and delighted at the innocence in all these, and the unadulterated childish joy they all feel when they recount those once again.

Letters writing is a lost medium of communication

It’s sad that letter writing is lost. So sad. The days of the past held so much love and joy and value. The effort to pen a letter, stamp it and post it across cities. The wait for the next one. The wait for the reply.

I wish to get one of these letters sometime, if it is discovered again in some forgotten corner of the house.

The construction of the new house, the shifting, and several marriages and thread ceremonies, creating a hospitable environment for extended family and relatives, those things of past have been lost somewhere, or placed in care and forgotten, unfortunately.

Hope we can recover them. I would love to read them.

This time we are planning to go somewhere with the family. A trip which could not be realized last time. Puri or Kolkata. Somewhere. With the paltan.

What fun it would be to travel in groups! I cannot wait. Hope to take leaves and go on a short vacation. I am learning and loving the saree. So comfortable to wear.

This time I will gather stories. Interview people from family for their memories and write about them. 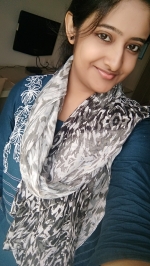 An engineer by education, Pratikshya is an IT professional in the weekdays and an aspiring writer by the weekend. She’s an avid blogger. She passionately blogs on various books, KDramas, movies, fiction, occasional verses read more... 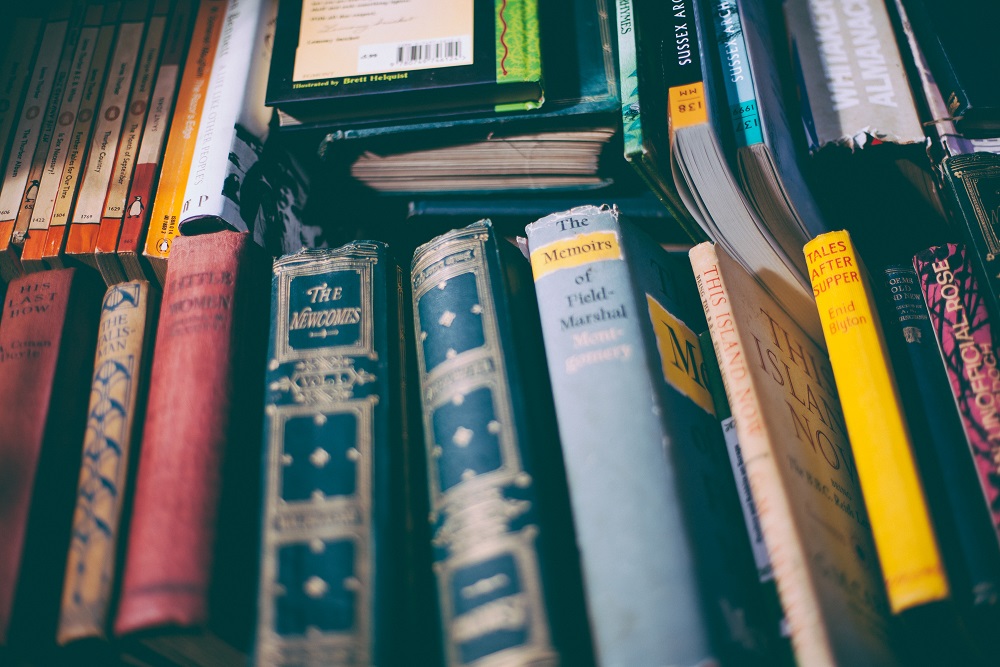 Signed Up For A Reading Challenge? Here's How To Achieve Your Reading Goals In 8 Steps