"Beti ko hi kyun sasural jaana he?" Why can’t we even allow the thought of our betas to move to his sasural if the grievous situation genuinely needs him to be there?

She is Megha, a sober girl who is an investment banker by profession. He is Neel, a gentle boy and a computer technology professional. Both meet and fall for each other, and the meet-cute relationship went on for six years. The seemingly firm bonding ended over a single disagreement.

Megha solicited Neel to settle down at her place, worrying that she has to leave her single ailing parents alone. Neel didn’t brave to break the obdurate social rule that denounce jamai’s relocation at his sasural.

Moreover, Neel couldn’t withstand the fear of the castigation of his disgruntle family over his choice to stay at his in-law’s home.

Did this scenario expose the fragility of commitment between two matured peoples, or was this stubbornness born of the conservative traditional practices — that separated two consenting lovers?

Why can’t our sons settle down with their in-laws?

“Beti ko hi kyun sasural jaana he?” Why can’t we even allow the thought of our betas to move to his sasural if the grievous situation genuinely needs him to be there?

Traditionally, men were accounted for finance and women are supposed to be caretakers of the family. So a girl has to relocate to her husband’s home after marriage.

In the ancient dynamics, it was all set with good intention. And there is nothing to dissent about if the man is empathetic to his wife’s emotional needs, respects and counts her volition, being a generous partner.

The beauty of marriage lies in, two people get along with each other through thick and thin of life.

But patriarchy has enjoyed it’s power by repeating constantly— beti ka sasural jaana— a compensatory. The obligation of a husband for his wife was obliterated by patriarchy’s nefarious command. The irony is we, women, never resist this unfair demand.

A girl from a very early age is practically taught that one day she has to sacrifice everything and move to her in-law’s house. But boys were never told anything like this.

But it’s high time. The pre-existing disposition should change now.

Society please understand girls are not domestic animals, she will up brought by her parents’ will and then after marriage she will be tied to the halter to spend rest of the life at her in-law’s abode, shedding all her concern for her parents.

When a girl leaves her parents’ home to settle down with her husband, her heart sobs in pangs of pain. So a husband should have some obligations for his wife to keep alive the warmth of married life.

In Hindu marriage, bride and groom take seven vows collectively before sacramental fire. In the third vow, the groom promises the bride to protect and take care of the bride’s emotional need in all circumstances of life; let it be agonies or ecstasies and stand by her insistence. But barely, men ever abide by this goodness of our pious religious fabric.

It is time to change the mindset

Both daughters and sons have to carry out equal responsibility for both parents and in-laws.

In this broken integrity of marriage, parents of both sides are equally accountable. Rather than showering that extra care and love in pity, empower daughters to take parent’s onus. Rather than being pampering the sons to enjoy the unilateral comfort, teach them to be a good partner.

Only a change in mind-set can negate this deep-seated societal unfair. 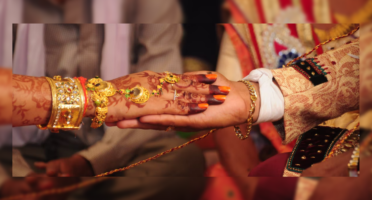 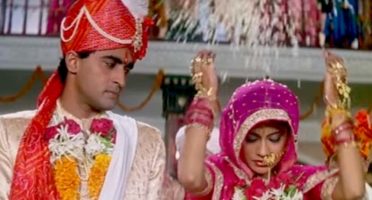 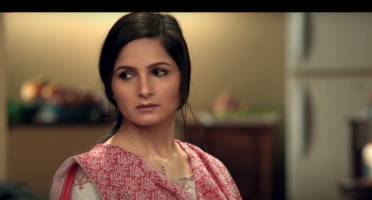 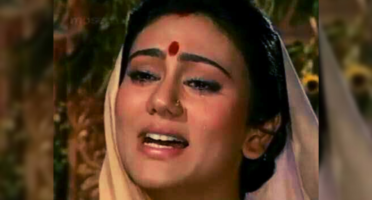