A humorous account of learning to drive on Indian roads. From traffic rules violation to stray cows, this story will make you laugh and nod.

When the first rays of the sun enlighten your third yogic eye through your glabellum as you drive slowly into the dawn, you feel that you have mastered the A-B-Cs, i.e., the accelerator, brake, and clutch controls, and would smoothly glide your car past all obstacles.

But all of a sudden you have to forget all the technicalities of the accelerator, clutch, and gear and bring your car to a screeching halt because a cow has decided to go astray from her herd and made your path her podium for exchanging philosophical rumination.

In the middle of almost all roads the omnipresent cows sit, ruminating the waste (pun intended). Honking in their face is definitely ‘a moo point’ because it doesn’t matter to them.

In fact, I believe that amongst the entire animal kingdom, it’s only the cow who has mastered the art of remaining unperturbed in this world of existential crisis.

The answer to the much asked rhetorical question “Does this road belongs to your dad?” can be easily answered by the cows who, in my opinion, are the idols of Feminism in India and its long lost matriarchal heritage as they will surely respond to the question in negation and with an affirmative grunt in favour of their “MOO” and “MAA”.

Such a grunt of dominance has not been achieved by the male population yet. So when in front of a ruler who rules with an iron hoof, you have no option other than to cow down before the cow and put the gear in reverse which you haven’t mastered yet but still manage successfully because you cannot dare to slide forward mistakenly and hurt the unmoving Almighty (the cow) in any form.

When the road is a battleground for women drivers

This tale of learning driving on Indian streets is an epic misadventure because firstly it has to commence at the Godly hour of Brahma Muhurat, i.e, around 4 AM.

Once the chirping of birds is killed by the first honk of the public transport, no “Shabd Bhedi” arrow could manage your kill and you will soon be rendered impotent in your driving skills. You will be blindsided by out of place mysterious appearances at every nook and corner of this “Magically Realist” world.

All of a sudden a pedestrian will decide to jump in front of your car waving an outstretched palm in front of you especially when you had just found a road where you can practice driving in the third gear.

These pedestrians will decide to cross the roads not according to the signals of traffic lights and definitely not across the zebra crossings as “Man and the Wild” should be kept at a distance and zebras are definitely not as well adjusted to roads as cows!

So again you have to come to a screeching halt directly from the third gear only to see these people standing right in front of your car inches away from being run over by it with an expression of the angry sage Durvasa.

Now that outstretched palm with that murderous expression curses you to forget all that you have learned so far and you sit parked in the middle of the road trying to recall why you were in the driving seat until you hear horns and abuses from behind.

The curse doesn’t end here as on finding the driver of the car a woman, you are looked down upon with sexist comments calling out to your impotence by that man who almost had an accident at the last circle after he gave the wrong indicator to another woman driver (pun intended again!).

After getting schooled and cursed for being a threat to public safety even when you saved a person and a cow from getting a single scratch, your drive of atonement, unlike Cersei’s, dare not move past 5 km/hr.

You are trying to coordinate the front, the rear, and the back view mirrors all at the same time. With squinted caution, a sweaty grasp, and two bumps on either side of the head, you feel like the Hell boy behind the steering wheel on a mission to save the world from its lack of caution.

However, the problem now is to take the car through the actual traffic without causing a commotion. Suddenly your worst nightmare of the road that seemed to come straight out of the Final Destination movie franchise comes true as an incline. Iron rods from a trolley moving ahead of you begin to slide as a weapon directed towards your windshield aiming your eye.

In order to save your car from a scratch, you try to steer left of the sliding weapon (because the rules state that it’s the safer side) only to get your car scratched and back lights broken by a motorcycle’s handle whose rider had decided to let the bumper of your car moving at 5 km/hr fuel his ride.

So, after living life on the left edge you finally reach home to hang up your car keys and swear to God that you will never pick it up again, only to continue this cycle the very next day because for an Indian woman, the key to empowerment is taking control of the steering wheel!! 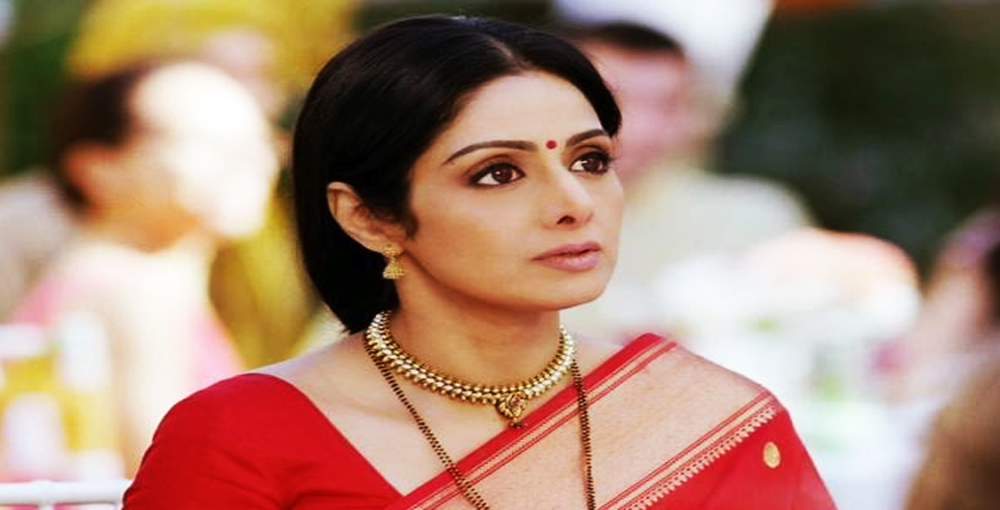