Alizeh, brilliantly portrayed by Anushka Sharma, is an emotionally layered character who never peddled her vulnerabilities, and inspires everyone not to change themselves or their decisions for anyone else in their lives.

Alizeh is a character who is misunderstood the most in the film Ae Dil Hai Mushkil. Aayan’s pain of being the unrequited lover could be resonated by most of the people but Alizeh’s agony of being wronged by all the people upon whom she harboured her love and care goes unnoticed throughout the film; rather she is detested by many for shattering Aayan’s heart into pieces.

Alizeh was a boisterous girl who wanted to live life on her own terms. She was independent and stern on her decisions of life, but none of the people she crossed paths with ever respected her decisions.

Aayan whom she considered to be her best friend never tried to understand what she wanted from him and her life, he imposed upon her his whims. On the other hand her ex boyfriend DJ Ali whom she loved with all her heart could never value her love and care towards him.

Aayan was just a boy who wouldn’t grow up

Aayan’s dejection of being the one-sided lover was so exaggerated that Alizeh’s misery was subdued in this process. While Aayan chose pain to be his muse and became a renowned singer, Alizeh like an outcast was left alone on her own.

We don’t even know how she coped with this tumultuous phase of her life as it’s not shown in the film.

Aayan found Saba to momentarily channelise his emotions into her, and who gave him solace through her poetry being a poet herself. He sang verses of distress which attracted masses of crowd who made him the popular Aayan Sanger, but Alizeh was battling with both her terminal illness and her emotional torment all by herself.

When she met Aayan in the last days of her life diagnosed with stage four cancer, she only wanted him to be there for her, yearning for a kind of intimacy from a friend, but Aayan though initially tried to give her a forever within her numbered days, eventually failed when he once again forced her to love him.

Alizeh showed maturity enough for both of them!

Love connects two hearts without even letting them know that they are in love, it can never be forced. But unfortunately Aayan could never understand this simple fact. Ae Dil Hai Mushkil throws light only on the heartbroken Aayan singing, “Channa Mereya”, but never brings to limelight the eternal woe of Alizeh.

Alizeh never got what she deserved, yet she never complained like Aayan. She was an iron lady who was too independent to ask for a shoulder to lean on; she went on enduring the adversities her life threw at her, holding her head high. I absolutely adore Alizeh, and it aches my heart to witness her tragedy because deep down I know, she deserved better.

Alizeh, an emotionally layered character who never exuded her vulnerabilities is brilliantly portrayed by Anushka Sharma, stands as an epitome of individualism for me, as she inspires everyone not to change themselves or their decisions for anyone else in their lives. After watching the film though most of the people relate to Aayan’s situation, I personally relate to Alizeh who taught me to take pride in who I am, and infused me with courage to not let anyone else to decide for myself, thus exercising my authority over life as it’s my life. 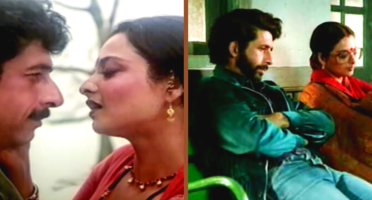 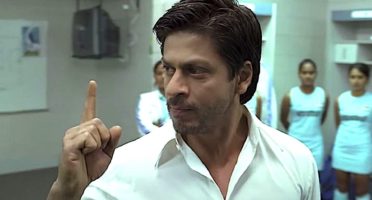 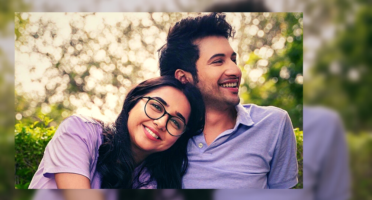 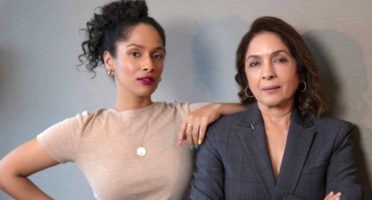 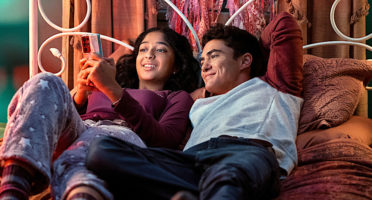 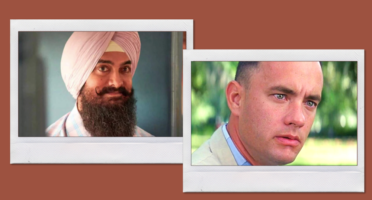