Offended by such a lame accusation, she replied angrily. The result is, she is scolded for being rude and disrespecting elders!

A scene in the Netflix movie Meenakshi Sundareshwar where the protagonist Meenakshi comes out from her room in a pistachio saree, looking ravishing!

Her FIL’s sister came to their house to celebrate the auspicious festival at Madurai Temple. Cut to the following dialogue sequence that caught my attention.

FIL to Meenakshi: “Teach your friend. He is very arrogant, doesn’t know how to speak with elders.”

Meenakshi: “There must have been a misunderstanding. Ananthan (her friend) would never do that.”

FIL’s sister: “Wow! She trusts him more than us. Looks like he is special to you. Does Sundar (Meenakshi’s husband) know about this special friend?”

Meenakshi: “He has just given me a saree. Look carefully, the mangalsutra I am wearing still belongs to Sundar. It has been 50 years and you are still the same! Instead of going to temple on time, it would be better to go with time.”

FIL: “Meenakshi, apologize to your aunt. Is this how you talk to your elders?”

Meenakshi: “Should elders talk to children in such a manner? Give respect and take respect.”

So the aunt first insulted Meenakshi by doubting her friendship with a man, despite Meenakshi’s beforehand explanation about her friend and their friendship.

Offended by such a lame accusation, she replied angrily. The result is, she is scolded for being rude and disrespecting elders!

Asian, including Indian, cultures have a hierarchical family system where young ones are brought up to respect their elders, ignore or forgive their mistakes and never correct or raise questions against their skewed beliefs and demands.

Understandably, ageing impacts one’s health, weakening the body and mind and as a result, confidence drops down and insecurities further develop. In comparison, a young person, who would be healthier and more confident, might overlook or forgive many issues created by elders.

I believe it might be acceptable to bury the hatchet for their petty mistakes, after all, forgiveness is a humane trait. Society needs elders, their wisdom, their tales of struggles and experience. Elders can pass on legacies and cultural heritage to the younger.

However, the elders often overuse or misuse the respect or forgiveness they receive from young people.  An elder person might find it difficult to let go of power (literally or figuratively) which they once used to hold on to the family, and/or society.

With increasing physical limitations, the power to dominate diminishes which could be hard for many, especially for dominating people. This could often result in emotional blackmailing, manipulating situations and/or people, imposing staunch beliefs, poking into personal space or sheer scolding.

Silver hair draws in sympathies but it is the mindset and behaviours that earn respect. The sooner an adult acknowledges and accepts it, the more meaningful and peaceful the later part of life becomes. 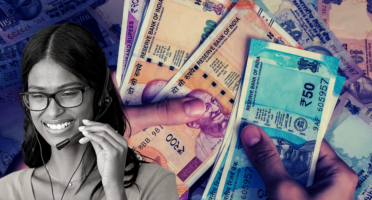 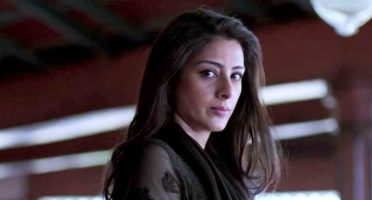 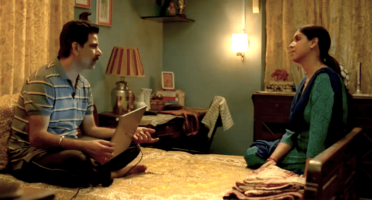 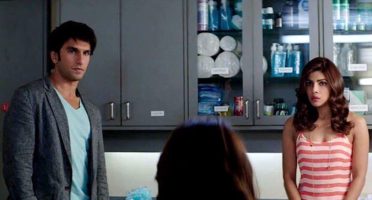 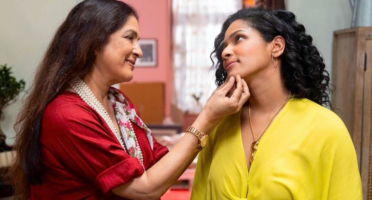