Temsula Ao’s Laburnum For My Head Opens A Window To Nagaland & We Want More Of It!

Temsula Ao's Laburnum For My Head deals with eight utterly delightful, yet thought-provoking tales from Nagaland. I highly recommend this!

My blood boils when I hear about racial slurs hurled at our friends from the North East community. In the same breath, I ask myself – how much do I know about them? Yeah, I can rattle off the names of the states and the capital cities. However, that isn’t enough. So, when I came across a recommendation for books in Facebook, I was intrigued by the title of this book and I went ahead and ordered Temsula Ao’s Laburnum For My Head. I was not disappointed at all!

Why Temsula Ao’s Laburnum For My Head?

Laburnum For My Head by Temsula Ao deals with eight utterly delightful, yet thought-provoking tales from Nagaland. The writer’s disdain for vanity in humans is evident in the first story, the titular one, which while dealing with a topic as morbid as death, surprisingly elicits chuckles from us.

The emphasis on living in tandem with nature continues in the second story, which however is gut-wrenching and describes subtly the agonizing end of a marauding elephant. ‘The Death of a Hunter’ is symbolic, because the protagonist is haunted by ghosts from the past.

Stories set in the NE are incomplete without the insurgents. Ms. Ao brings out wryly the dilemma of the so-called rebels, and how the innocent villagers are torn between them, the Indian government and the army. She doesn’t take sides, but just writes about the different stakeholders.

‘The Letter’ shows the humane side of the ‘underground man’, while ‘A Simple Question’ gives off ‘Roja’ vibes. ‘Sonny’ is melancholic because it spells out the disillusionment of the youth in a poignant manner.

The tales managed to keep me engaged

As I finished the book, I realised that there were very few dialogues. They usually enliven a story, but the tales still managed to keep me engaged for the duration. The writer has a dry humour, and that is evident in her tales. Cemetery is defined as a place of the ‘assorted dead’. Indeed!  Death is, after all, a great leveller. 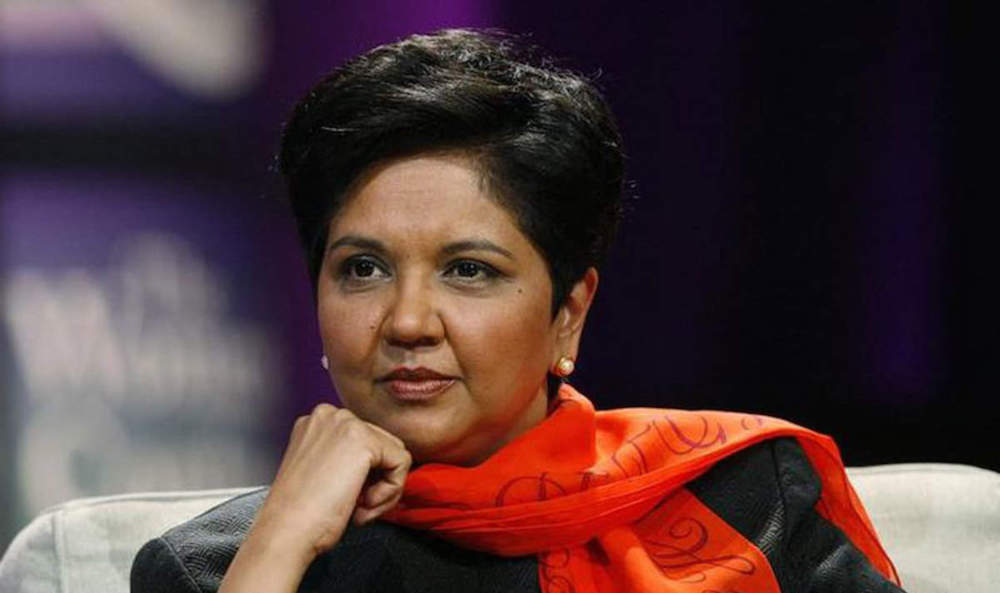 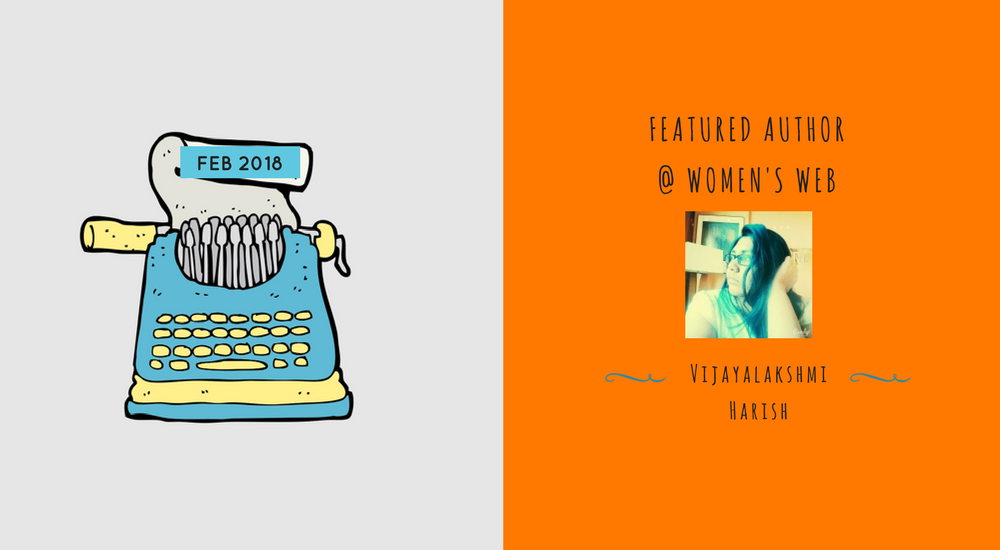 “For Me, Writing Is As Basic As Breathing”: Vijayalakshmi Harish, Author Of The Month, February 2018

What I loved about these tales was the sensitivity with which they were dealt. Even ‘The boy who sold an Airfield’ doesn’t shock us, it rather makes us applaud Porkey for his wits and survival instincts. I am a sucker for strong female characters, and every story has one, who stand beside their male counterparts and never behind.

Don’t miss the saga of ‘Three Women’, as each one outdoes the other in terms of courage and tenacity. The bond between the three remains as strong as ever, while men flit in and out of their lives. Only a woman writer can do so with such panache.

In a nutshell, Temsula Ao’s Laburnum For My Head is a must-read for anyone who wants to know more about the Northeast and her oft-misunderstood people, sadly by their own people. 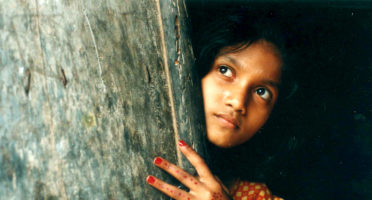 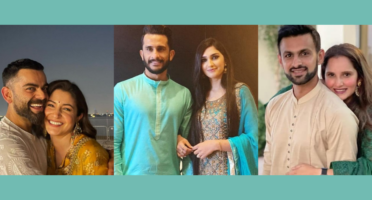 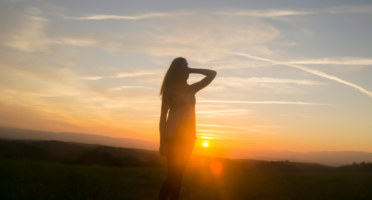 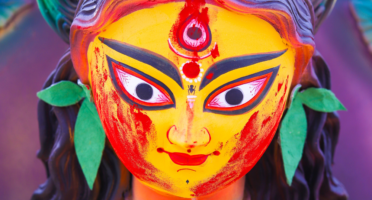 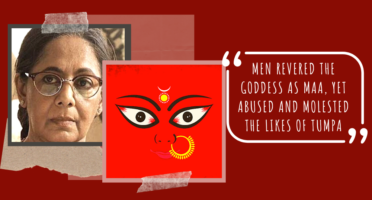 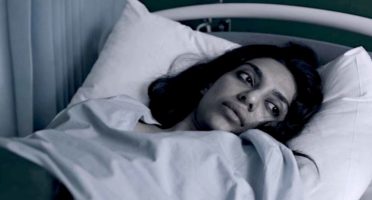 Now All That Remained Were The Purple Patches On Her Body

Sofia L, our Featured Author of the Month in August 2017 describes herself as someone who is happiest reading or writing. More about this talented writer. 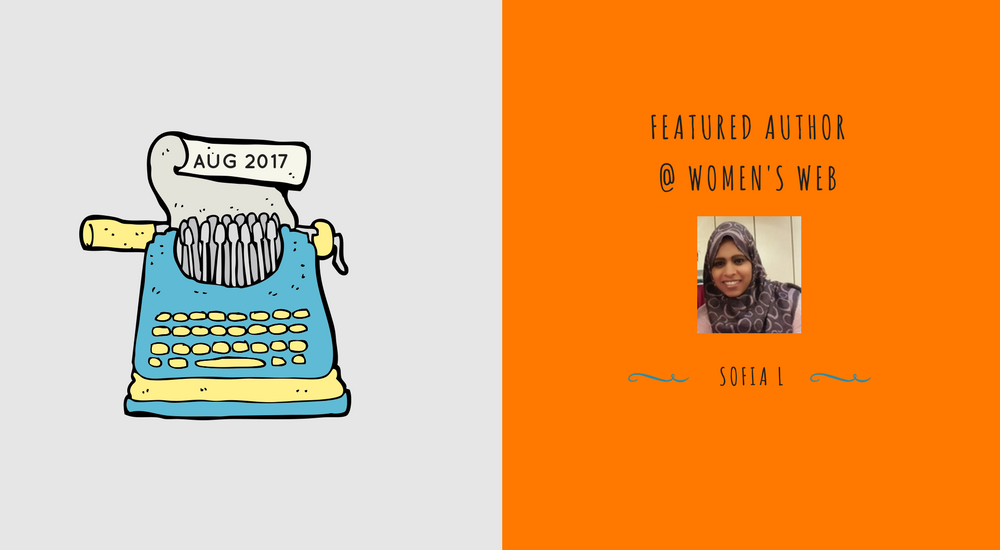 Sofia L, our Featured Author of the Month in August 2017 describes herself as someone who is happiest reading or writing. We bring you more about this talented writer.

In August 2017, one of our Authors of the Month is Sofia L. Sofia’s writing does not have the force of a sledgehammer; instead, it is proof that subtlety works. With the gentlest of prods, in simple yet eloquent language, she gets us thinking about things that we have often taken for granted. You can view her writing at Women’s Web here.

Sushant Singh Rajput's death reminded me how I was bullied at work and how it impacted my mental and physical health. And how I fought it.

Sushant Singh Rajput’s death reminded me how I was bullied at work and how it impacted my mental and physical health. And how I fought it.

Sushant Rajput’s demise is 2020’s most heart breaking news and I am sure we all are going through the same emotional turmoil. All of us probably feel like one of our own has killed himself. Someone who was bright, charming, successful and full of dreams is no longer around us.

The loss is unbearable and saying ‘feeling sad’ would be a very casual expression of what we are feeling. And getting over this heart wrenching incident has become really difficult. All this is inexplicable, but the fact remains that we’ve suffered a loss.