Respect Yourself And Walk Off And Walk Far Far Away!

As an Indian, there are a lot of values I am proud of that make India, but there are also some twisted toxic logics that go beyond my head.

We as Indians have a custom of blind respect for anyone who is above you in relation or of course age.

There is this unspoken rule that no matter what happens you soldier on and be abiding. I often wonder that how many people have lost their sense of self in this process. Must be countless.

Putting the microscope on the much burdened Indian woman, who of course has the responsibility of bearing the entire clan’s honor in everything.

This woman is always made to edit her life and her ways so as to fit in.

Its women who mend herself to be fit into her own house and then later her husband’s house. Time and again I have seen this in many relationships. I know, there is zero sense of respect that is given to this woman yet she is expected to bite down her words and never express her feelings.

Such a toxic practice leads to immense resentment towards women who have braved their way through life, who have cut ties with people that deserve nothing but disrespect.

The clash of the oppressed woman and the liberated woman is often seen in situations where there is a forced sense of giving respect to an elder who has been inhumane, giving time to relationships that are conditional and making oneself small for everyone’s convenience.

Here is where I would side with the liberated woman and plead the oppressed one to take heed and follow sooth. Break the boundaries and tell people that they have time and again humiliated you.

Cut off ties with anyone who has been horrible to you in every sense.  Because life is too precious to give anything to anyone who is beneath us in values. 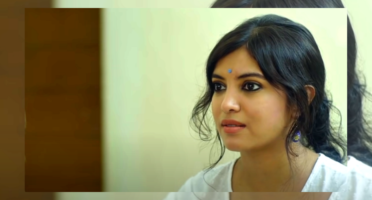 I Am Fine With Not Being Fine And Believe Me, That's Okay! 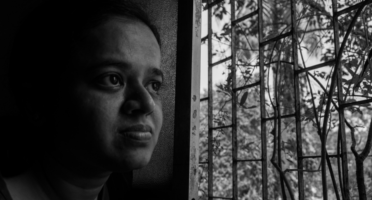 How I Found Home Within A Home 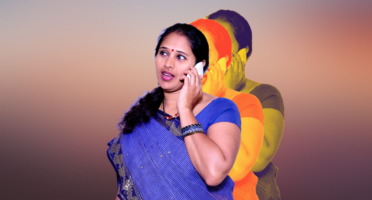 Why Everyone Around Me Is Busy Proving, 'I Am So Busy...!' I Am Finally In Love…With Myself!! 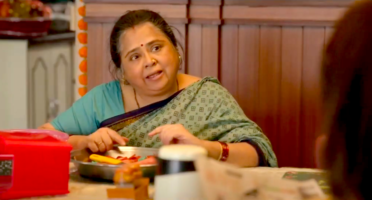 Let Me Introduce You Here To The Pretentious Indian Woman 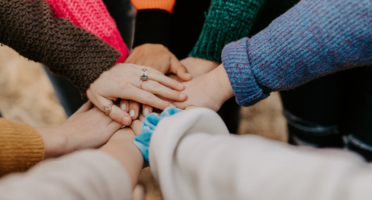 Kitty Party Culture In Some Indian Startups Needs To Stop