The moment a woman becomes a mother, she starts getting judged for her choices. Can we give her the benefit of doubt that she does her best with what she has available?

Megha was flying back and forth between the dining hall and the kitchen.

“And…oh..did you keep the ice cream inside the deep fridge?”

Meethi loved ice creams. Megha had specifically bought butter scotch as it was her favourite flavour. Maybe she would feed her granddaughter herself after dinner.

It had been so many months, a full year to be precise, since her son had come to visit them with his family. The quiet household had suddenly come alive. She heard peals of laughter and loud conversations coming from the dining table.

Megha’s face broke out into a wide grin. Her son had become a father to a 8 year old girl, and yet, he still craved for his mother. After giving some final instructions to Madan, she stepped out of the kitchen.

“Come and sit with us na, Ma. Madan kaka knows his job well.”

As Avi pulled out a chair for his mother, Megha gazed lovingly at him. How she had missed him all these months!

“Oh, I almost forgot to give you the news.” Avi took a spoonful of kheer which Megha had prepared exclusively for him. “I have been transferred.”

“Again?” His father stared at him, the half eaten poori momentarily forgotten in his hand. “This must be your third transfer in the last three years.”

“But what about Meethi?” asked Megha.”She has already changed three schools in such a short span of time. It must be difficult for her. If you can’t change your job then why not put her in a good boarding school?”

All of a sudden, Avi’s expression underwent a radical change. He looked at his mother and said in a fierce tone. “No, Ma. I won’t send my daughter away just like you did! She will come with me.”

The spoon dropped from Megha’s numb hands. She stuttered,
“Avi…I..I had to send you to the hostel so that you could get a good and uninterrupted education. It broke my heart to stay away from you. But..”

“But you still sent me off!”

Megha couldn’t believe they were having this conversation….

All these years, her son had been harbouring a secret grudge against her?! She felt a throbbing pain at the back of her neck. Massaging it with one hand she said, “I know that beta! But the circumstances at our home was….was different. Your grandfather was sick. I would leave office early so that I could take him for his dialysis. Your father worked in another city. All of this was hampering your education and childhood. I thought hostel would be the best solution.”

Avi got up and gave her a humourless smile. “Ma, I am not a kid anymore. I know you did it so that you could concentrate on your career. Dad was out of station, dadu had a maid to take care of his needs and you sent me away to a hostel. How convenient for you!”

Surprise and then then fury lit her insides. Megha pursed her lips tight and sat staring down at the heap of food that lay untouched on the table.

How could Avi accuse her like this? Would he believe her if she told him that his father’s meagre salary was not enough to run the household? That it was she, who paid for her father in law’s treatment and also his monthly school fees? That she didn’t ‘concentrate’ on her career for herself but for her family, for him?

“Megha?” She felt her husband’s hand on her shoulders. “They have gone to their room. Let me call Avi and clear the matter with him.”

“No!” She said in a hard voice. “I thought he understood. And anyways, I don’t owe any explanation to anyone.”

A sob escaped her throat and she looked at her husband with tears in her eyes.

“Each time Avi left for his hostel, my heart bled. He only saw the smiling face which I put up for his benefit and not the pain which I hid from him. He craved for my time and attention but did he realise how guilt ridden I felt for not giving him those?

I was constantly getting complaints from his school. Do you remember that period? I would call you and cry over the phone. What choice did I have but to send him off? Was I wrong in doing so? Tell me!”

Her husband took her hands in his and pressed them gently. Megha sighed.

“I am tired of being this ‘perfect’ mother. I am not perfect! I am only a mother who did what she thought was best for her son.”

“Megha, do you see the moon?” Her husband pointed outside the window. ” It’s a full moon tonight. Do you know why it looks so beautiful? Because of the darkness that surrounds it. Megha, it’s because of your decision that Avi is standing on his own two feet today.”

Taking his wife’s face in his palms, he said,

“Avi is fortunate to have got a mother like you. He doesn’t realise it today, but I am sure, he will someday!”

The moment a woman becomes a mother, she starts getting judged for her choices. Family, friends, relatives, even strangers she meets on the street deem it their basic right to do so. But when it’s her own child who raises an accusatory finger at her, it pains her the most.

A mother is a human being who doesn’t know each and everything about parenting. She does what she thinks is best for her child. Let’s at least give her that much of her due! 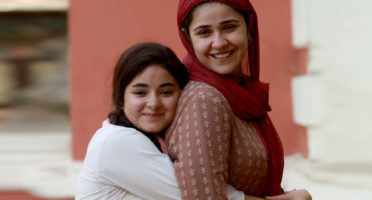 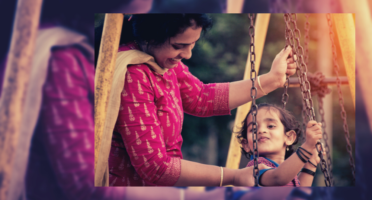 What About The Dreams & Needs Of Mothers Of Special Needs Kids Too?! 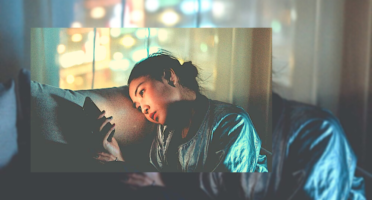 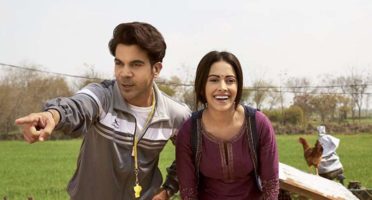