‘How Did Young People Develop So Much Hate?’ We Wonder With The Bulli Bai Case… But Is It Really Surprising?

These young people didn’t get beamed down from outer space. Nor did they need any special brainwashing to get this way. Then what has happened?

These young didn’t get beamed down from outer space. Nor did they need any special brainwashing to get this way. Then what has happened?

Three young people have been taken into custody for creating an app which ‘auctioned’ Muslim women who have a presence on Twitter.

A group of high school students beat up a Muslim classmate for participating in the garba celebrations.

Young men and women with ‘student’ on their bio are all over Social Media spewing hate and issuing threats to anyone with a different political ideology.

“How did young people develop so much hate?” we wonder.

Sant Kabir has the answer-

Karta Raha So Kyon Raha, Ab Kari Kyon Pachtaye
Were you asleep when you acted, now why do you feel regret?
Boye Ped Babool Ka, Amua Kahan Se Paye?
If you plant a thorny Babool tree, then mangoes how will you get?

These young people didn’t get beamed down from outer space. Nor did they need any special brainwashing to get this way. They are all a product of the toxic environment they are exposed to at home and outside. The adults in their life are full of hate, bigotry, and gross entitlement, and they grow up thinking that is the only way to be.

My son was 7 when he uttered the words “Sala Musalman”. Since I couldn’t imagine him using the slur, I probed. He’d picked it up from a friend, whose school teacher used it often. Though I tried to tell the mother of his friend, she was really not concerned. Seeds of bigotry planted early and growing unchecked.

A couple of years later, I overheard another friend of my son ticking off a security guard, “pata hai main kaun hoon? Do minute mein naukri se nikal sakta hoon.” (”do you know who I am. I can have you thrown out of your job in two minutes.”) The 12 year old was clearly repeating words he had heard his father and/ or mother utter. The entitlement was taught by example, and constantly reinforced to a point where it became second nature.

I’ve often observed mothers waiting for their car outside a mall trying to coax their kids to finish a fast-melting softie cone. When surrounded by kids begging for the cone, they shoo the kids away, but dump the cone in a dustbin and rub their hands clean before getting into the car. If you ask them why they couldn’t have given it to the kids, they mutter something about not encouraging ‘dirty’ kids. This doesn’t exactly teach empathy, does it?

These same kids grow up to go to elite institutions

I am sure all those children are now pursuing professional degrees in well regarded institutions. In a few years, they will be in good jobs where the starting salary is much higher than the annual income of an average Indian family. Yet, what are the values they have imbibed? Hate, bigotry, lack of empathy, selfishness, taking privilege for granted.

Is it any surprise that these youth carry their sense of entitlement with them, and grow up to be hatemongers? Isn’t it expected that far from being aware of their privileges, these youth grow up thinking they are the victims of an inequitable system?

Movies and TV shows celebrate misogyny and violence. Sexual harassment is mainstreamed in popular culture. Almost none of the popular actors, singers or sportspeople consistently speak against social evils, and many even promote caste pride, religious indoctrination and misogyny through their posts on social media.

The narrative of hate peddled by the mainstream media booms from our TVs every evening. Video games bring out our violent streak. And even school textbooks present a one-sided narrative. Growing up in this environment, it is hard for youth not to be indoctrinated to some extent.

While it is a relatively small number of youth who actually commit hate crimes, the vast majority carry their toxic ideology with them, and will eventually spawn the next generation of similarly radicalised youth. The vicious cycle feeds itself.

Is there any hope at all?

If you look at the same generation, you do find some exceptional people. Young men and women fighting for the planet, speaking out against atrocities, asking uncomfortable questions to those in authority. There are teenagers who engage in nuanced discussions, and create art that holds a mirror to society. These young people use social media to speak up against bigotry and misogyny. How are they different from their peers?

Most of them come from homes where they were encouraged to speak up. They were allowed to question authority and hold views different from those of their parents and/ or teachers. Their parents instilled the core values of honesty, empathy and respect in them, and they were tasked with the responsibility of standing up for those who were being bullied by others. Many of them read extensively, and learnt to use the internet responsibly.

Image source: a still from the Hindi film Pink 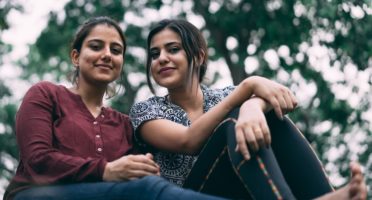 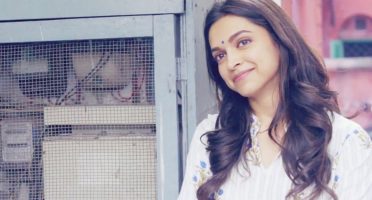 "I Want To Be Like You": That Woman Who Inspires 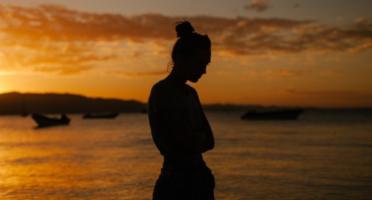 I have been restraining from writing another post regarding the highly patriarchal and hypocritical society in Kerala. My intention is not to blame without reason as well. But the innumerable number of incidents and popular opinion on those incidents is too horrendous that one cannot restrain from responding to those issues.

I recently watched a chat show regarding Child Sexual Abuse. I repeat – Child Sexual Abuse. Can there be even a debate in this regard? Isn’t this a straightforward discussion about how the pedophile should be punished? But apparently not! Kiran Manral and Monika Manchanda might be able to shed more light on how much troll they received in the light of their Child Sexual Abuse Awareness Blog initiative.

However, you would expect that people who are in responsible positions would not make insensitive and irresponsible statements? I am particularly writing about the statements made by Justice Sreedevi, the Chairperson of the Kerala Women’s Commission in the program, Nammal Thammil in Asianet, a mainstream Malayalam channel on 17th September 2011. 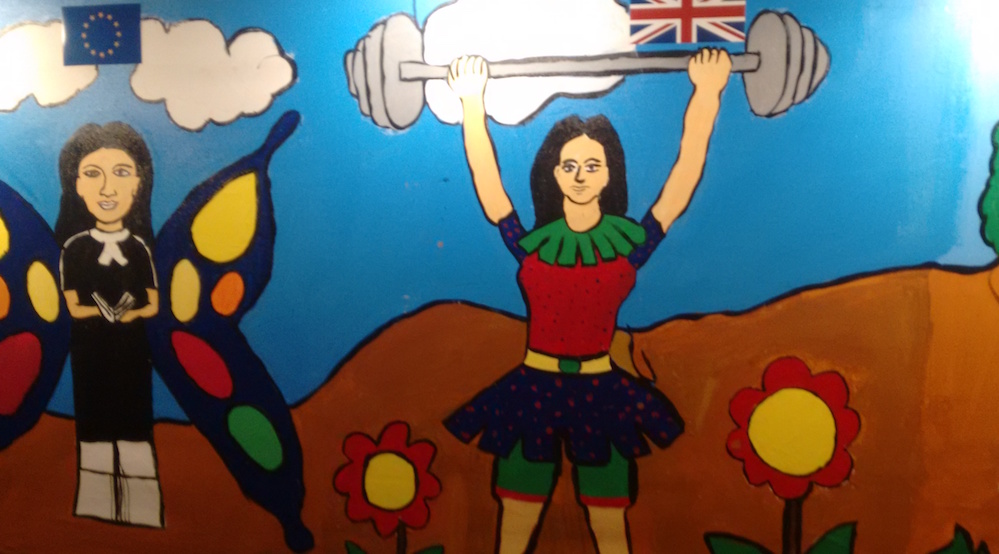