Why Must I Go To His Parents’ Home For Diwali When I Want To Spend It With My Parents?

She decided to talk about it with Rahul. To her surprise he responded with, "What is the big deal, it's just four days! You can visit your family some other time of year. All girls do same everywhere."

“Are the patients over?” Dhriti asked in a foul mood to her receptionist. “Yes ma’am,” answered her surprised receptionist who was not used to see her in this mood.

But there was a reason for it.

Dhriti was an accomplished doctor practicing in a corporate hospital at Delhi. She had fallen in love with Rahul during her graduation days. After dating for long time both decided to get hitched.

Everything was going smoothly till their families met. Dhriti was nervous during the meeting. His mother seemed orthodox, but Dhriti thought they would get along, until his mom said to her parents, “We have rituals and poojas for all four days every Diwali. As Dhriti will be the bahu of family she’ll have to come every year on Diwali to attend the same.”

Her heart skipped a beat. Diwali was the time she used to look forward to spend with her parents. Being the only child of her parents she always felt guilty about not giving them enough time. For her parents also Diwali meant her homecoming, though for her happiness they put up a happy face and agreed. 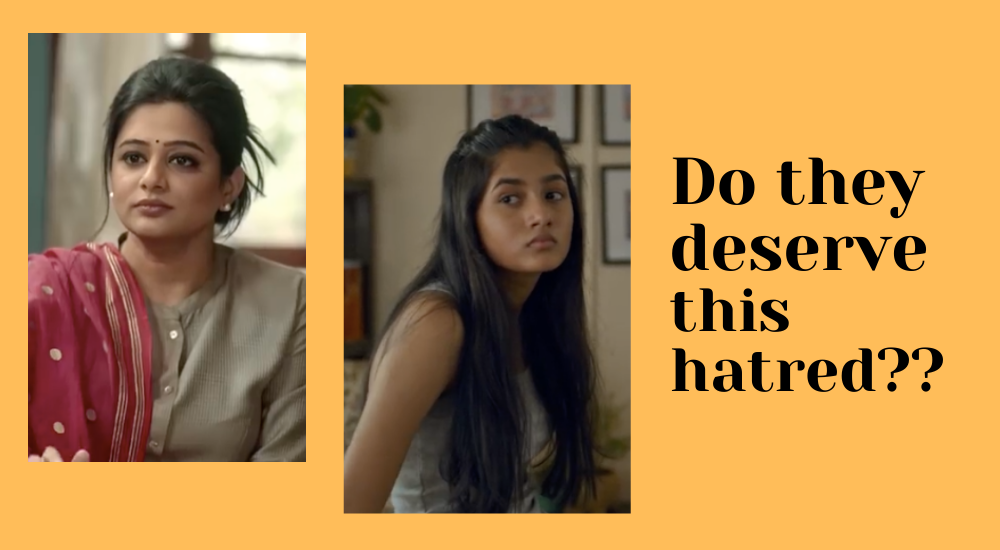 Diwali Is Only A Happy Diwali When Everyone Enjoys It!

But she was not happy. She decided to talk about it with Rahul. To her surprise he responded with, “What is the big deal, it’s just four days! You can visit your family some other time of year. All girls do same everywhere.” She was taken aback with his insensitivity towards her feelings towards the festival, and did not know what to say.

While on her way home from hospital, she saw a little girl purchasing fire crackers with her father. Tears came gushing into her eyes. She remembered how her daddy used to take her shopping for Diwali. She stopped, and cried her heart out. It made her feel better. The fog in her brain disappeared, giving her clarity.

She headed straight to a coffee shop where she texted Rahul to join her. After meeting him she told him straight, “Rahul, as we have to do the Diwali rituals together, you come to my parents house and we can do them there. Rituals have to be done; that’s the whole point. We can visit your parents some other time of year.”

Rahul was flabbergasted by this sudden proposition. He blurted out, “What are you saying? Diwali is what I look forward to. To be with my parents, celebrating the festival with them, mom makes all the delicacies for me, and we all cousins have such blast…” suddenly he stopped midway.

She gave him a sharp, steady look and said calmly, “Don’t you think I look forward to all this too at my home? I am equally qualified as you are. I have struggled all these years for my education and job just as equally as you did. Don’t I deserve to have my break as I want it to be?”

Rahul looked perplexed. He was torn between his parents’ demands of traditions, and pure logic which she was asking for.

But she was clear this time. She continued, “I won’t tell you to come with me, because I know how irrational it sounds, but don’t expect the same from the me just because I am a woman. I’ll go to my parents’ house for Diwali. I don’t care if you don’t agree. In that case you can find someone else.”

Saying this she got up and began to go. Rahul was still shocked. Seeing her go brought him to his senses. “Dhriti, wait…” As she turned around, he continued, “I see your point; I am sorry for being so insensitive. I understand you need your break your way as well. You also long for your parents during festival. You can choose to spend your Diwali as you want. I am sorry for being such a jerk. Don’t worry, I’ll talk to my parents. And it’s ok even if they don’t agree. It’s your life in the end, and I support you completely.”

Tears of relief ran from her eyes. Finally she felt like she was being herself. They sat down for another round of coffee to decide their wedding venue.

Nithya and I were best friends from childhood. We were the kind of friends who were there for each other no matter what and we remained friends through thick and thin. Nithya remains a bright star even after she has left us all.

Nithya and I were best friends from childhood. We were the kind of friends who were there for each other no matter what and we remained friends through thick and thin. Nithya remains a bright star even after she has left us all.

While growing up, our families were friends with each other and Nithya’s parents, Shanthi Aunty and Ravi Uncle considered me a part of their family.

Fortunately for us, even after all these years, we had settled down with our respective families in the same city, an hour from each other, making it easier for us to keep in touch and still remain best friends. Nithya had always been the first person I would turn to if I had a problem and she would do the same if she had one. Nithya had always been a kind, selfless and a generous soul like Shanthi Aunty. I still remember the days when she sat with one of our classmates during lunch because she did not have any friends, when she shared her lunch with one of the girls because she forgot her lunch that day, when she stood up for a friend when she was being bullied in college and many more such moments when she reminded everyone in her own way that “Nothing is more important than being generous and kind”.

The celebration of Diwali organized typically by an Indian and Hindu diaspora has come to signify a non-religious reunion across a creed of South Asians that replays the dream of secularism among commonwealth countries outside South Asia, where foreigners to it may come as those invited to it, to watch, learn and appreciate performances of cultural difference, as spectators of integration and the discourse of ‘unity in diversity’ that Indian politics pretends to have achieved.