Any self respecting woman knows what this means. Their struggle is open, their need to get their voices heard and their efforts are out in the open.

Yet, there are a few other women who take quite a different route.

A woman in a man’s world

Think about these women from films and books – and you’ll understand what I am saying. Bulbbul. Noelle Page from The Other Side of Midnight. Subbu from Aaranya Kandam. Amy from Gone Girl. Sehmat from Raazi. 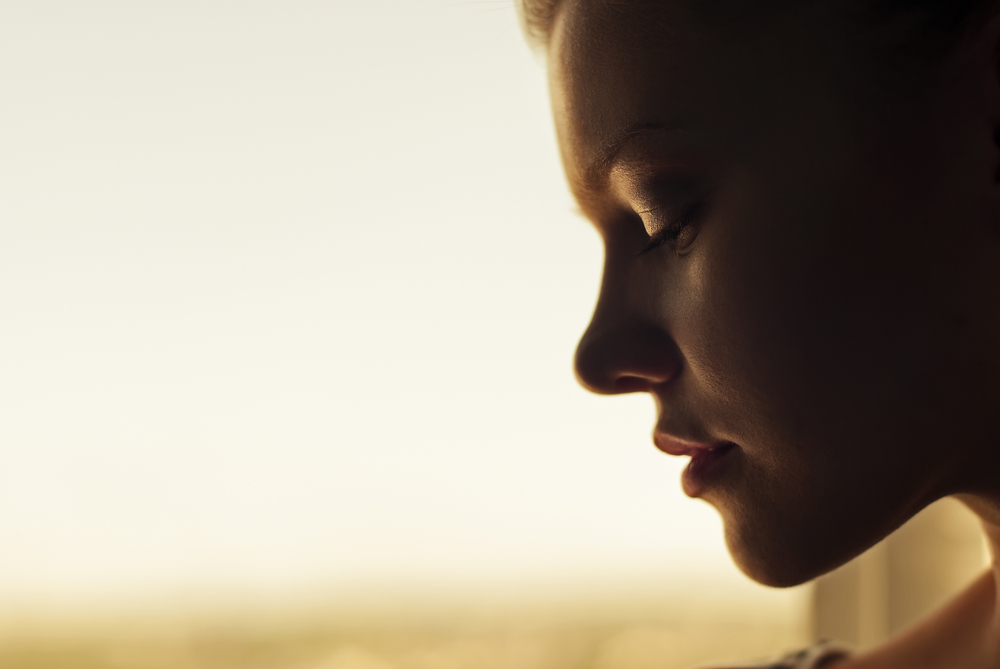 Why I Think It Is Still A Man’s World! 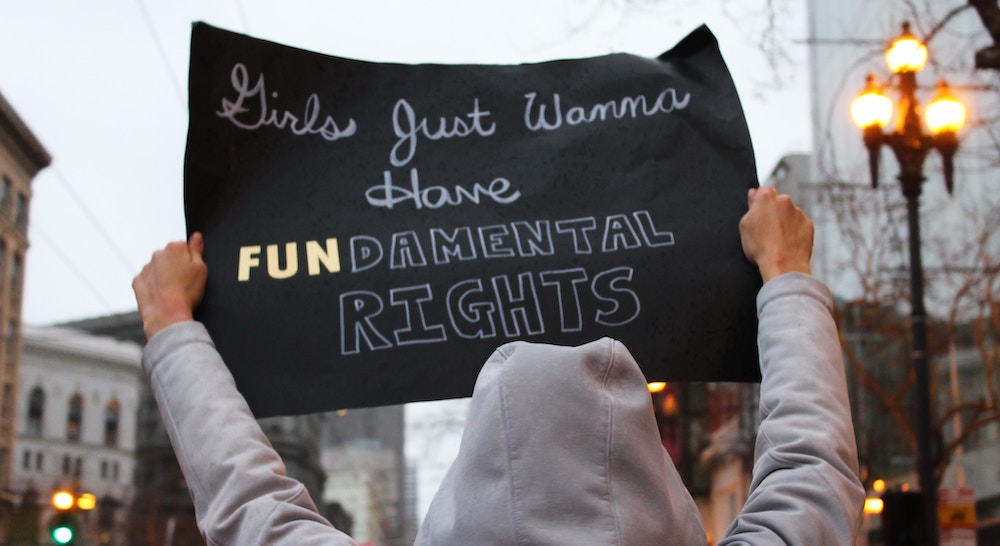 Women! It’s Time To Stop Calling It A Man’s World, It Is Yours Too!

We have often heard of this phrase that says “a woman in a man’s world”. The explanation given usually talks about how the familial structure and the framework for governance has been tilted in men’s favor and how it is uncomfortable for women to live in. Take for instance, maternity leave. This being given only to a woman comes across as sexist in nature, in the minds of men.

But being a woman in a man’s world means SO much more than just this.

Being ogled at as if you are a sexual object, not being taken seriously, assumed to be stupid – these are things women face on a daily basis to say the least.

Such was the story of these two women in the picture. Noelle Page, the lead character from Sidney Sheldon’s novel – The Other Side of Midnight and Subbu, one of the characters from a Tamil movie called Aaranya Kandam.

There’s a little twist to Subbu’s character at the end of the movie, so if you don’t want spoilers, continue reading after watching it.

Both of them share very similar stories. Noelle was a young girl whose father was a pimp. He left her to a dress shop owner just so that he could earn money out of it. Subbu does not have a backstory per se, yet she is shown to be abducted by a gangster and sexually exploited by him.

Both of them are shocked by the cruel injustice meted out to them. The madness of the men who abused them seems, rightfully, abnormal to them. “Is this what the world is?” they question.

It is after that incident that it hits them. Like a foghorn, something seems to shout into their ears “this is all you are here – a mere piece of meat”.

But this is also the part which separates them from other women. The commonly seen responses to this realization would be either to accept fate and continue to be submissive or fight it and get the hell out of it. In the first instance, the woman betrays her own self by doing so and in the second, dares to be true to herself but opens herself up to danger.

But women like Noelle and Subbu, create a third option. To turn the injustice to their favor.

Noelle was looked at as a sexual object by her boss, and Subbu was looked at as a naïve young girl who will always need a man’s help to survive. And this is exactly what they use to get what they want – Noelle decides to have sexual relations with men in return for a favour, and Subbu decides to play stupid to get Sappa (a gullible guy who has feelings for her) to help her steal a ton of money from her abuser and run away.

“He was a man with one weakness common to all men, and she (Noelle) decided this weakness was going to be her strength” and “Enna (Subbu) porutha varaikum Sappaiyum oru ambala dha, ella ambalaingalum sappa dha” strike a brilliant parallel between these two characters. Don’t you think?

Are their choices right or wrong if survival is at stake?

It is complicated, to say the least. Is this a different shade of feminism? Is this clever cynical behaviour? Is this what women antagonists look like in stories written by men? The answers to all these questions are complicated, and so we really cannot decide if this was right or wrong.

If what these women did was wrong (since one manipulated people and another was basically a fraud) then were the hardships they faced Ok? Did two young women who just wanted to be princesses deserve such cruelty? Or if what they did was in fact right, is this how feminism is supposed to work? Is an eye for an eye the only way to equality? It is complicated.

There is no moral or ethical basis for either of these characters. They are purely just human beings. Grey human beings like you and me, but in very different circumstances. These are two women who knew what they wanted and went for it in a way they knew best.

However I feel that the common thread behind these two, and many other similar characters like Amy from Gone Girl, Bulbul and even Sehmat from Raazi, goes on to tell young women that “it is a man’s world, but you still have the power to bend it your way.”

A copywriter by profession and a storyteller by heart. A few things about me - I have a soft spot for movies, books and all things fiction; I like to play with new styles of writing read more... As far as I know, feminism is and was always about creating social equilibrium, not about seizing power from one gender and handing it on a platter to the other. Admittedly, far too many people, men and women alike, prefer the convenience of not knowing the actual definition of feminism. But even if you take universal ignorance standards into account, this claim that all men need to beseech all women to be taken seriously is ludicrous.