Is A Wife Responsible For Her Husband’s Death?

"You were married to him for ten years. It was your duty to help him overcome his addiction. You failed him as a wife!" This was Maya's sister in law.

I had the misfortune of visiting a funeral the other morning. My neighbour’s son passed away at the young age of forty.

For courtesy’s sake, my MIL and I went again, today, to pay our respects. Sheela aunty was close to my MIL, and I was friendly with her daughter-in-law (DIL), Maya, who had just lost her husband.

The young widow sat in a corner of the hall detached from everything that was happening around her, a vacant expression marred her face as she clutched her five-year-old child to her bosom.

Sheela aunty sat beside us on the couch. “We are so sorry for your loss.” My MIL began sympathetically.

My attention was focused on the chaos around me. The house was full of women, relatives of the family. They sat in clusters and the conversation had moved on from the death of a person to the cause of it.

The ‘irresponsible’ wife who ‘didn’t take care’ of her husband!

Women were talking in audible whispers. “She didn’t take care of him,” one said. “Food was always ordered from outside.” Another added. 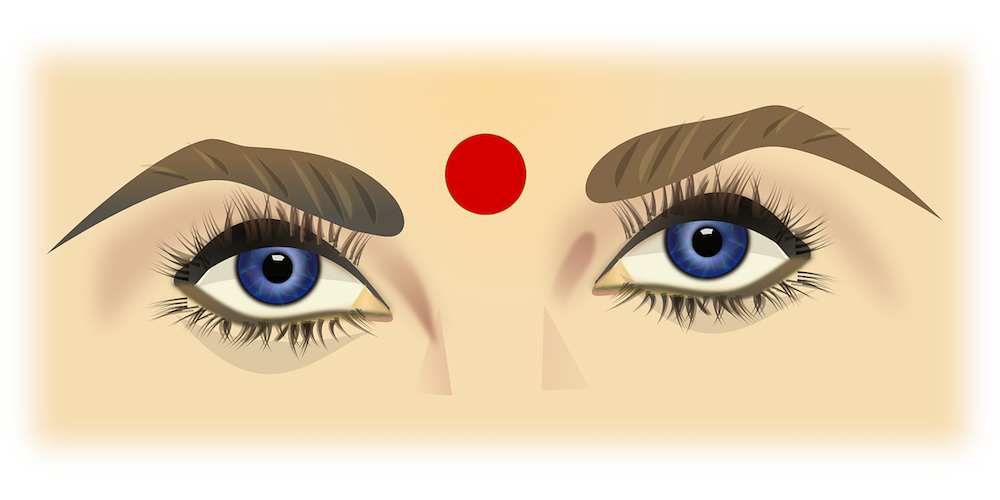 She Was Only Trying To Teach Her DIL What Her Own MIL Had Taught Her, But…

“He was so young.” A third whispered.

“Now she sits repenting for her loss. If only she had done her duty as a wife!” A fourth voice added.

“Housewife thi, all she had to do was cook, clean, and be responsible for the family. But aaj kal ki ladkiyan phone se fursat mile tab na ghar ka khayal ayega! (But today’s girls don’t find time from their phones to take care of home!)” A fifth pondered aloud.

I was ready to give these women a piece of my mind, but my MIL stopped me.

“Leave it, don’t create a scene now. You will only make it worse for her,” she pointed in the direction of Maya, who could hear every word of what was being said.

She got up slowly and then addressed the crowd. “Why can’t you let me grieve in peace?” She began. Sheela aunty was already on her feet ready to stop her, but Maya raised her hand.

“I fed him what I ate. Do you think I was poisoning him separately?” She asked no one in particular.

“He stayed up late, never ate on time, went out and boozed with his buddies. Smoked like a chimney. But does anyone point a finger at that? No!”

“You were married to him for ten years. It was your duty to help him overcome his addiction. You failed him as a wife!” This was Maya’s sister in law.

Maya whirled around in her direction. “I am fed up with being accused of everything wrong in this world. You were a sister to him for forty years, you too could have helped overcome his addiction. So by your logic, you failed him as a sister? Your father smokes too so what should I tell you? Save him before it’s too late or what an irresponsible child you are?” Maya enquired in between tears.

“If the tables had turned and I had died instead of Rajesh, would you guys be having the same conversation?” She questioned.

“He never gave me time, he was always away with friends or the office or cigarettes. I was losing my sanity doing everything alone. Raising a child alone, looking after his parents alone. All his salary went into his addiction. I took care of family expenses.” She tried hard to stop her tears but failed.

“It was your duty to do it. I don’t think that this was an achievement, millions of women do the same. You’re no different,” Sheela aunty defended.

“Women like you are the reason women are still being mentally and physically tortured. It’s a man’s world they say…, who is helping in making it that way?” Maya accused.

“If a man is beating his wife, the MIL watches mutely. And society either blames the mother for raising a poor child or the wife for pushing him to the edge that he raises his hand. When will we address the real issue?” She asked, wiping away her tears and squaring her shoulders.

“If a woman is raped it’s her fault for ‘walking half-naked’ or being out at odd hours. Who points these fingers; it’s we the women!” She boomed.

Let’s not pull each other down

“If a woman dies, there is no blame on the man, on the other hand, he is pitied. How will he survive, who will take care of him or his children? Within weeks proposals of suitable girls come home. He becomes the victim who needs saving. My question is…, who helps him? It’s us women ready to find a replacement, like the departed soul was just a spoilt piece of machinery that needs replacement!”

“On the contrary, if a man dies, the woman is responsible. Hats off to your thought process,” she whispered. Her shoulders sagged.

“We don’t need men to destroy us, we women are doing it to ourselves!”

She fell to her feet weeping. “Has anyone here thought of how I will carry on alone? Raise a child alone? Don’t I need a life partner too… someone to grow old with? Someone, to make memories with? Till when will I be treated like a tissue paper and discarded when done?” She got up slowly and walked towards her room. At the door, she whirled around.

“Please let me mourn in peace and whoever thinks that I killed my husband can go f*** themselves.”

Collective gasps were heard around the room as she banged the door shut. So loudly that the frame rattled!

Everyone in the room had shocked expressions on their faces. I for one was smiling like an idiot. I was so proud of Maya, the millennial woman who had arrived, and she was clearly not ready to take any nonsense from anyone. She had found her spine and was standing up for herself.

To all those who think that this is still a man’s world, I would wanna warn you. BEWARE! Times are changing. The dawn of the strong woman is approaching. I am definitely gonna be a part of it… ARE YOU?

Dentist by day, Writer by night. There are a million stories that need to be told, smiles to be achieved, tears to be shared. Lives to be touched and justice to be served. I wanna read more... 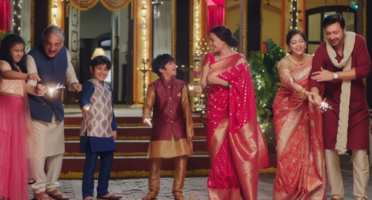 'Yes I Am A Muslim And I Celebrate Diwali!' Though My Husband Drives Me Crazy, There Are Insanely Tender Moments Which Make Life Worth Living!

Almost five years ago, I came into this family as a daughter-in-law. The family included my husband, mother-in-law, father-in-law and my husband’s elder sister. She has been married for a while but stays with her parents.

Okay let me start t the beginning, when my SIL turned 20, her parents started looking for grooms for her. They found hundreds of them and met at least 400 men over a period of nine years but every single guy was rejected. The first winner of our March 2018 Muse of the Month contest is Soumya Bharathi.