What Will Happen To Women In Afghanistan?

Today women of Afghanistan  are in grave danger and they are battling for their lives, which is  under the control of Taliban. Today women of Afghanistan  are in grave danger and they are battling for their lives, which is  under the control of Taliban.

After 20 years of struggle, the USA has finally left Afghanistan in a state of turmoil. The capital city, Kabul, has fallen into the hands of the Taliban, the extremist group.

Lack of resistance from Afghan forces, and little international pressure has  intensified their cruelty. Taliban have conquered major cities of Afghanistan which includes Kandhahar, Herat and Kabul.

Women in Afghanistan are afraid to live back in the repressive past, where women’s voices were silenced and oppressed.The entire world is watching, yet there is nothing anybody can do but pray.To pray for Afghanistan’s women, for our Afghan sisters.

Silence of the world leaders and oppressed future

Women empowerment, which was one of the primary goals in the country, has crumbled in just 72 hours due to the emergence of Taliban. The UN’s silence on the circumstance casts doubt on the 76-year-old organization. Neither the G7 nations nor the UN Security Council have shown any concern for these women.

The silence of the world leaders is a slap on the face of humanity. What about the dreams of women who wish to become surgeons, teachers, or astronauts in the future. But their dreams will be crushed. They will be imprisoned for the rest of their lives. 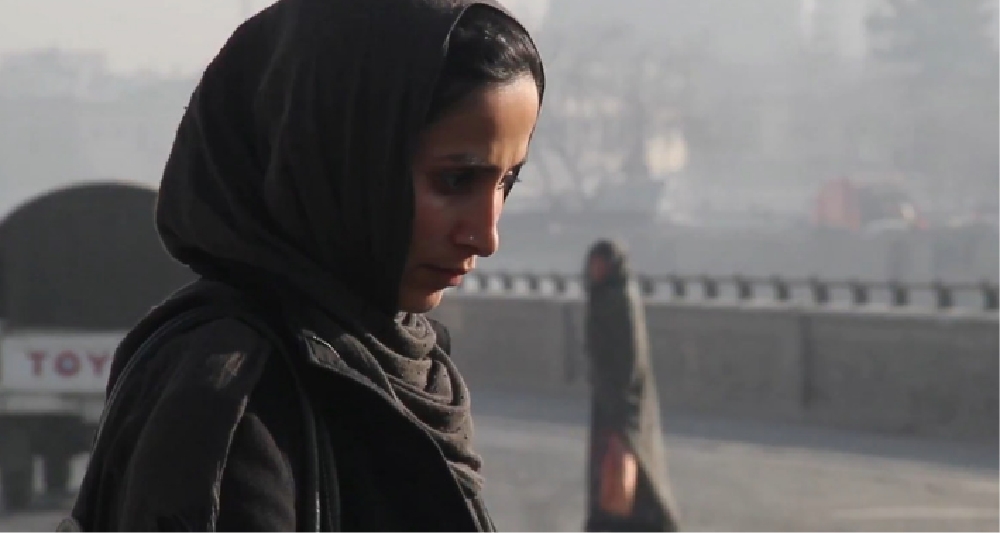 How can we expect these women to have a dignified life in a country where the such administration has caused turmoil among residents. While forcing them to abandon their current lives and seek shelter in other countries?

Taliban’s conquer of Kabul serves as a stark warning of what lies ahead, as well as a harsh reminder of the Taliban’s brutal 1996–2001 regime. When, women were tormented , denied employment and education. Women were forced to wear the Burqa, and they were prohibited from leaving the house without a male guardian.

Amid Taliban’s claims of  changed attitude towards  women, the Taliban’s actions and recent efforts to enslave thousands of women show the exact contrary.

What will happen to women in Afghanistan?

There are already  hints that the Taliban have begun to reimpose the old rule in certain regions.Women in several areas have been advised not to leave the house without being accompanied by a male guardian.

With every second, the dark shadow of the extremists is taking over the nation. Sitting here, we can only feel their plight and helplessness. The ones who managed to flee and reached India are in shock of their friends and families who are left behind. This horrific  incident will be remembered as a scar on mankind since the entire world is aware of what is happening to these Afghan women, yet their pleas go unheard. 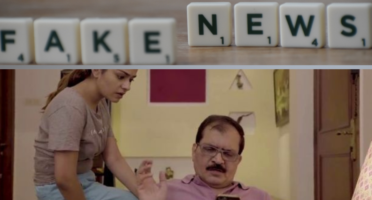 Before Sending That WhatsApp Forward, Ask Yourself These 3 Questions! 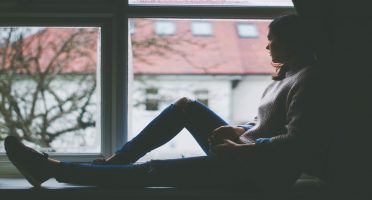 I was merely 11 when the Taliban came to power in 1996. I wondered why adults were reacting to this news with worried expressions. It was only in 2001, after the fall of the Taliban that the world heard the horrifying tales of the survivors. Even Khalid Hosseini’s beautiful book “A Thousand Splendid Suns”  lay bare lives of the gravest victims of the Taliban: the women of Afghanistan.

News reports have been trickling in stating the Taliban have assured women’s freedom will not be affected. Taliban spokespersons have stated women will be allowed to step out alone and will have access to education but will need to wear the Hijab at all times. But as Taliban seized control over Kandahar, female employees of a bank were directed to leave and not return to work. This makes it clear that they will not walk their talk.

For a long time my knowledge of Afghanistan was only limited to the terror outfit – Taliban, hijacking of the IC814 flight back in the 90s and of course the deadly 9/11 attacks that shook the entire world.

Last year, I stumbled upon author Khaleid Hosseini’s books which gave me an in depth peek into the Afghani culture, its people and the socio economic structure of their country. I was pleasantly surprised to learn that it snows in Afghanistan and some of its culture matches exactly with that of our own. The vivid descriptions of snow clad mountains and breathtaking scenery made it really difficult for me to believe that how could such a beautiful country be ravaged by war for more than two decades.