My Friend Was Touched Inappropriately By Her Fiancé’s Friend…But She Doubted Herself!

I salute my friend’s fiancé for supporting her. I realized that many women end up doubting themselves when faced with an inappropriate touch!

In a recent incident, my friend was touched inappropriately by her fiancé’s friend. She faced a huge dilemma even after facing her harasser. The dilemma was: did she somehow give him a ‘green signal’ to harass her?

When I dug deeper, I found out that there were many women who end up questioning themselves when it comes to facing an inappropriate touch.

I salute my friend’s fiancé for helping her, but that’s not always the case!

Many times, women don’t even realise they are being harassed unless it is pointed out by someone else or years after the incident. I salute my friend’s fiancé for helping her in every way one can, but this is not always the case. As a person who has seen this happen with relatives and family friends, I rarely see anyone taking the girl’s side. We can shout as much as we want on social media but alas, we get turned into a meme or are called ‘feminazi’.

And this is not just the case of men not calling out harassers but even the women keep up with this tradition. Society tends to give justifications for inappropriate touching. Some examples include:

It is often women who are blamed!

Let me talk about some incidents from some women I know.

Consent is only when the girl actually says it out aloud under no pressure & nothing else!

People say that girls are known to cry and turn the argument in their favour. If it is deemed so wrong, then what happens when the culprit cries and victimises himself? Why do we believe the guy then? Because men don’t cry? Dude, everyone cries as a child. They grow up and the crying reduces. But many of you might have seen your friends, irrespective of gender crying and not crying.

What do we need to do? Well for starters, let’s take some scenarios:

Then, what is the only signal that exists? Under no pressure on the girl, when she tells the guy that she wants to get physically close! Nothing else! Stop ruining a whole new generation by making them believe stupid norms And more importantly, girls & women, stop questioning yourselves on these so-called ‘signals’.

Let’s stop blaming the harassed and start calling out the harassers instead! 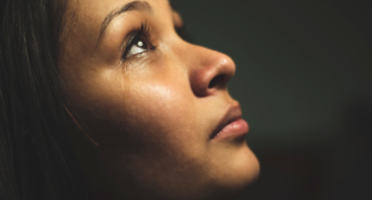 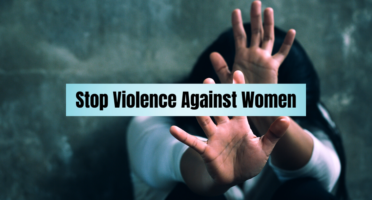 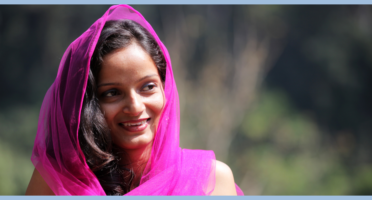