Traditions and age-old customs give a unique identity to each culture and should be preserved. But when they are insensitive and impractical, shouldn't we do away or at least change them?

Traditions and age-old customs give a unique identity to each culture and should be preserved. But when they are insensitive and impractical, shouldn’t we do away or at least change them?

I suddenly though of a recent tragedy in the life of a celebrity. And it got me thinking about our country, culture and customs. We, as a society and as a culture, are tradition-bound in most aspects of our life. There are norms for most events from birth till death; there are traditions that we need to follow.

Traditions are like a guide that show us the path, the road ahead. The customs and rituals show us the right way to handle situations. To that extent, they are required and are an integral part of our lives.

Age-old customs & traditions are valuable but they should adapt with time!

As an individual, too, I am a stickler for culture, for traditional practices as I feel that we as a country have a rich heritage that needs to be preserved. Yes, we may become modern and more advanced, but we should not forget our past, our history, as there is a lot to learn from it. Very few countries in this world have the fortune of having a rich cultural heritage and we are one of them. So, we must keep it alive and going.

But does preserving culture and tradition mean that we have to follow all the age-old customs blindly, without considering their significance or repercussions? Or can we be flexible and adapt some of the traditions to the changing times? 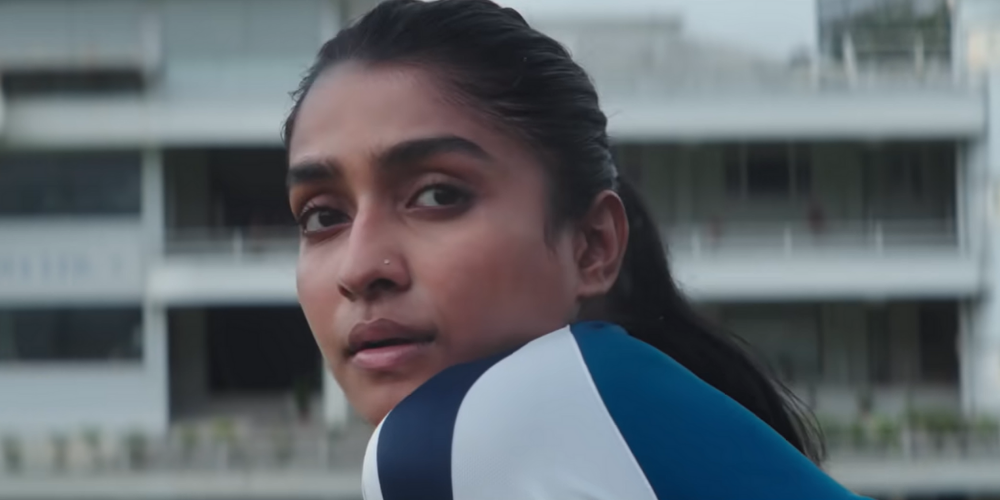 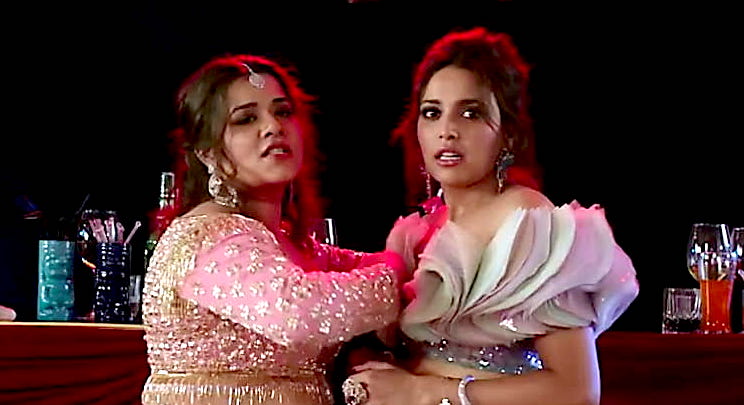 Yes, I know, adaptation could open up a Pandora’s Box, and in some cases, could mean letting go of the past and the heritage. But that much of a leeway needs to be given.

Any custom or ritual that is impractical, harmful, restrictive or insensitive, should be dispensed with. We should be mindful of the impact of such traditions. Therefore, perpetuating an orthodox practice just because it’s always been the way cannot be and should not be encouraged. 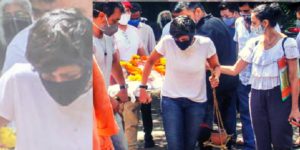 We should respect the choice of anyone, including celebrities like Mandira Bedi, who break away from age-old customs!

Take the case of Mandira Bedi whose husband passed away a few months ago. When I saw Mandira Bedi breaking the age-old tradition of having a male member perform her husband’s last rites or not conforming to the traditional form of attire during the ceremonies, I could only applaud and appreciate the woman. Why did I do that?

Her husband’s death was sudden and a shock to everyone. It would have been so easy to go with the flow and let others decide for her—decisions like who would perform the last rites, decisions about her form of attire and so on.

Going with the flow would have probably resulted in letting her ten-year-old son perform the rituals as it is supposed to be a male thing. But that would have traumatised the poor child even more! Losing a parent is never easy, and for a young kid, it is life-changing, to say the least. The child at such a time needs all the emotional strength and support possible. The trauma, the torture can be made worse by making the child go through the rituals and practices which such a situation demands.

How can a young child be expected to understand all the traditions and follow them? Therefore, I feel that the mother in Mandira decided not to let her son go through the trauma. Instead, she chose to perform the rituals herself. Kudos to you, woman! Kudos to you, mother!

A wife decided that she wanted to give the send-off to her husband. It was a choice she made. She wanted to be with him for as long as possible. So why not? If she broke a tradition to do that, so be it. Let us respect her decision, her choice, rather than questioning or criticising, which many people have been doing.

Also, so what if she chose not to wear the traditional form of attire? So, what if she decided to wear a pair of jeans and a t-shirt? Does that make her grief any less? Wasn’t her grief, her pain evident on her face?

So, rather than passing judgement and criticising her actions, should we not just accept her choice and let her be? We can’t share her grief, but can we not respect her choice? Can we not understand the tough decision made by a woman in grief, by a mother in grief?

It takes courage to go against age-old customs, especially if you are a celebrity!

To begin with, I believe that you need guts; you need the courage to go against a custom. Having grown up in India, most of us know what the deal is in case of such a situation. The customs and the rituals to be performed are known, and even if they are not, there are people there to remind you.

But when you choose to do away with them, it is a conscious decision; it is a choice and a difficult one at that. You need the courage to do that, and if you are a celebrity, it can get even more challenging. Your decision will not remain hidden but will be in present to the public, and to that extent, open to judgement.

Then, you also need the sensitivity and presence of mind to take the right decision and make a wise choice.

My appeal: let us try to empathise and understand. It isn’t so difficult to do that. 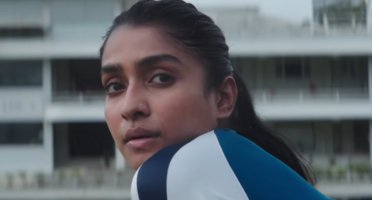 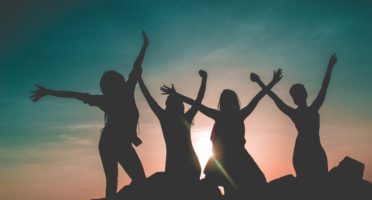 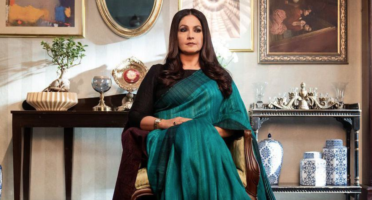 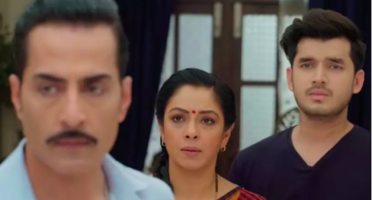 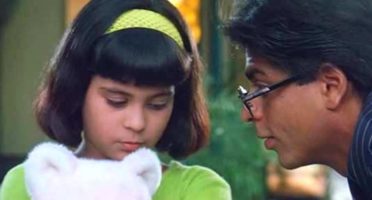 I know that by giving my daughters in law the freedom to choose, while we all be there for each other in times of need - I also make myself free and respectful.

I know that by giving my daughters in law the freedom to choose, while we all be there for each other in times of need – I also make myself free and respectful.

However, one important thing she points out in the article is that in these systems older patriarchs remain in control and this I believe, mainly affects the young, educated woman who has come into the family.

Priyanka Chopra and Nick Jonas seem to have sealed the deal with a ring, and annoyed some in the bargain. Why must a woman's choices be under this constant scrutiny and double standard?

Priyanka Chopra and Nick Jonas were recently reported to have sealed the deal with a ring, and annoyed some in the bargain. Why must a woman’s choices be under this constant scrutiny and double standard?

An article about women’s sexuality stating that women need more sex as compared to men has a lot of hate comments and people are saying it is ‘against our culture’.