How An Online Dating Site Is Raising Awareness On Consent, Through Print Ads With Max Reach

Tinder tells us to get this straight; it is either an enthusiastic yes or nothing. It is also high time we change the conversation from ‘No means no’ to ‘Only yes means yes’.

Tinder tells us to get this straight; it is either an enthusiastic yes or nothing. It is also high time we change the conversation from ‘No means no’ to ‘Only yes means yes’.

On 28th September, Tinder India ran a print ad on some of the leading newspapers. What was different about this ad was not an online dating website promoting its unique features; instead it talked in details about consent.

The ad focused on how some phrases are believed to be equal to consent when clearly they are not.

If it's not a Hell Yes, it is a No. #LetsTalkConsent pic.twitter.com/VUe148bV1v 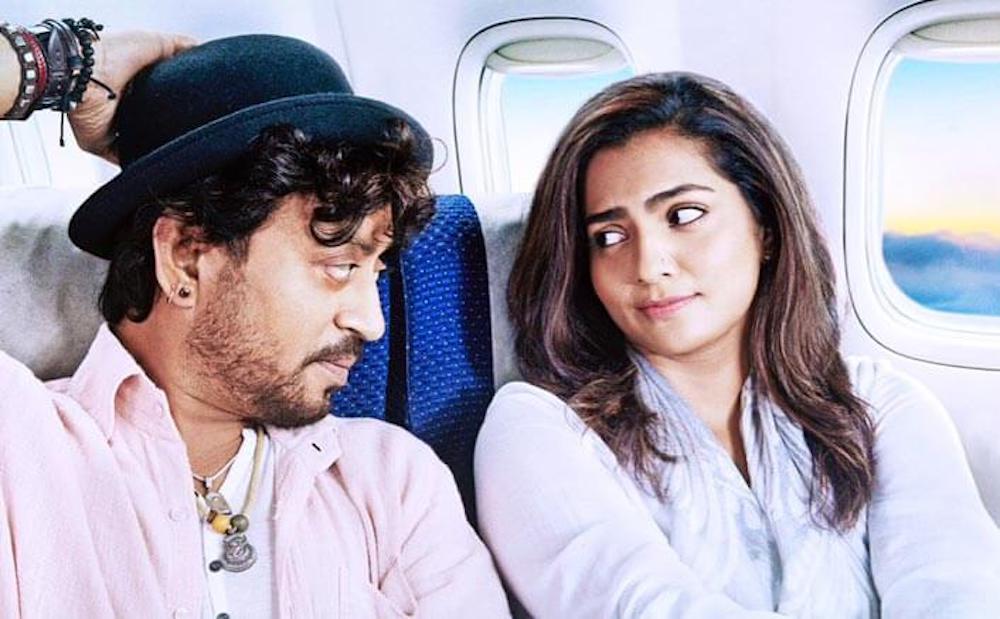 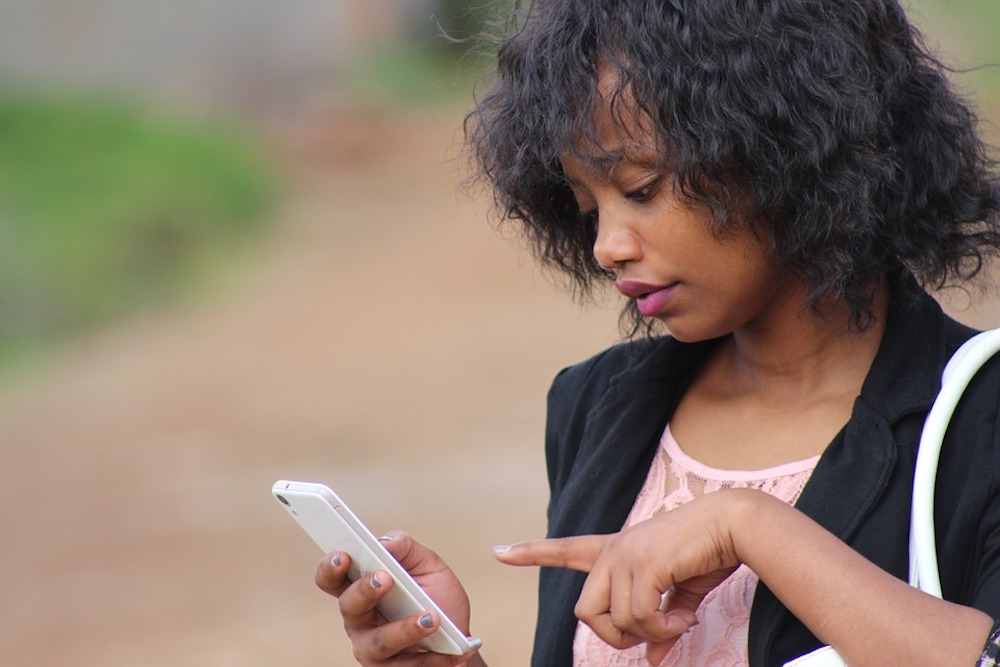 What Should You Know About Relationships And Love In The Age Of Tinder?

Online dating websites have taken the generation by storm with its swiping left and right and the ease with which we match with people we admire, and Tinder India has been leading it.

Earlier this month, Tinder India initiated a conversation on consent with its short film ‘Closure’, produced in collaboration with Jugaad Motion pictures. The short film drove its viewers through a modern day relationship that ends with a breach of consent. At the end we see the ex-partners sitting across each other and discussing “what went wrong that night”.

The perpetrator is seen offering an excuse in disguise of his “You didn’t say no” as the victim answers “But I also didn’t say yes..I wish for once, you had asked”.

You can’t take consent for granted, or say “na mein haan hai” (there’s a yes in her no)

It brought to light, especially with this line, how clear verbal communication about consent and boundaries is the only way, nothing else.

Tinder’s Future of Dating Report showed that Tinder users used the word ‘boundaries’ and ‘consent’ in their bios more than 28% and 21% respectively compared to other dating sites in 2021, recording the maximum times used. Tinder India also launched its safety features in order to ensure the safety and transparency of its users.

In a society that constantly degrades and looks down upon sex, women are disproportionately taught to view physical intimacy as a taboo. This includes talking about comfort, boundaries, and even consent leading to people mostly relying on vague actions and calling them consent.

Let us get this straight; it is either an enthusiastic yes or nothing. It is also high time we change the conversation from ‘No means no’ to ‘Only yes means yes’. When we rely only on a strong and firm ‘No’, other responses like “I am not sure”, “I am unwell”, “Maybe” and the likes usually get ignored and mistaken for consent. The way I smile, or how often, does not mean you have my consent, and Tinder India does a pretty good job at making it amply clear. 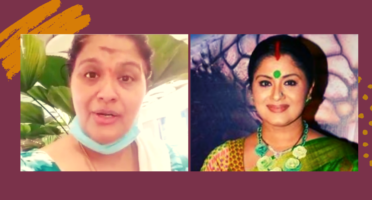 Sudha Chandran To PM Modi: I'm Asked To Remove Artificial Limb Every Time I Travel On Work, To Prove Disability 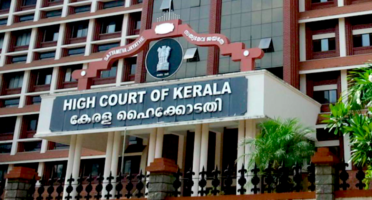 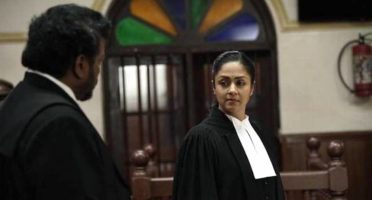 Kanyadaan Objectifies A Bride; How Is Mohey's 'Kanyamaan' Giving Respect To A Bride Wrong?! 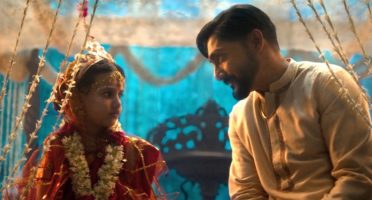 Recently, the European Union made a big update to its privacy laws, which make the user's Consent crucial. We need to replicate the GDPR model for consent in case of intimacy as well.

Recently, the European Union made a big update to its privacy laws, which make the user’s Consent crucial. We need to replicate the GDPR model for consent in case of intimacy as well.

The buzzword in the digital space of late has been ‘GDPR’. For the uninitiated, the General Data Protection Regulation (GDPR), the European Union’s data protection law has led to all and sundry across the world – from big corporates to bloggers scrambling to get consent before they capture or use any private data of a user/ visitor/ subscriber etc.

With the recent threats to data privacy and the spread of fake news, technology giants such as Google and Facebook have been forced to make changes to their algorithms. It is great that steps are being taken so that an Internet user has protection for their data rights.

More and more young people, especially in urban areas, are dating as a way of meeting up. There are many dating apps available, but how effective are they in India? 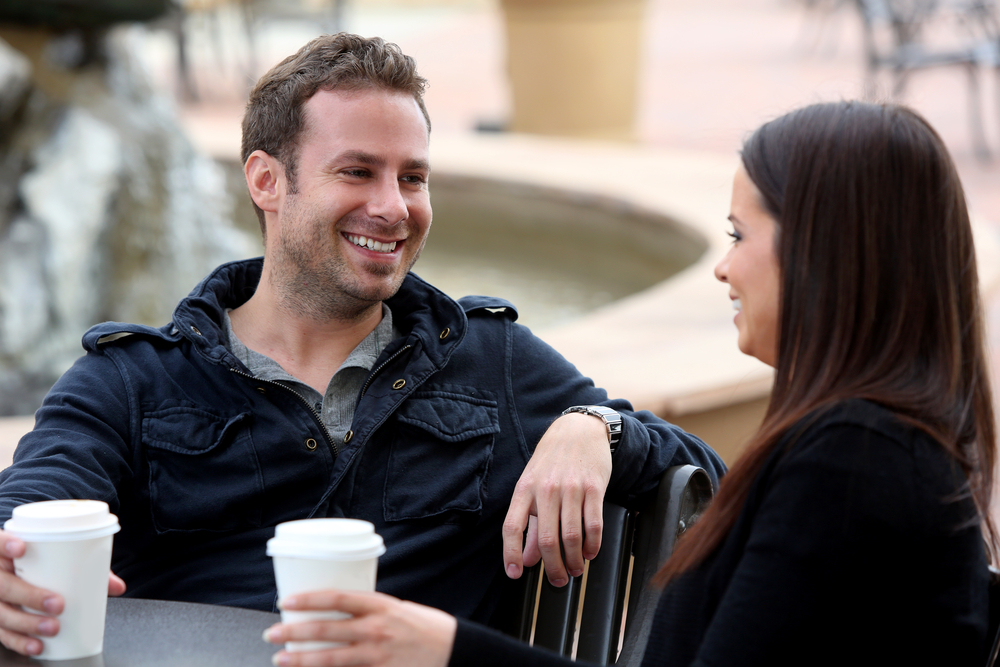 More and more young people, especially in urban areas, are dating as a way of meeting up. There are many dating apps available, but how effective are they in India?

Recently, a friend of mine called me up talking excitedly about a dating app. Like any typical single Indian woman (especially if single for ‘too long’), tired of the constant nagging by family and society in finding a partner (the ‘sole purpose’ of a woman), tired of the typical matrimonial sites or ‘well-wishers’ who decide the ‘right’ partner based on odd factors, loneliness created by the lack of good companions (“all of my friends got married!”), desperation and guilt about not being able to find a compatible life partner and unable to move forward in life without one (sadly, many women still define themselves by the man they have in life), my friend was understandably excited about the dating app.

It is a good thing that our country, (though still limited to the modern, urban and educated), is opening up to the new age ways of dating in finding companionship and relationships, based on mutual compatibility, interests, values, dreams and wants of an individual rather than the traditional ‘match-making criteria’, and is realizing the importance of true compatibility in a relationship than fixing a marriage.