The state of Texas in the United States has passed what has been called the “most extreme anti-abortion law”. According to the new law, abortion after six weeks will be deemed a criminal offence.

By specially mentioning the time of six weeks, the window of when the abortion can take place is drastically reduced. Most women do not even know if they are pregnant by that time.

What is even more appalling is that by using this law, private citizens can bring about a lawsuit against those undergoing the abortion/ and or abetting the abortion, and the providers of this abortion. By creating such a law, the state of Texas has reduced the value of a woman to a broodmare. One, who has no control over her body or to make decisions for herself.

This is not the first time that a law has been passed that takes control over women’s bodies. In 2021, a law was passed in Poland, in which abortion is only allowed in cases of rape or incest or when the pregnancy threatens the life of the mother.

Northern Ireland, which used to have one of the strictest abortion laws in the world, recently decriminalised abortion. The Govt of India too, has made it safer for women to get an abortion through the MTP Amendment Act, 2021. If these two countries, traditionally discriminative towards women, could see the need of providing safe and legal abortion to women, then why couldn’t Poland and the state of Texas? 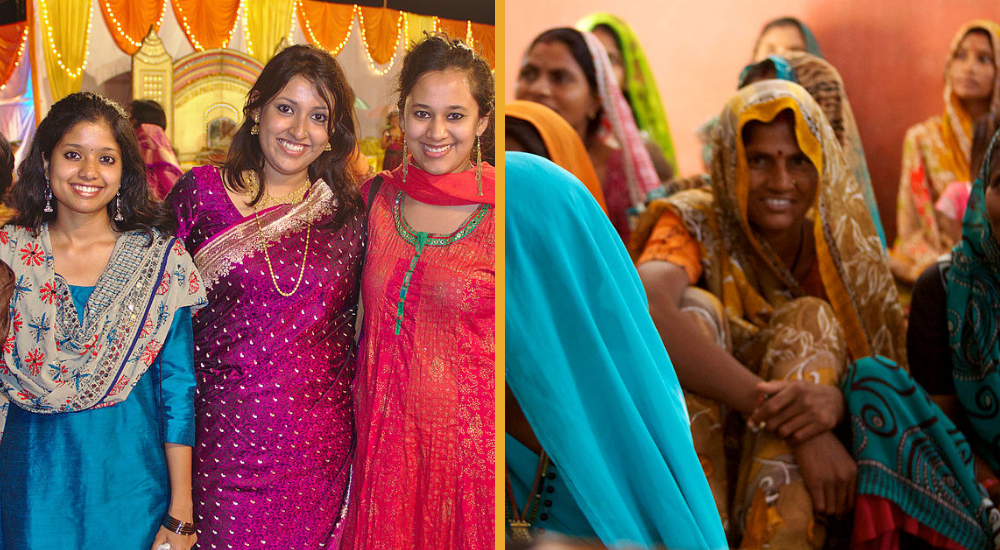 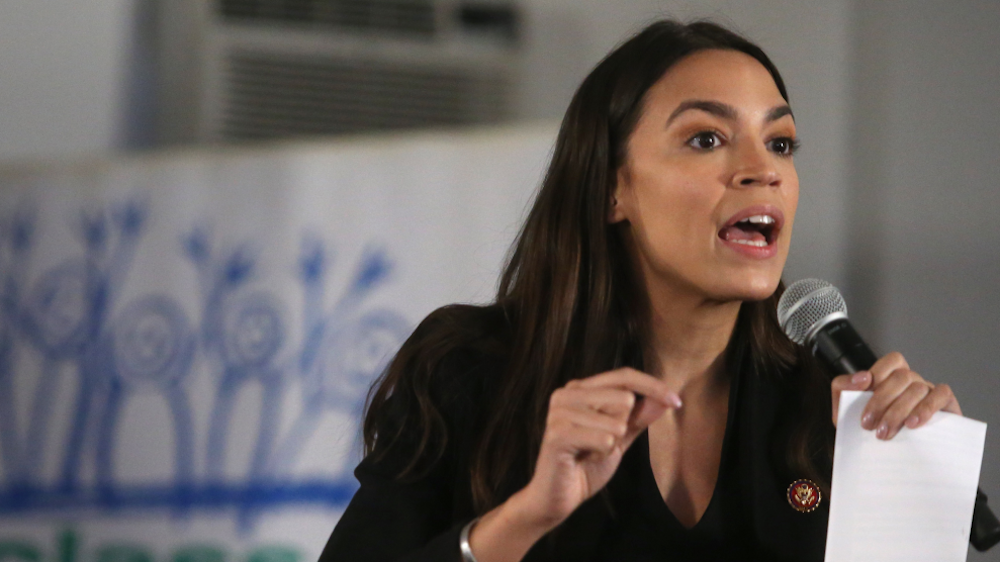 So Called ‘Heartbeat’ Bill & Abortion Ban In The US; A Sign Of Worse To Come Worldwide?

No choice and no control over her own body and life

From a young age, a woman is given a list of do’s and don’t on how to dress, how to behave in public, etc. Women and their bodies are forever under public scrutiny. Women’s bodies have been used far too long as weapons and as a means to subjugate them. Women have struggled far too long and too hard to gain rights over their bodies.

With one stroke, such laws take us back to square one.

Laws, like the ones in Poland and the state of Texas, take away from the woman the right to make decisions about herself. Women will be exposed to illegal means of abortion that could harm their health. By passing such laws, the governments are denying women the right to decide for themselves. When women don’t have control over their bodies, then how will they have control over their lives?

In the movie Badhayi ho, Neena Gupta, when advised to undergo an abortion due to the risks associated with her age, retorts by saying, “My body, my decision”. This powerful statement declared the ownership of women on their bodies. The question to be asked is, to whom does a woman’s body belong, if not to herself?

Disclaimer: I object to this law, not because I am pre-abortion (that is a debate for another day), but because this law is an infringement on the right of women. 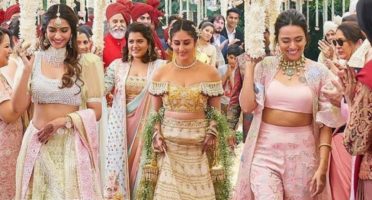 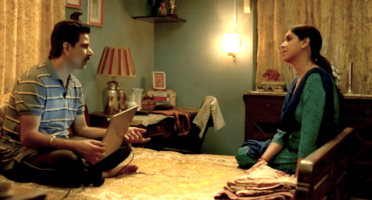 Let's Empower Our Homemakers, One Spouse Salary At A Time

Recent Draconian Abortion Ban Bill In US About Control Of Women’s Bodies, Who Cares About Them?!

The recent abortion ban passed by US states like Alabama & Georgia say more about men wanting to control women's bodies than about care for the unborn lives.

The recent abortion ban passed by US states like Alabama & Georgia say more about men wanting to control women’s bodies than about care for the unborn lives.