My Dadi had led such an interesting life, and had the knack of turning it into vivid stories that still remain in our family, though she is long gone.

My Dadi had led such an interesting life, and had the knack of turning it into vivid stories that still remain in our family, though she is long gone.

I feel that I was really blessed while growing up with no laptops and phones. Television used to be only for a few hours in the evening- with no channels to choose from. The huge black and white TV had a very limited repertoire and we grew up with programmes like Bachhon Ke Liye and Chitrahaar. Even the very dry ‘Krishi Darshan’ kept us glued to the TV on rainy days! Friendships were made and broken, according to TV privileges granted to neighbours, the reason being that there used to be hardly any TV sets around!

During school holidays, we children were mostly left to our devices as long as our games were civilized and there were no brawls. We played games dictated by the seasons, international matches or our own creativities and fancies.

My gentle grandmother loved to be surrounded by curious, inquisitive children and supervise them while they played. She grandmothered a lot of children, as a result many called her Daadiji.

Dadi often stepped in when there were quarrels, her soft voice having a calming effect on our disorderly conduct.  She never raised her voice but she could control us by merely sitting very quietly beside us whenever arguments were about to go out of control. She loved to narrate stories, and we used to revel in her sessions, of olden times and people long gone!

The story of Dadi’s life from pre-Independence India

She was educated till 6 Standard in a prestigious convent in Delhi and the nuns there laid great emphasis on proper diction and enunciation of both English and Hindi. Her best story was of her life and it became a long serial as we asked endless questions. 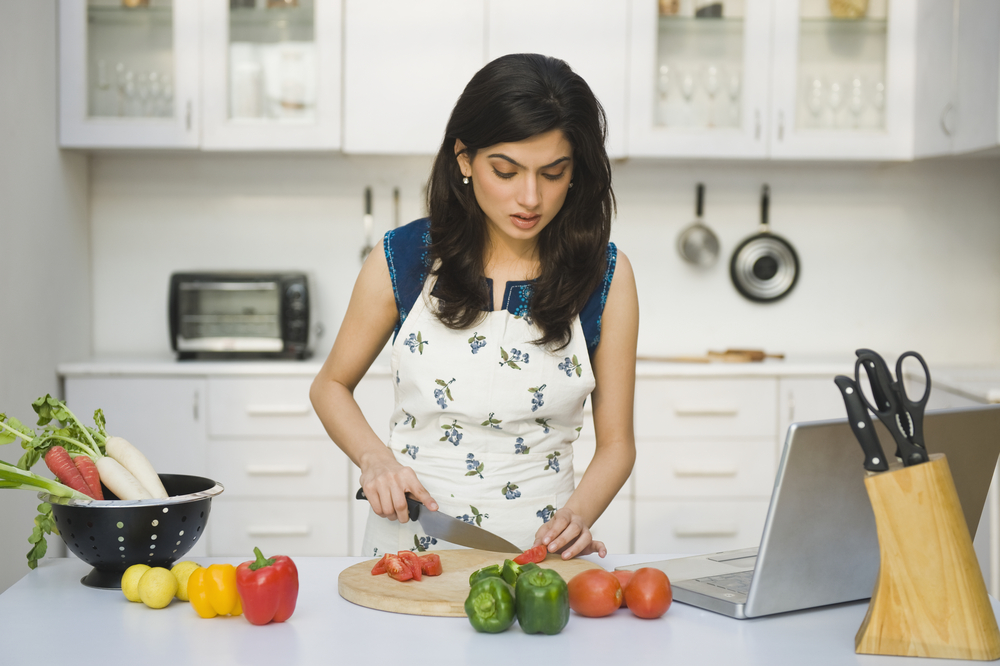 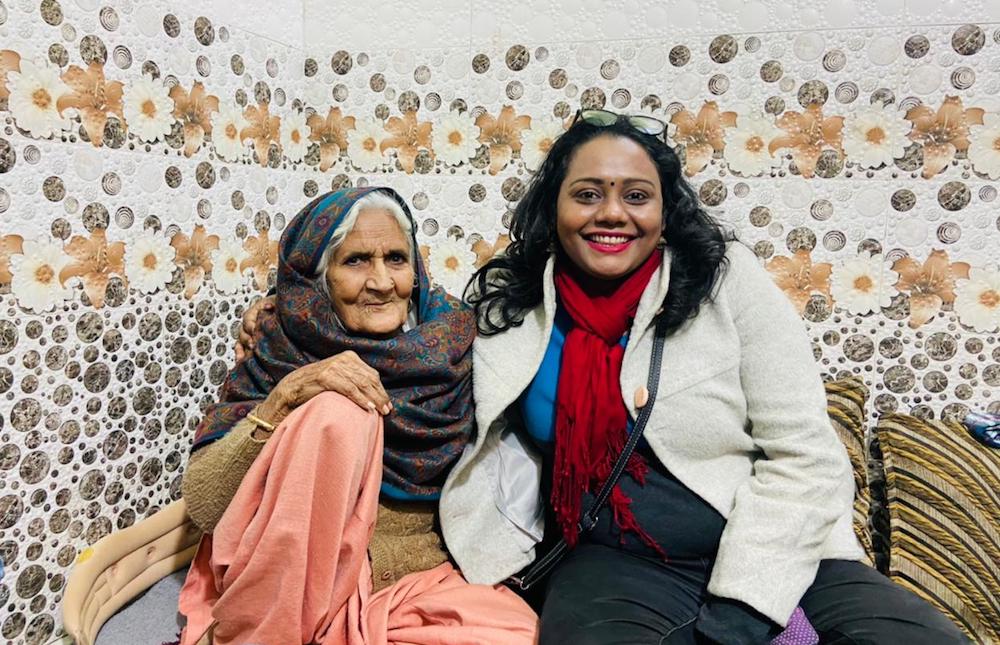 Dadi was born in an erstwhile princely state of Rajasthan, the youngest of seventeen children, of whom only five survived. Her father was an officer in the court, but she was never taken there as women were not allowed.

She would describe her home with the central courtyard and a tamarind tree with a swing on it. She was taught at home to read Hindi, Urdu and English, in her initial years, by her father, who passed away soon after her fifth birthday. Her elder brother, who was twenty years older to her, assumed the responsibility of the family and they all shifted to Delhi.

She was extremely fair with dark blue eyes, and she would blush rosily when she told us the story of her wedding. She had gone to a family wedding and my grandfather caught hold of her hand in front of her entire family and many kinsmen and told her them that he wanted to marry her!

Dadi knew how to get children to do what they must

She had a few rules for her story sessions, which had to be followed and once things were just as she wished them to be, she would start in her mellifluous voice. Being in her company on long sweltering afternoons was a treat for us. We would sit cross-legged on a durry in front of her bed and listen with rapt attention.

The first mandate to be followed was that the story would be told only in the afternoon and after she had enquired whether we had eaten lunch. If an errant neighbourhood child refused to go home for lunch, he/she could not attend the sessions. Carrom boards, comics and toys strewn around had to be tidied up well before time. Children showed up fed, washed, combed for the story.

Once she had started off, we had to concentrate on her story, we could not wander off looking for something to nibble or drink!

She would insist on actually seeing what we had studied in the morning hours. She made us do some holiday homework every day and often began by small spelling tests or mental maths quizzes. We had to bring our notebooks and give answers if we did not want to be disbarred from story time.

Most of her stories were interactive, in between she would ask- what do you think happened next- we had to use our imagination and answer. She only accepted answers which were plausible. Everyone had to be involved, if she saw any nudging or pinching, she would stop and look at us.

Once upon a time…

Almost all her stories started with a reference like- when there was a Delhi Durbar in 1911, or when that General shot at the defenceless people in the Bagh. Sometimes the references were closer to the family, like- ‘when my eldest was in Standard eight’, or ‘the time when my youngest nearly got trampled by runaway horses’. We learnt valuable lessons in history- both of the country and the family. I am sure some of her stories were made up but most of them were true.

The made-up stories were important values which she wanted to teach us. Like how to adjust, share, listen and behave. There was always a girl or a boy character who did something very well, the very next moment we would try to earn praise by doing just that! There were bad characters too and we had to find out where they went wrong and what could they do to rectify their mistakes. Her favourite maxim was- ‘Once you know what is wrong, don’t do it.’

She insisted we knew the English and Hindi names of all fruits, vegetables, dals and such. As they featured in many of her stories, we had to be ready with a prompt answer!

Her mythological tales were par excellence and they would always be accompanied by a song or bhajan. She said that if we did wrong and thought that no one was watching, then also someone would always know- god and the person who has done the wrong deed.

Daadi encouraged us to tell our own stories too and helped us in sequencing them properly. Occasionally, she helped us to enact plays, make miniature clay figurines and dress them up. She would sew clothes for them out of our old clothes.

She had led such an interesting life and had the knack of turning it into vivid stories that still remain in our family, though she is long gone. The best thing is that daadi never preached, she told the tales and left us to absorb the good things and discard the bad. She was an accomplished baby-sitter, and had us eating out of her hands- just as she wanted!

My cousins and I agree, that those summer afternoons we made priceless memories, stayed out of mischief and learnt so much, all thanks to our masterful Dastango Daadi.

I am Anuradha Mankotia. I have retired recently after a teaching career spanning three decades. Reading books of different genres and writing narratives are my passions. I have written many anecdotes about my experiences as read more... Parenting Makes A Difference; I Have A Feminist Father Only Coz My Grandma Raised Him As One Most of the people I know call her Dadi. Clad in a comfortable cotton saree, her energetic gait and alertness is hard to miss. Initially, as the wife of her grandson, I was a bit wary of her and tried to be as much out of her way as possible being almost certain she’d want a typical daughter-in-law behavior from me and would watch my every move with piercing, judgmental eyes.

I look back at the stories my grandmother told, and feel that it was the most fascinating part of my life. Things have changed so much due to technology, and make me long for my roots.

I look back at the stories my grandmother told, and feel that it was the most fascinating part of my life. Things have changed so much due to technology, and make me long for my roots.

My Daadi (paternal grandmother) was one of the most fascinating souls I have come across in my life.