Why aren't women encouraged to give their last names to children? Perhaps the child can be given a 'unique' last name that doesn't belong to both parents!

Why aren’t women encouraged to give their last names to children? Perhaps the child can be given a ‘unique’ last name that doesn’t belong to both parents!

An outcome of a patriarchal society is the kid carrying the dad’s name. The woman marries INTO the man’s family. So even in today’s times, even if a woman keeps her maiden last name, it’s very rare cases that a child takes on the surname from the mother. In India, your last name could give away your caste and as a result which ‘level’ of society one belongs to. And then we have the titles, Sir, King, His Highness, Mr, Mrs, Miss, and the list could go on.

‘What’s in a name? That which we call a rose by any other name would smell as sweet.’ As quoted by William Shakespeare. And yes it could not be ‘truer’. Calling it Rose Rudyard or Orange Ominous would not make any difference to the flower or the fruit. But intelligent beings that humans are, they have used this ‘power of naming’ is in creating divisions and differences. And Names and Titles is one of its tools.

I wanted my son to have my last name!

(This portion has been written by R) 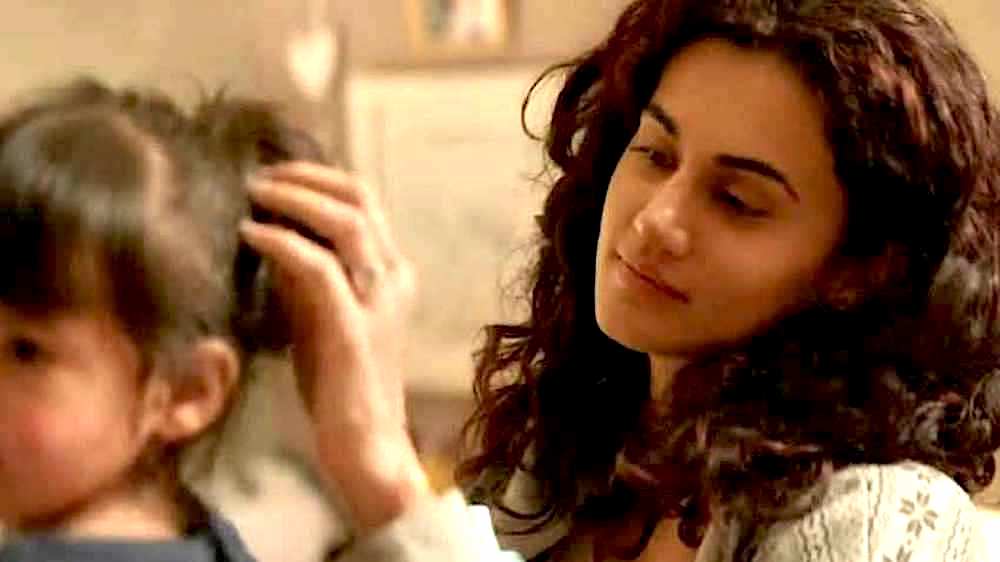 So what’s my stand on the last name, Mom, Dad, or None! Well, as a woman who had gone through the 9 months and labour, lying in the hospital room all bloated with antibiotics and drip, I definitely wanted to give my son my last name – it just felt like it is the normal thing to do. But did we? No!

A friend who lived breaking all societal norms and even married an ‘enlightened’ soul who believed in doing things the right way, could not give her last name to her child without facing subtle pushbacks from her husband’s family and well, severe ones from her own!

8 years down the line do I think I still want to? Well, not as strongly as then! In any case, since there is so much ‘weight’ attached to the last name, what would be the right thing to do?

Why do kids still take the father’s last name?

(This portion has been written by S)

Well traditionally men earned money and thereby went on to have bank accounts and houses, and so it probably made sense then to pass on their legacy and last name to their offspring.

Girls were married off into another family and then went on to take the husband’s last name anyway. So there’s the logic behind this, in case you didn’t already know.

Now of course things are different. Women are  more self-sufficient. They don’t even necessarily have to get married to have kids. But when they do, it is sadly still prevalent to have the kids get their husband’s last name.

A legislation for kids to take their mother’s last name needs to be passed!

(This portion has been written by S)

While Sanjay Leela Bhansali still remains one of the notable few who later on took his mother’s name, such examples are very few.

Society still has ways to evolve, and we may be nearing a future where the couples have an understanding of sorts on matters like having two kids and letting them have different last names.

But then again, that would be confusing. What would you put down in schools? How would they be known as a single family? Unless legislation is passed for kids to take their mothers’ names, yes, we are still a long way off from this becoming the norm.

How about having a unique last name, belonging to neither of the parents?

(This portion has been written by R)

In times when we did not have a multitude of documents starting from birth certificates, to driver’s licenses to passports, the last name was probably used as identification towards a family.

In this day and age, a John Smith could be the husband to a Riya Chatterjee, and if both are parenting a Naomi and choose the child’s last name to be Ferrier, documentation could prove the family status.

So rather than evaluating if it is fair for the child to have the mother’s or the father’s last name or the last name of a neighbourhood rich aunty who has left the family all her wealth, getting unique with the last name would not be a bad idea, which belongs to neither of the parents.

One could argue the need for the last name altogether, and my response to that would be to ensure a unique identity to the individual in a flood of common first names.

We are an author duo who love writing together. We have written a couple of books together, Tete a tete with R&S and Anu read more... 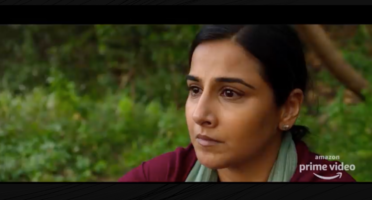 Finding The ‘Sherni’ Inside All Of 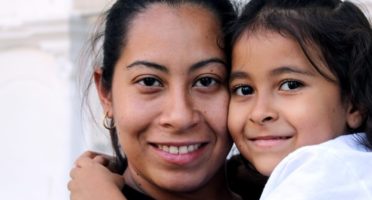 Mom Guilt And Mid-Life Crisis: A Typical Day In The Lives Of Moms Who Work From Home! 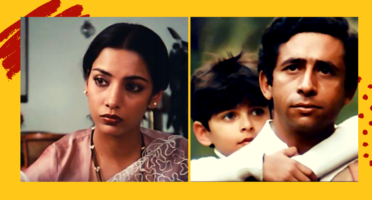 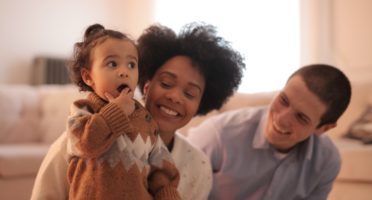 Minimalistic Parenting - A New 'Fad' Or Does It Really Work?