Men Came, Used Us & Left…There Are Many Like 16 Year Old Sugandha Stuck In The Devadasi System!

The cult of giving away girls to temples is prevalent all over India. In South, the Devadasi System abuses girls & women in the name of religion!

The cult of giving away girls to temples is prevalent all over India. In South, the Devadasi System abuses girls & women in the name of religion!

Their costs come pre-decided, no negotiation for their fates. Chant my dear, chant Yellema’s name, place your hand over the flame. She begs to stop the abuse–panicked, screamed, cried, and bled. She retracted from the body of a child down to her bruised knees to the duty of a sex slave. Amidst the myths and mythologies that surround the land, her freedom had become one too.

The cult of giving away girls to temples by marrying them to a Goddess is prevalent all over India in different forms and names. Yellema was a Goddess who “compromised her chastity” by solely glancing at the reflection of Gandharva, a heavenly being in a pond.

With this fleeting glance, she lost her “faithfulness” to her husband and ran off to a nearby forest. There she spent her time tucked beneath thick canopies, with foliage veiling her and concealing her from the outside world. In the forest, she meditated. Yellema’s devotion became a model for dragging women into the Devadasi tradition.

It is in her “servitude and devotion” that drags thousands of women into Devadasi and Jogini systems which are a form of religiously sanctioned abuse. India is a veneer of freedom beneath which lies a matrix of systematic injustice and conscious oppression. 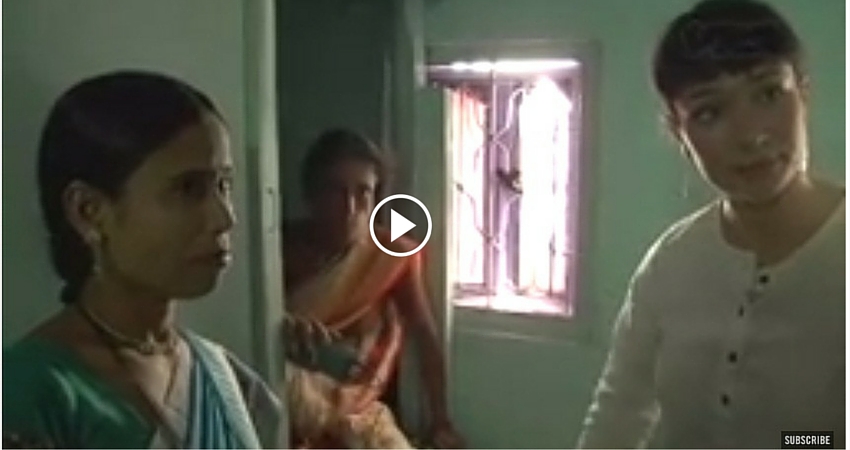 Prostitution In The Name Of God: The Devadasis of India [Video] 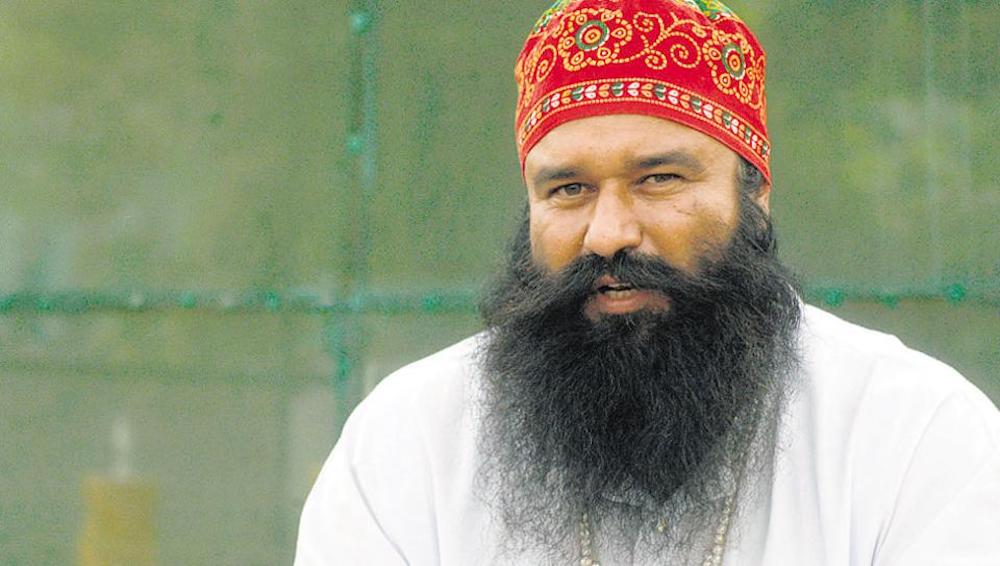 Women Are Always Exploited In The Name Of Religion. The Ram Rahim Case Is Just The Latest Instance

All are equal. However, some are more equal than others. The devadasi system grants high-caste men free sexual access to Dalit women.

With the weakening of feudal power relations since the mid 19th century, uprisings from and ideas about the legitimacy of the caste system emerging amongst the “lower” castes compelled the “sacred seven” to re-establish a system of caste-based prostitution.

The lower caste Devadasis had no way to escape this quicksand owing to a lack of opportunities. This is also the case with the Bedia and Bachra tribes and Nat community of Northern India.

The British personnel and Indian policemen uses Devdasis to satiate their ugly desires!

Furthermore, the British personnel wanted prostitutes to sate the desire of their army personnel. They thus perpetuated this tradition into organized and intergenerational prostitution. Much like the British, the Indian Police is also known to exploit Devadasis.

Post Independence, while in South Indian states this system was being removed, the fetters of Devadasis never did, literally.

The law works to their disadvantage as it criminalizes their action and not that of their patrons. Often, the police threaten to file charges under the Karnataka Devadasi (Prohibition of Dedication) if a woman says no.

Although formally prohibited since independence, the practice of dedicating girls to a deity still survives in southern India in significant numbers and continues clandestinely.

These women are eventually auctioned off to urban brothels. Their children are vulnerable due to their birth status, and they are subject to discrimination from all parts of society, from which their ‘holy’ status in no way shields them;

Let us ensure that there are no more Sugandhas in this world!

To make these devadasis self-reliant, the promotion of maternal and child health services and grants are essential. As is the the spread of information against the practice to elders, caste leaders, and parents in vulnerable communities.

Sugandha, a 16-year-old who loves to play ‘Pithoo’ and stitch in her free time was a former Devadasi. “Our parents gave us birth and threw us on the street. Men came and used us, finished their jobs, and went.” This is how she described her life before being rescued by an NGO.

Let us ensure that there are no more Sugandhas in this world. Some even give up their name to be known merely as Mathamma or Jogini, the name of their Goddesses, a breach of their right to a name and personal identity.

In India where everything is in contrast, religion and prostitution are geared together in the name of the Devadasi tradition of India. We sat on the straw mat listening to this old Kannada melody. The light of the full moon enveloped the entire sky, and I could see its radiance reflect on Sarayu’s face.