5 Ways Girls Are Groomed To Accept Disrespect From Men

As soon as a girl is born, society begins its 'sacred' project of raising her to be 'in service' of the men in her life. And how else but by teaching her to accept disrespect?

As soon as a girl is born, society begins its ‘sacred’ project of raising her to be ‘in service’ of the men in her life. And how else but by teaching her to accept disrespect?

How many times have you heard someone dismiss a boy picking on a girl as “he likes her”?

How many times have you seen a girl being policed into becoming a people pleaser?

How many times have you seen female oppression being normalised to the extent that women readily view it as a part of their feminine identities?

How many times have you heard the blatantly misogynistic line, “Aurton ko sehna padta hai” (woman must tolerate/ compromise)? 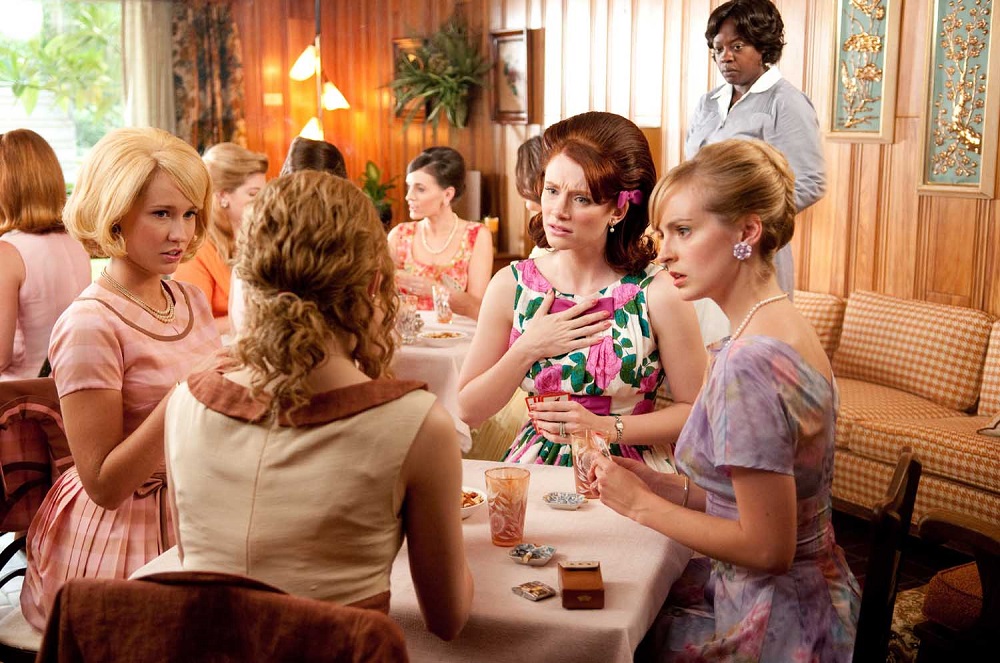 Those ‘Mean Girls’ Of Our Childhood – Did Patriarchy Make Them This Way?

Let’s analyse the root cause…

Our society is built on the idea of conditioning young girls into being the patriarchy’s puppet that demands subservience, compliance and docility from them.

It teaches girls that their “NO” stands invalid because the patriarchy deems a man’s “YES” more worthy than a woman’s very identity.

The patriarchy compels young girls to believe that harassment, abuse, or any kind of disrespect they receive from men is acceptable. This concept stems from the contrasting ways in which boys and girls are raised in a patriarchal society.

This society teaches boys to demand respect, and hands them the basic right to be heard or to be seen, on a golden platter.

On the other hand, it uses a condescending and manipulative tactic to coerce girls into settling for less.

Girls are taught to silently endure whatever comes their way, whether it is casual sexism or physical and mental abuse.

Boys are even taught to soar into the sky and to aim for the best, while girls’ dreams are crushed deep into the earth’s core.

When a man questions or condemns even the slightest form of disrespect that comes his way, he is applauded for his apparent bravery and his patriarchal pedestal is further amplified.

When a woman expresses slight discomfort after being ruthlessly treated like an inferior, she is again invalidated into a deafening silence. She is shamed for “not adjusting enough” or for “overreacting” because, of course – a woman can never just react. Or the classic move is made, i.e. concocting a million ways of victim-blaming her without delay.

In a patriarchy, a man’s pedestal is never high enough, and a woman’s subservience is never docile enough. Sadly, this is the sexist paradox of our culture, and we need to change it.

If this isn’t misogyny, we don’t know what is?

Image source: a still from The Great Indian Kitchen

“Today’s Girls Are So Badly Behaved” – Is The Problem With Them Or With You?

Feminism is all too often blamed for 'girls behaving badly'. But - this allegation may reflect more on those making the accusation than on the members of Generation Z. Here's a rebuttal.

Feminism is all too often blamed for ‘girls behaving badly’. But – this allegation may reflect more on those making the accusation than on the members of Generation Z. Here’s a rebuttal.

under the garb of feminism, the girls of today’s generation are so rude and badly behaved. Such disrespect. So much so, that many mothers are complaining that it is easier to manage sons than daughters these days – so read a post I came across recently.

First of all, the standards of good behaviour for men are set so low, that anything within that is touted as great behaviour. “Mera beta aaj time pe ghar aagaya and usne apne socks dhone daale washing machine mein” (Wow, my son came home on time and put his socks to wash in the machine!). So comparing both is pretty juvenile.

Other women's choices many differ from yours. That does not mean you should disrespect them or judge them. 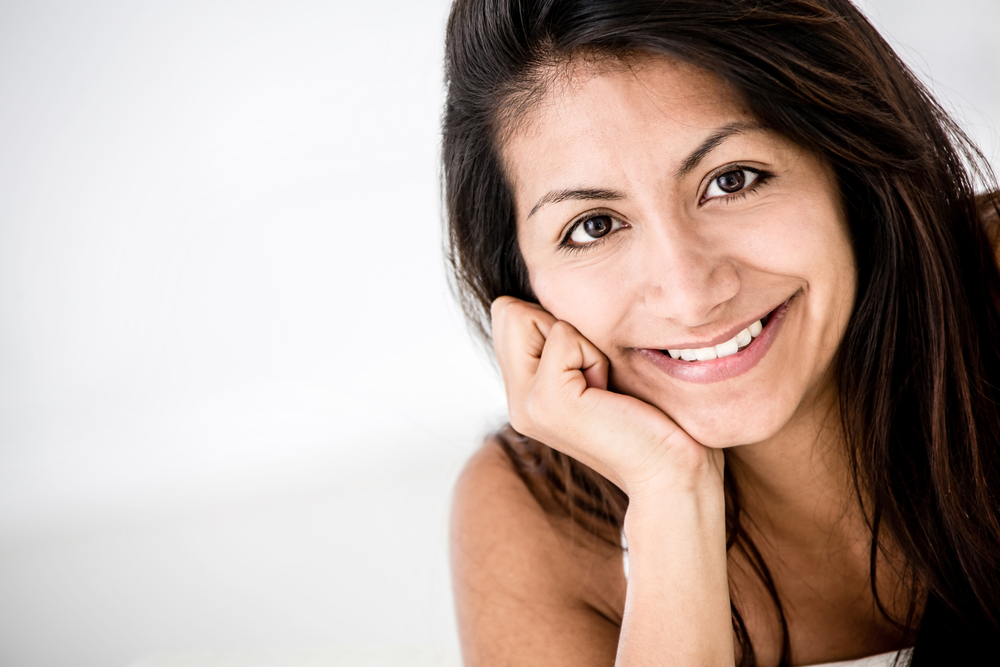 Other women’s choices many differ from yours. That does not mean you should disrespect them or judge them.

We, as a society, have become so used to a stereotypical ideal of women and girls that we forget to go beyond those skewed identities. Any departure from that norm is shunned. We don’t even challenge our notion of womanhood and all it entails.