According to Meena Kumari of Uttar Pradesh Women's Commission, mobile phones in the hands of women are responsible for violence against them!

According to Meena Kumari of Uttar Pradesh Women’s Commission, mobile phones in the hands of women are responsible for violence against them!

The shocking statement of a member of the Uttar Pradesh Women’s Commission came to the fore. Responding to a question about the state’s plans to reduce rape cases and crime against women, Meena Kumari told reporters, girls should not be given mobile phones as they talk with boys and later run away with them.

She said, “I appeal to parents not to give mobile phones to daughters… If they do, there should be regular checking of phones. All this (crimes against women) is due to the negligence of the mothers. We, as parents and society, have to keep a watch on our daughters. Always see where they are going, and which boys they are sitting with. We have to check their mobile phones.”

Women’s Commission members often come up with these cringeworthy statements

A few months ago, Chandramukhi Devi, a member of the National Commission for Women, had said that the gang rape and murder of a 50-year-old woman in Uttar Pradesh’s Badaun could have been avoided had she not gone out in the evening.

And just like Chandramukhi Devi, Meena Kumari has also issued a justification on her statement. “My statement has been misinterpreted. What I said was that parents should check that their children are using mobile phones for studies or other purposes. I never said that if girls use phones, they will run away with boys.”

The statement of commission member Meena Kumari is being fiercely criticized on social media.

Delhi Commission for Women chairperson Swati Maliwal tweeted on this and said, “No madam, phone in girl’s hand is not a reason for rape. The reason for rape is such a bad mentality which increases the morale of the criminals. The Prime Minister is requested to sensitize all the women’s commissions, one day send them to see the working style of the Delhi Women’s Commission, we teach them!

Please educate all these officials who come up with this misogyny!

Such statements about women remain in the news every other third day. One thing that is common in all of these is Victim Blaming. Whenever a woman raises the voice of violence against her, then there is a flood of questions on her.

Whatever education has to be given, wherever improvement is needed, it is only in the survivor. All the blame is put on the girls by saying that they don’t wear proper clothes, go out of the house alone, etc. And all this increases the strength of the perpetrators of violence and those who have such mentality. It seems we take one step forward for equality and people like this push us back 4 steps again.

Dear Meena Kumari, If this happens then our newborn girls, those women sitting far away in the villages would be safe. But alas it is not so. Doing away with technology and keeping a watch on girls will not make any difference in the thinking of the rapist. It would be better if you use this mobile phone and technology first to educate yourself. 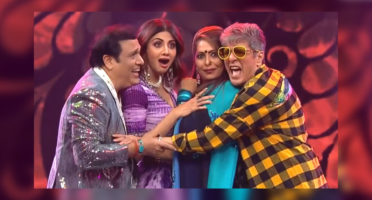 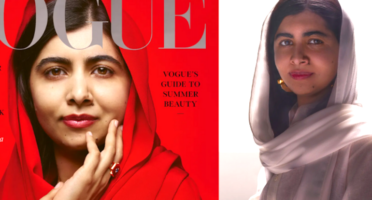 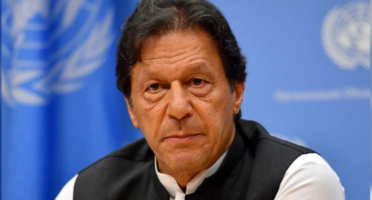 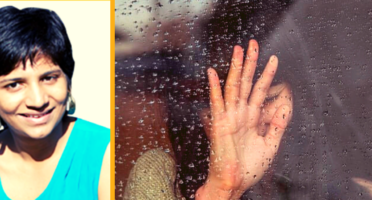 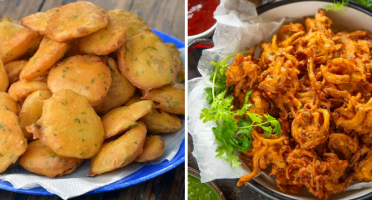