The Pandemic That Never Dies: Dowry

A tragedy of a different sort unfolded, just as the second wave of the deadly coronavirus abated in India. Deadlier than the virus was the archaic monster called dowry that claimed the life of 22 year old Vismaya.

A tragedy of a different sort unfolded, just as the second wave of the deadly coronavirus abated in India. Deadlier than the virus was the archaic monster called dowry that claimed the life of 22 year old Vismaya.

This young and beautiful woman was found dead by suicide in her marital home in Kollam District of Kerala in the wee hours of the morning. She had been married for less than a year to Kiran, a Traffic Inspector in the Kerala State Department.

The young Ayurvedic doctor’s life ended at a point  which should have been the beginning of a bright medical career. A year of abuse and harassment at the hands of this ‘eligible bachelor’ and his family members led to this tragedy.

Throughout this period of abuse she preferred to remain silent hoping with optimism that her abuser would finally love and respect her. Like any human being in pain, she cried in her loneliness and desperate moments but could not shout loud enough for help! She bore the humiliation and insults, as well-brought up girls from good families are supposed to; well taught lessons by the generations before us (with no moral or rational explanation) – a very good tip for a long and stable marriage passed down!

Empowered with education and a sound financial background, this woman nonetheless paid the price for being born female in a hypocritical and regressive society. Cases of dowry harassment and abuse like these will continue unabated if the collective consciousness of our society is not awakened, and culpable homicide or murder, is not established by the legal system. The abettors should be given the harshest of punishments as a deterrent so that this menace stops.

Many cases such as these have either gone unreported or been silenced with power and influence. Marriage is an institution where gender equality and mutual respect matters. A business deal gone sour such as in Vismaya’s case ends with a life being snuffed out abruptly. 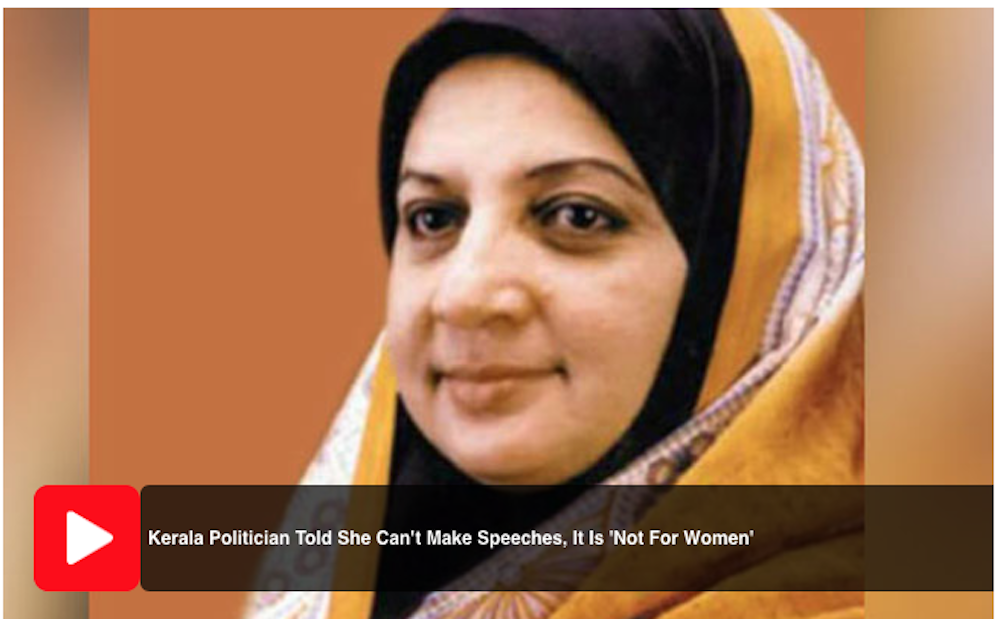 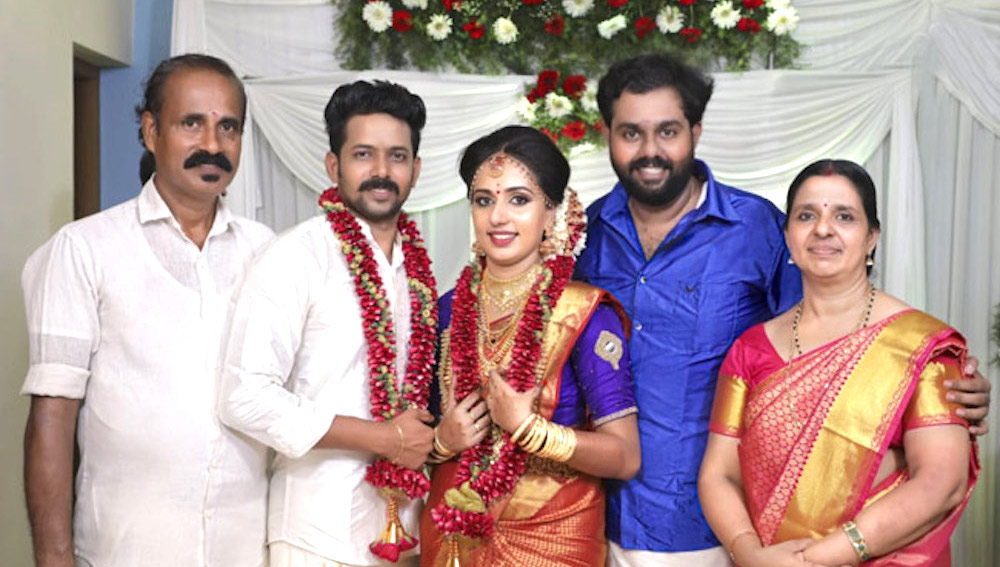 In general, non-conformists to traditions get a raw deal. Women who are independent and self reliant are considered the non-conformists in this regressive society. It’s high time to protect the rights of women, at least within the legal framework of the constitution. A country raring to show its technological prowess and scientific work lets its daughters down in the name of dowry.

Pre-conceived notions passed on in the name of tradition and patriarchy have been the bane to Indian society at large. As I write this article, political leaders, government officials and celebrities are trying to change archaic traditions by bringing about laws and raising awareness so that women can be saved from this plight. Will society ever change, or will ‘Vismaya’ remain breaking news only for a week? It is for us, the society into which she was born, to decide if her example will be emulated, or it will finally ensure others will be saved from such tragedies!

It’s never too late to change, but amended laws will never bring back lives meant to be lived and celebrated. The Dowry Prohibition Act of 1961 is non-existent in India, in practice. We are in 2021 trying to empower daughters with education and careers, but still recording the highest number of abuse and deaths due to dowry. This is the reason we need to educate our sons equally that marriage is an institution that lasts a lifetime, not a temporary business project.

Patriarchy is a notion of power that is exercised over women in many societies  from time immemorial. We are talking gender-equality in places of work, but what about the fundamental space at home? Statistical numbers show that harassment of women at homes is far greater than in work places.

Women need to raise an alarm to save their own tribe. Silence is the biggest crime. Women in vulnerable positions need to reach out confidentially to safeguard their lives. Families should ensure that their daughters can speak out about any abuse being meted out in marital homes. Vismaya’s family is baring all the details of this sordid story in the hope that their daughter will get justice (It’s too late for her). Their outburst  will  probably save girls in such precarious situations or least raise awareness on this menace in society.

Educate women to empower themselves and provide them the confidence and life skills needed even after they are married! Like sons need a family, daughters need theirs too. Marriage as an institution will suffer more if gender-equality laws are not enforced. We need to save our daughters to save our future generations! 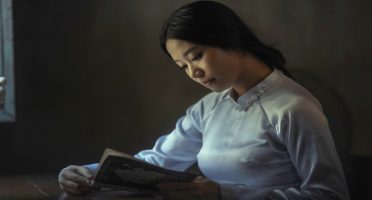 Indian women and girls are in grave danger, says Rakhee Ghelani, as part of the #GirlsROCK campaign

Rakhee Ghelani calls herself a “Melbourne girl of Indian origin”. She moved to India in 2011 and has since been working here as a business consultant, writer and entrepreneur.You can follow her at her blog, on Facebook or Twitter.

I have a confession to make, I am a feminist. Nine months travelling through India has turned me into a feminist and this is me coming out of the closet. So now I think its time to say what I have observed of the Indian woman.

She is in grave danger, because behaviour that puts her at risk is practised everyday and readily accepted in the name of culture.