I know that by giving my daughters in law the freedom to choose, while we all be there for each other in times of need - I also make myself free and respectful.

I know that by giving my daughters in law the freedom to choose, while we all be there for each other in times of need – I also make myself free and respectful.

However, one important thing she points out in the article is that in these systems older patriarchs remain in control and this I believe, mainly affects the young, educated woman who has come into the family.

Having lived in such a joint family structure myself, I still recall how at the age of 23 my world revolved only around my in-laws (including sister-in-law and her husband), ensuring that they have nothing to complain about, in tandem with getting to know my new husband. All this while I had just been uprooted from my home and the people with whom I spent the last 23 years!

Once the nuptials are tied the young daughter-in-law is inducted into the systems, customs, and traditions of the new household. She does a lot of people-pleasing while giving up on living on her terms, and her right to privacy.

The irony here is that the requirement of privacy and living on one’s terms is highly misunderstood, and is considered selfish. Moving away from the joint family system is considered only in dire circumstances when there are visual representations of extreme abuse and torture. 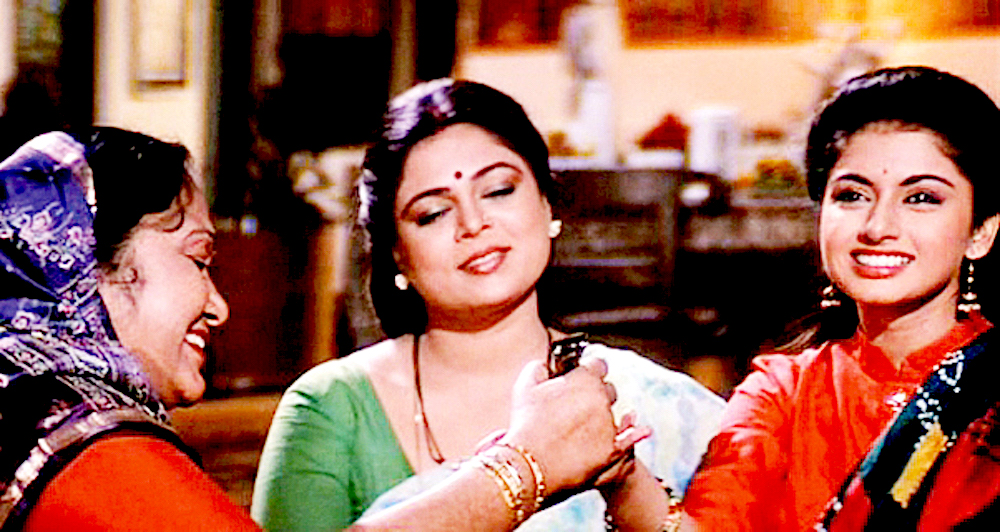 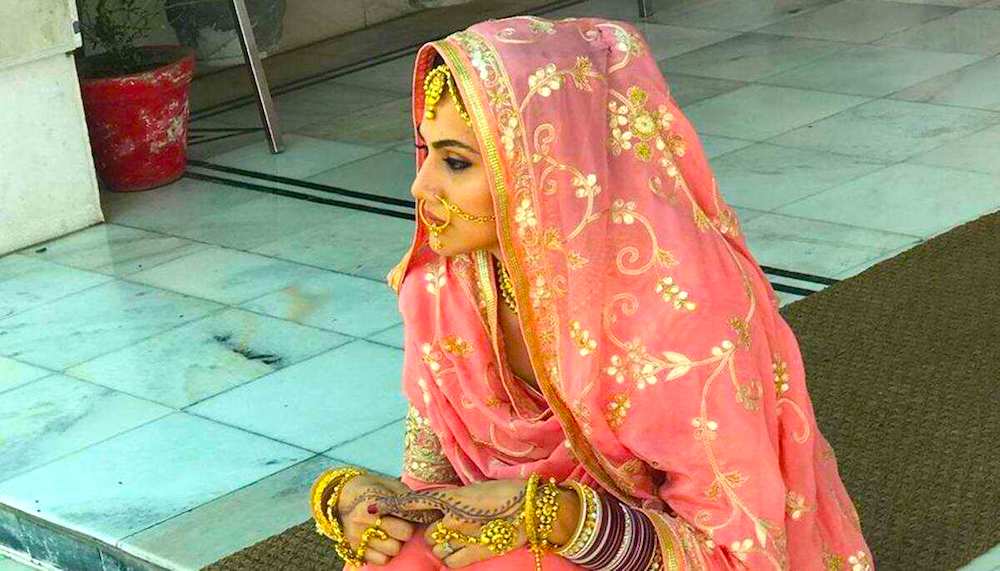 Why Does A Girl Become An Outsider In Both Families After Marriage? Like I Did…

I presumed the said custom is less prevalent in Indian societies today and people have moved on with the stereotypes and old age customs until a friend asked for advice in which she wanted to move out of her joint family structure. Although as a rational educated woman she wants as much to settle everything peacefully, the mother-in-law is giving her a hard time!

In another instance, a mother-in-law unscrupulously blames a daughter-in-law for her dislike to live in a joint family system. The blame is completely on the young woman. She is the so-called evil scheming woman who wants to separate the son from their family.

This classic sexist mindset was revealed during a supreme court verdict in 2016 – granting divorce to a couple claiming that separating a man from his parents amounts to cruelty!! Then what about the woman getting separated from her parents?

It is a pity to see our so-called educated, woke, liberal society is still reeling under the same pressures of following the age-old customs and patriarchy. Even now we need a film like The Great Indian Kitchen to remind us of what we do to the educated women in the name of patriarchy.

The likes of Ekta Kapoor are still cashing in on content that has the same old stories on joint family, where the men go out and earn and the women bicker and pull each other’s hair! Our Hindi films also glorify the perfect Indian stereotypical image.

Point be noted that this is not limited to sons’ family living together, it could also be daughter’s family with her parents and/or extended family. But the issue is the same. Here, the young woman must also bear the responsibility of balancing an amicable relationship between her parents and her husband.

In Indian societies the male ego is supreme, so even where the family structure is reversed, the male ego should be satiated while catering to the emotional overdrive of the parents.

So why do most Indians live with their parents?

Alice Evans’s article sure provides us with a good overview of the main causes why joint families persist in India; now let us dig deeper into the psychological, physiological, and social reasons –

Interdependence – Parents depend on their sons financially, physically, and emotionally. Meanwhile, the sons (read children) are dependent on parents for the upbringing of their young ones, especially since both the spouses are in the workforce.

Fear of what society will say – The log kya kahenge syndrome. Judging people blindly is still the norm of the day in Indian societies and everybody including the elderly fears the same.

Attachment in detachment – In her article Attachment in Detachment, Sudha Murthy says that Indian parents need to have a life and let go. Although this might as much be the right tonic for this problem, she indicates that the priorities of children change once they are married. But this is an unfair indication when the new bride is blamed for the changes seen in the son! I seethe in anger when each time I hear this unjust speculation!

Clinginess – Indian parents tend to emotionally cling to their children. Children (read their sons) are their greatest possessions.

Our men are not so empowered – As busy as we are empowering our women, we render our men totally useless. They cannot handle things independently and have not been taught to be equal partners. From time immemorial they have seen only stereotypical roles being played by men who are unable to share domesticity and multitask.

Toxic glorification of Indian culture – Indian culture boasts of being respectful to their parents and worship them. So naturally, the dominance and patriarchy will exist and will be rotated every generation until one does not beget sons. If you have no sons, then the parents are expected to be living on their own.

Emotional overdrive – Indian parents tend to be emotionally high-strung and touchy. The concept of a ‘family’ is kept on a high pedestal over-indulging in familial power. That is why all hell breaks loose when one tries to talk about nuclear families.

A lack of support for young women’s dreams

When the great Indian joint family system shakes and starts reeking of foulness with negativity, unhappiness, internal turmoil – it is time to pull at the reins and work out amicably on what is best for everyone even if it means setting up nuclear lives.

We condemn the west for their abysmal family values and their individualistic nature but are we doing the right thing by over-indulging ourselves in family values and culture, thus ignoring the layers of human behaviour, their wants, and needs, especially that of a young woman?

Educated young women are embroiled in daily household stress, while they could contribute to society and boost the economy. It is a proven fact that one of the important reasons why the Indian economy is not improving is because the female labour force participation rate is low.

As a prospective mother in law, what can I do differently?

Let us concentrate on thinking progressively for our family, society, and the country at large.

As I sit on the threshold of acquiring the status of a mother-in-law to millennial daughters-in-law in the future; I want to clearly state that the Indian family is a great institution and I respect its values and traditions but not at the cost of my young daughter-in-law’s dreams and aspirations.

I know that by giving each one the freedom to choose, while we all be there for each other in times of need – I also make myself free and respectful.

Meanwhile, I also do not denounce the choice of people who willingly chose to live in the joint family system by considering the dreams, aspirations, different personalities, and dynamics of everyone.

The roots of Indian culture will never leave us for we will always be there for each other. We just need to let go of our age-old patriarchal and misogynistic thinking. Learn to live and let live.

‘’It is better to be united by living separately than being completely polarized living together!’’

During the emergency in India when life was fraught with tension, I was born, a female child. After a long stint of 15 years in the corporate world in the HR field, I got involved read more...

So I watched Thappad as soon as I found out it was streaming on Amazon Prime. I wanted to know if she really wanted a divorce simply because he slapped her once? Hell yeah! Is that how marriages work? Well, marriages don’t always work, do they?

Why Does My Father Need Your Permission To Meet Me If I Am Married Into Your Family?

The author asks a very pertinent question of society and her marital family. One that is possibly the last straw in the oppression she has adjusted to as a married Indian woman.

The author asks a very pertinent question of society and her marital family. One that is possibly the last straw in the oppression she has adjusted to as a married Indian woman.

Learning to do it ‘their way’

“Learn the rules of this family now that you are a part of our family” these were the first words uttered by my father in law to me.