Almost everything a father does in support of his daughter meets hatred and criticism from many. The only investment a father is presumed to make is in his daughter's wedding.

Almost everything a father does in support of his daughter meets hatred and criticism from many. The only investment a father is presumed to make is in his daughter’s wedding.

While my parents don’t know what feminism means, I believe they never failed to practice it. After my brother and I played a game of carrom, I would put all the coins back in the box and he would put the board back in place. Never was I told to move an inch extra merely because I am a girl.

It was all fine until my ‘relatives’ entered the scene. Before sending me to my relatives’ place, they are warned not to force me to cook or clean, which my male cousins won’t do. While every relative was wondering who would marry an ‘arrogant’ girl like me, dad continued to let me do what I like. In fact, when my brother showed interest in cooking, he was encouraged.

I got my first smartphone after tenth grade and till now, my parents don’t know its password. While people in power feel that girls shouldn’t have smartphones or their phones should be checked, my parents never asked me for my password. Their logic: We should believe the person we raised.

Whenever dad gets sanitary napkins for me, he doesn’t forget to grab a dark chocolate or two. Dad never hesitated to give or buy sanitary napkins in front of my brother. These little acts go a long way in normalising menstruation. Of course, everyone else is livid at us for not concealing my sanitary napkins under my clothes and the pack being visible to my brother.

I joined an internship at an MNC which paid me handsomely and of course, expected my work for the same. Working till late nights and answering calls after dinner became common. Initially my parents were worried and scared, considering the safety of girls outside the home. However, when I explained to them about the deadlines we have, they never again asked why I’m coming home late. In fact, my dad picks me up whenever possible. We would have a very low percentage of families in India that are supportive of women working till late nights if their career demands it. At least in my circle, there’s nobody else.

And then, I had to travel out of station with my team for a work assignment. The day before my flight, dad spoke to me for about an hour. No, not about how I should dress or not go to outings there or not talk to boys. But about airport security checks and protocols, because it would be my first journey by flight!

My dad always said that if I get a job opportunity or university admission in another city, I can take it up without any worries. However, as I hate travel, I didn’t choose that option. My friends are envious because it is vice versa in their houses.

Dad and I did a lot of things that are considered ‘boys’ things’, like watching cricket matches on TV and at the stadium, buying t-shirts from the boys’ section if I liked them, discussing current affairs and being vocal about what we believe is wrong.

This Father’s Day, I would like to thank all the super-dads who are raising independent women. Believe us, we’ll make you proud! 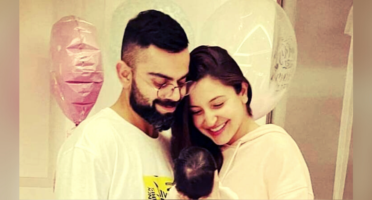 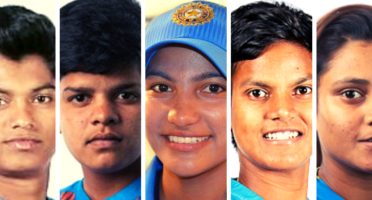 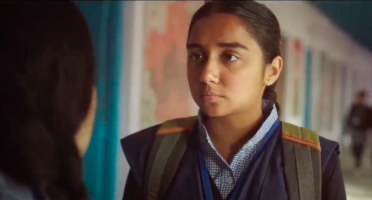 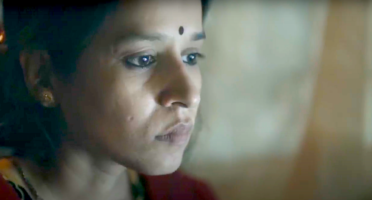